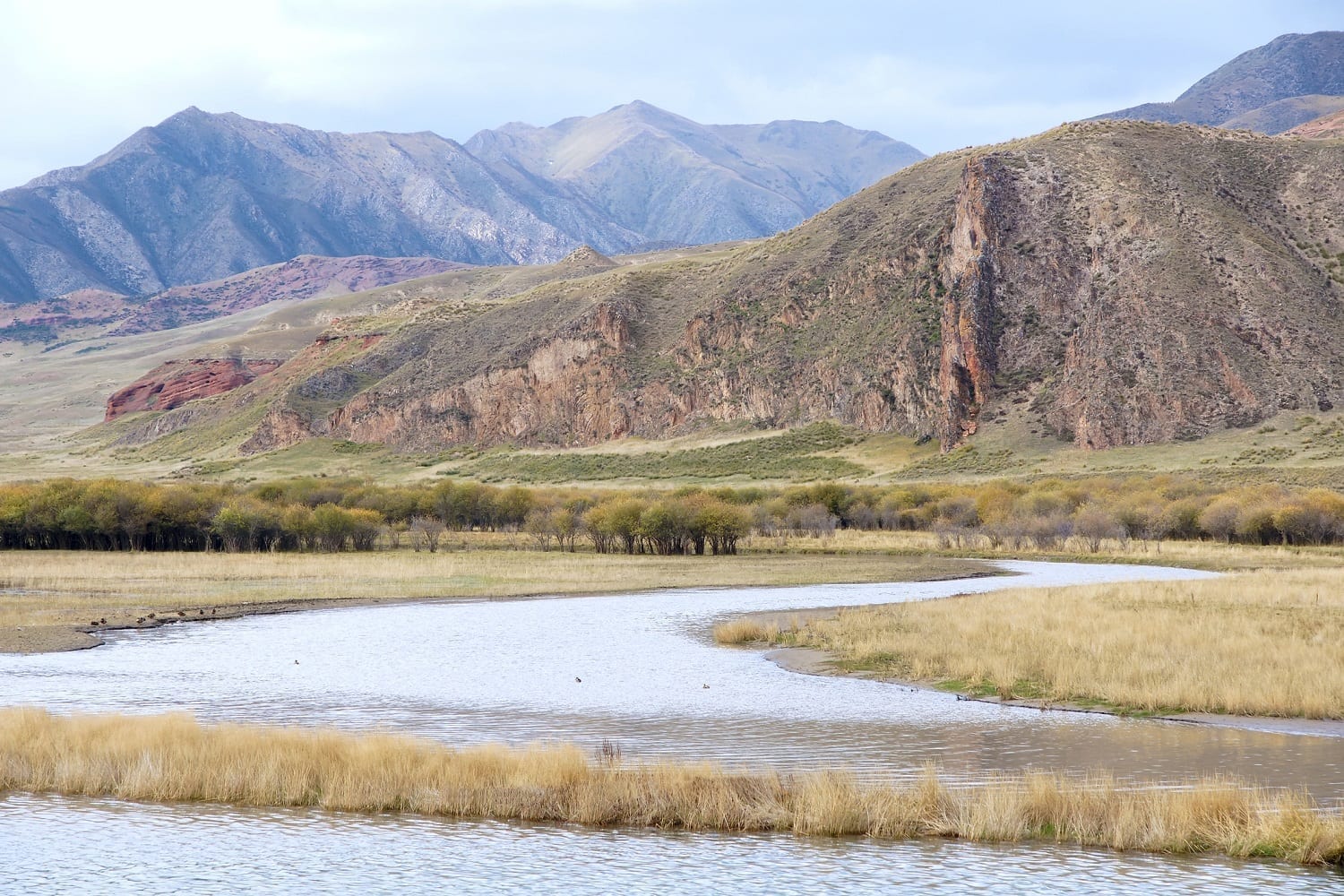 [Originally published as The Denisovan Mandible and Human Diversity photo of the excavation site in Dmanisi, Georgia]

Not long ago, the world had the first news of a Denisovan fossil found outside of the Denisova Cave in Siberia. This might not seem like big news to many, but the Xiahe Mandible (as it is known) is yet another intriguing milestone in the mysterious modern history of a human form known primarily from ancient genomics.  The first hint of the Denisovans came in 2010 with the publication of a mitochondrial genome that was by far the most different form of human mtDNA we have seen to date.  The fossils were limited to a few teeth and a portion of a finger bone.  Even though we could discern a great deal about these people from their genomes, there was literally only a handful of fossils that could tell us what they looked like.

This “new” Denisovan fossil, the Xiahe Mandible, is a damaged right portion of a jawbone with two molars that was originally uncovered in a cave on the east end of the Tibetan plateau in 1980.  Only recently did proteomics research reveal that it was actually a Denisovan.  I have a general description over on Human Genesis, but I also wanted to consider a few more technical questions.

The big question people have been kind of buzzing about is whether Denisovans are a separate species.  On the one hand, I’m not convinced that question really matters all that much, especially to me as a creationist.  I already accept that humans consist of more than one species, so having yet another species doesn’t really bother me.  What’s one more?

The status of the Denisovans also raises interesting questions about the nature of a species.  I commented on the species status of Neandertals nine years ago, and I haven’t really changed my mind about that.  I think there’s ample evidence that Neandertals were a different species from Homo sapiens, and that probably applies to Denisovans as well.  But I think there’s a case to be made for subspecies as well.  I just don’t care that much.

Having said all that, I think the genomics and morphology of the Denisovans should give us pause when considering species assessments.  The human fossil evidence exhibits an impressive diversity, especially in Asia.  What does it all mean?  In the past, some have been quick to pronounce new species based on scant evidence.  Oh, who am I kidding, they’re still doing it.  Homo luzonensis anyone?  So on the one hand we have lots of cases of more or less geographically isolated fossils that exhibit traits quite distinct from known groups, thus apparently justifying their separation in different species.

But on the other hand, newly discovered fossils are increasingly showing surprising diversity and combination of traits.  Consider the case in western Asia at the Georgian site of Dmanisi, where we have five skulls from a very small deposit.  The skulls are morphologically very diverse, representing forms that would otherwise be classified as Neandertal, H. erectus, or something else entirely (skull V, D4500) if they had been found in separate deposits.  Yet, here they are in one deposit.

The most recent research paper from Rightmire et al. examining the Dmanisi hominins concludes, “Whether all of the variation is explained by age and sex differences cannot be known with certainty, but the evidence from Dmanisi supports our null hypothesis stating that a single species is represented at the site.”  They are careful to state that they cannot conclusively rule out the presence of more than one species at Dmanisi, but they can’t rule out only one species either.

Whether there’s one or more species at Dmanisi is an ongoing discussion among paleoanthropologists, but the disagreement itself is rather staggering.  Naively, we might think that species have well-defined boundaries so that fossils are easily placed in one or another.  What we find at Dmanisi is quite different: Such a magnitude of variation that we can’t tell if it’s one highly variable species or more than one species altogether.  And Dmanisi is not alone.

With new fossils being reported fairly regularly, we’re not finding more and more distinctions between categories like Homo sapiens, Neandertal, and Homo erectus.  Instead, the space between these groups seems to be filling in.  Not all the way, of course, but there are more and more forms that seem to be puzzles.

A few other fascinating discoveries from Asia:

At the same time, the genetic evidence as we have it thus far indicates at least four basic human types that are generally recognizable: Homo sapiens, Neandertal, Denisovan, and at least one ghost lineage from Africa.  I suppose some could argue that Neandertals and Denisovans are actually cousins, so there are fewer genetic types of humans, but it doesn’t really matter (especially since “type” is vague and undefined).  My point is that the genetic evidence that we have thus far does not show the degree of blending and mixing that we seem to be finding in the fossil evidence.

Add to that the evidence of archaic genetics in modern human genomes, and now we have an even more fascinating puzzle: Somehow human genetic diversity arose (which usually requires isolation), but hybridization between the types appears to have been relatively common.  So how can there be distinct types if hybridization was easy?  And why do fossils show such diversity when the genetic diversity seems rather limited?

The casual reader might think these puzzles threatening to a creationist, but I suspect it will depend greatly on the particular creationist in question.  The strawman creationist that is the subject of so many evolutionary refutations considers humanity limited entirely to modern Homo sapiens, but most modern young-age creationists acquainted with the evidence extend humanity to include at the very least Neandertals and Homo erectus.  In that respect, the blending of these forms in the fossil evidence is quite intriguing and just what we might expect of various types of humans.

Now there are creationists, namely those of the ministry Reasons to Believe, who do limit humanity to certain Homo sapiens.  This evidence would seem to be more of a challenge to them, but they seem to be endlessly creative and will no doubt find some way to explain it all away.  Still, I find the evidence as it stands more easily accommodated with the modern young-age creationist view than that of Reasons to Believe.

The remaining question is the mechanism by which the genetic diversity of humanity arose in the first place.  This is not a unique problem to humanity, though, since most created kinds exhibit the same pattern.  And so we find still plenty of mysteries left to solve.

What intrigues me most is what we’ll find tomorrow.  The world is full of wonders, and I’m convinced there’s much more to be found. 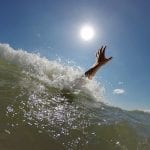