Lyric video by David Rives
Song: It Is Love (from album FOREVER)
http://www.davidrives.com 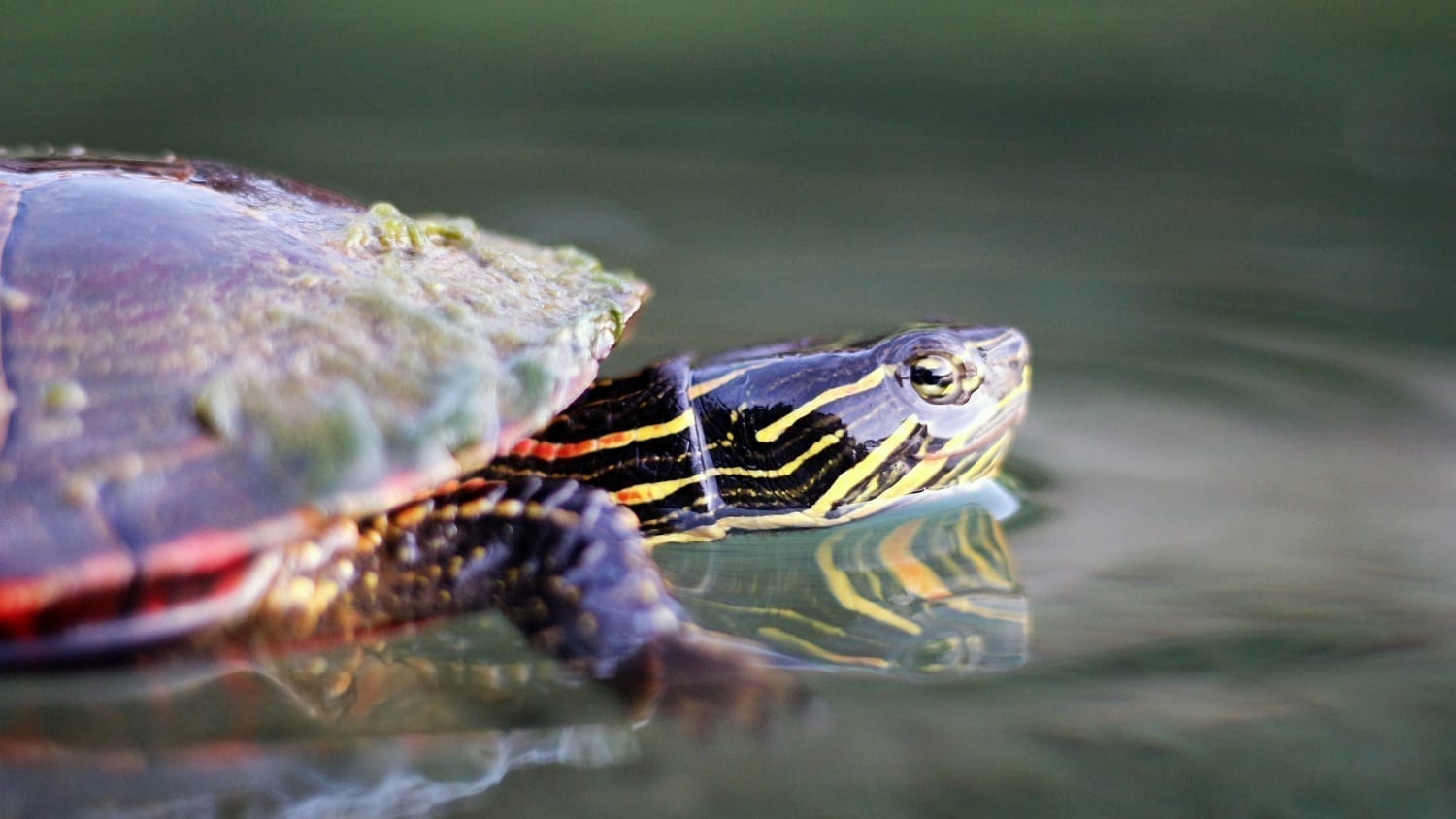