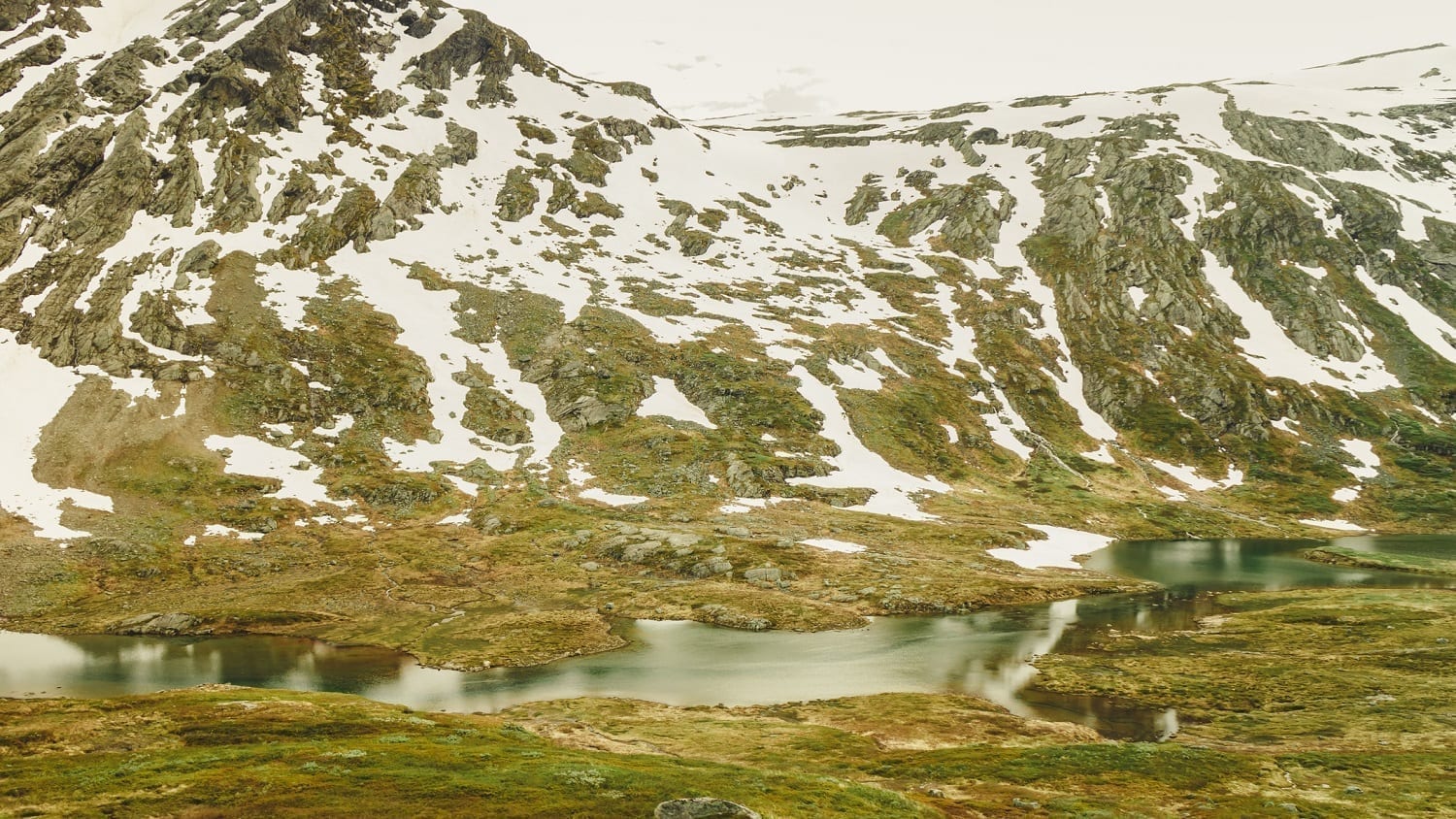 [Originally published as Yes, The World Was Warmer Before “Global Warming”]

If you get all your information regarding climate change, aka “global warming,” from social media or most news outlets, you would think that we are living in a time of unprecedented warmth. However, if you read the scientific literature, you know that climate proxy data from around the world indicate that this is just not true.

If you aren’t familiar with the term, “climate proxy” refers to data that scientists use to attempt to understand climate conditions of the past.

Tree rings, for example, are sensitive to temperature and precipitation, so it is thought that we can use them to determine past climate conditions. Many climate-sensitive things like recorded harvests, coral growth, pollen grains, etc. can be used as climate proxies. Analysis of such climate proxies indicates that the earth was significantly warmer in the Middle Ages than it is today.

Those who are invested in promulgating terrifying stories about the effect people have on the earth’s climate attempt to downplay or disregard this well-established part of the earth’s history, but the data are quite convincing. The latest set of evidence to be added to the pile is an archaeological study from Norway. The first line of its abstract reads:

In the context of global warming, ice patches are increasingly important foci of high-elevation archaeology.

In other words, places like the area examined in the study have been covered in ice for a long time, but now, because of global warming, that ice is melting, revealing what has been entombed there.

What did the melted ice reveal? 68 arrows and five isolated arrow heads. This led the authors to describe the area as “…the most arrow-rich known ice patch site in the world.” They used carbon-14 dating to determine the age of the artifacts, and they say that their finds range from about 700 years old to 6,000 years old. The older the age, the less reliable carbon-14 becomes, so I doubt that any of those ages are really correct. However, we can certainly say that these arrows come from a time long before the Industrial Revolution!

Why do people make arrows? To hunt game. The authors conclude that this area, which has been covered in ice during recent times, was a rich hunting ground during several periods in the past. This means the area must have been much warmer in the past.

Now, of course, we can’t make any conclusions about the earth’s climate from just one region. However, it is at a high elevation in the northern part of the globe (latitude 61 degrees). Such areas tend to stay cold, so the fact that it was warmer in the past is best understood in the context of a warmer earth. This adds weight to the proxy data, allowing us to more confidently conclude that there is nothing unusual about the temperatures the earth is experiencing right now.

Yes, the climate is changing. It is always changing. Yes, human activity probably has something to do with it, although the magnitude of that effect is unknown right now. However, the vast majority of the evidence indicates that what we are experiencing right now is not in any way unprecedented. 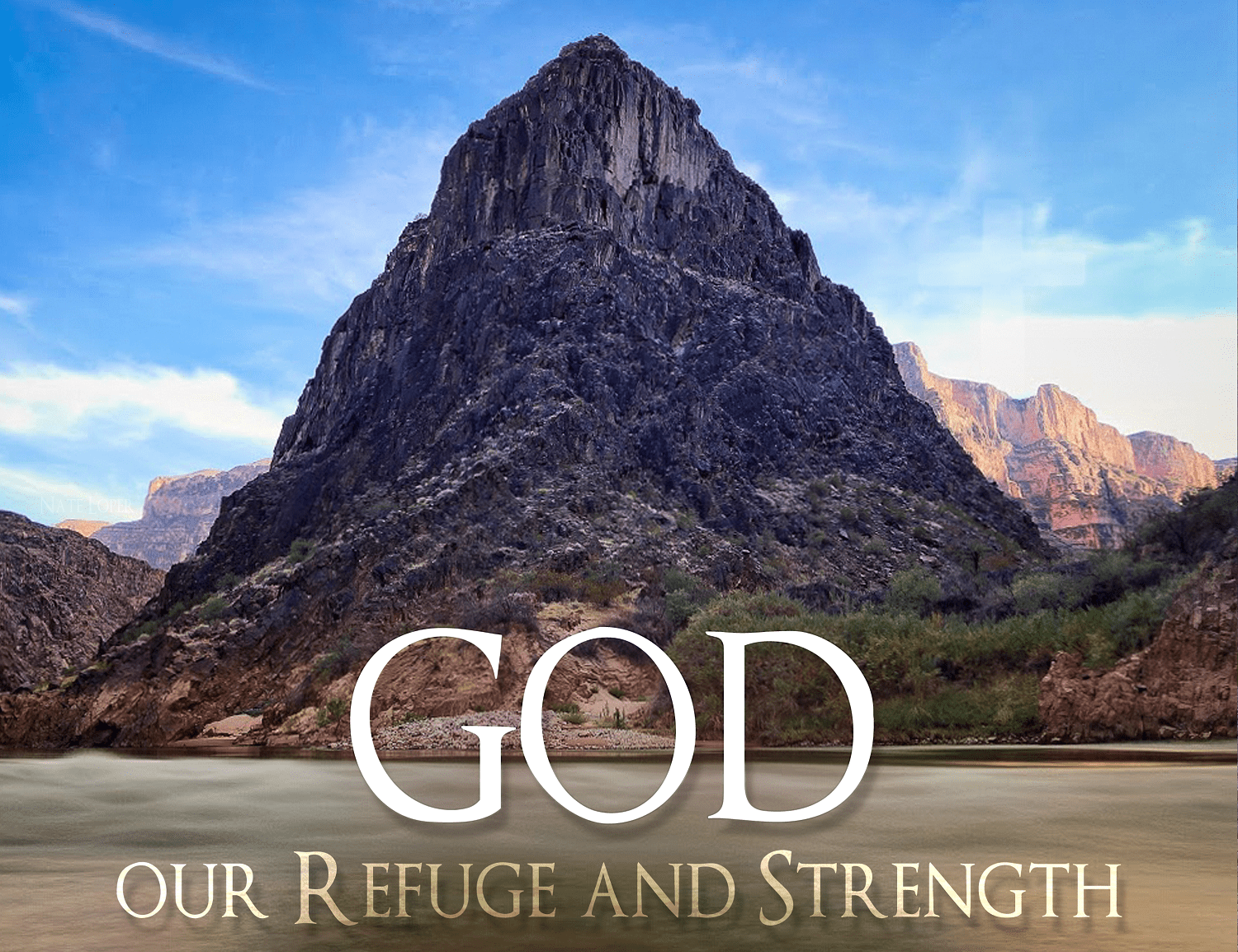 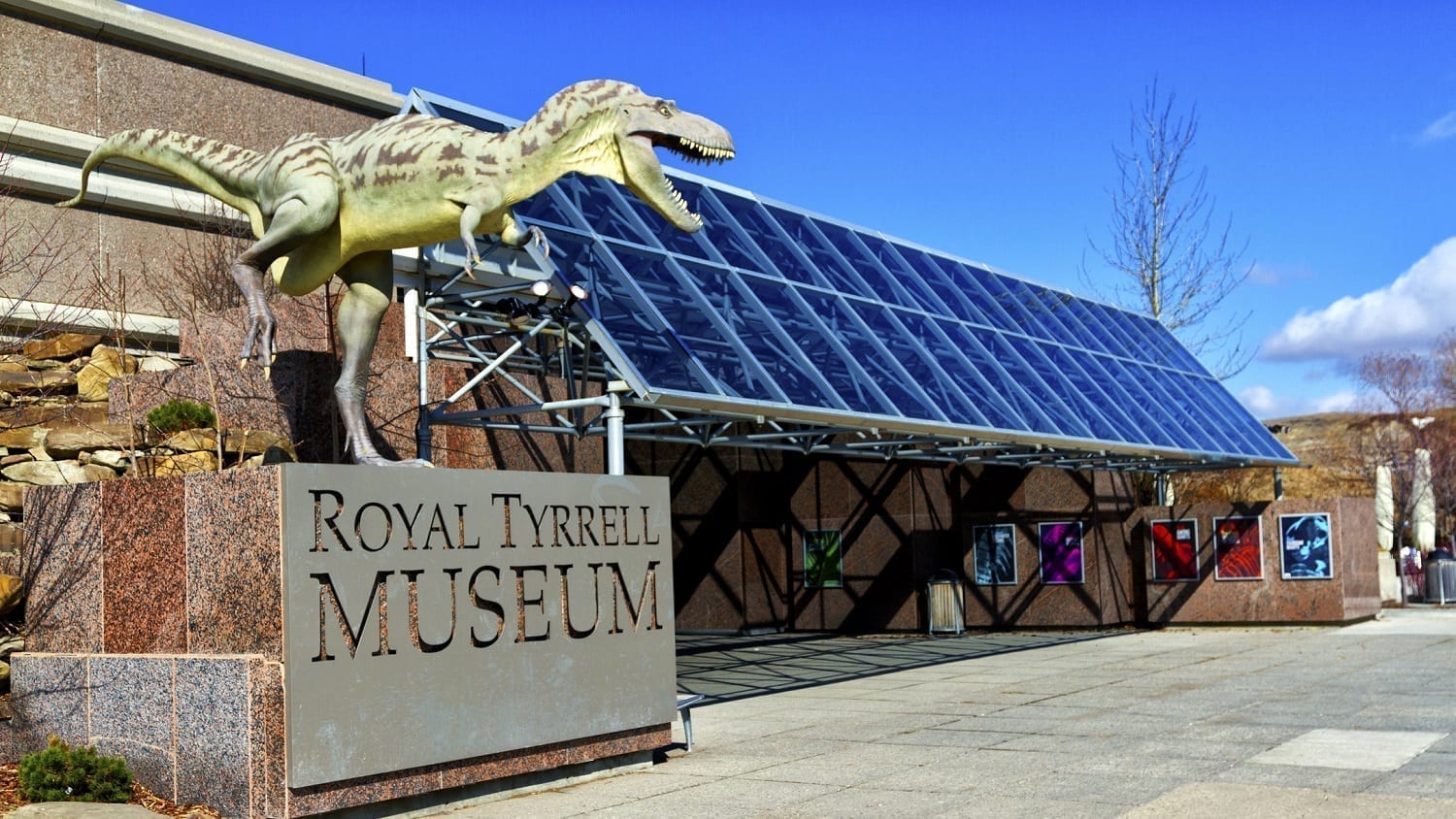