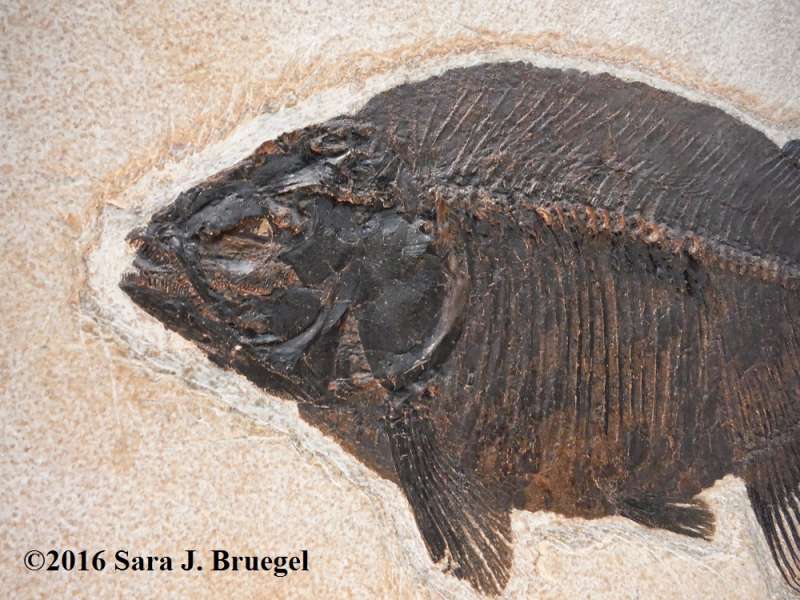 Fish fossil. *NOTE: the use of this picture with this article does not mean that this is a living fossil

In those quiet moments just before dawn, the rhythmic sound of rolling waves cascading against the sandy beach was the only sound. The wet sand gradually began to glisten as the minutes passed and the first rays of sunshine struck the microscopic crystals within the sand.  The early morning stillness was broken by the dull, thudding noise of small, running bare feet, interspersed with high-pitched giggles as a child ran along, leaving footprints in the damp sand.  Suddenly, the child stopped and dropped to the ground on bent knees to examine a small treasure.  Running a slender finger along the edges of the delicate, smooth object, the child was intrigued by the shape, beauty, and wonder of the object.  Carefully, those fingers lifted the object, brushing off the sand to reveal the complete sea shell.

Many people love collecting sea shells today.  Not only are they beautiful, interesting objects, but they are also made and used by living creatures. You might have a shell collection that could include half of a clam or oyster shell, a swirled snail shell, or even a spiraled nautilus shell. We find fossils of shells almost exactly like those modern shells, buried in rock layers with dinosaur bones.  These are living fossils.  Last week, we started talking about living fossils – creatures we find both in the fossil record and still living today (read the previous article here). Living fossils present a challenge to evolution.  If creatures are supposed to be changing into other things, why do we find so many creatures that stay the same throughout supposed millions of years of evolution?

Living fossils present a problem for one theory for the supposed evolution of fish.   Dr. John Long is considered an expert on the evolution of fish.  According to Dr. Long’s ideas on the evolution of fish, both cartilaginous fish (a group that includes sharks and rays) and bony fish (like salmon, gars, and sardines) evolved from their shared granddaddy, the jawless fish.  But, we still find jawless fish, like the blood-sucking lampreys alive today.  If both shark-like creatures and bony fish were “better” or “more-evolved” versions of jawless fish, why did jawless fish survive until today?  Take a look at modern waters and the fossil record: we find fossil sharks, rays, salmon, gars, and sardines, along with jawless lampreys in both places. Doesn’t it seem more likely they have all been around the whole time than that they evolved?

The Solnhofen formation in Germany provides many examples of these living fossils, beautifully preserving delicate creatures (read about jellyfish fossils in this formation here).  In these rock layers, you can find shrimp, lobsters, prawns, and horseshoe crabs, all that look very similar to what we see today. This rock layer is classified as part of the Jurassic group – a group of layers in which dinosaur fossils can be found (more about rock layers & geologic column here). Looking at life in the waters, we can see that the fossil record isn’t quite as bizarre as it’s often made out to be.

Without evolution and vast ages of time, the Biblical global flood provides a good explanation for what we see in rock formations and fossils throughout the world.  When reading about Noah’s ark and the flood in the Bible, you may have noticed that only land dwelling creatures were on the ark.  That would mean no fish tanks on the ark.  This often brings up the question, how did fish survive the flood? There are more fossils of water-dwelling creatures than any other type of creature.  Numerous fish, clams, and other sea creatures died in the flood.  But, through living fossils, we can see that many of the same types of fish buried in the flood are also alive today.  The flood would not have been a perfectly mixed soup, so fish and other sea creatures that survived probably found pockets of water that were suitable for them.  Living fossils that survived the flood are a beautiful reminder of God’s grace and preservation. 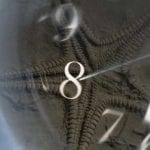 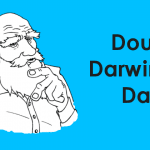