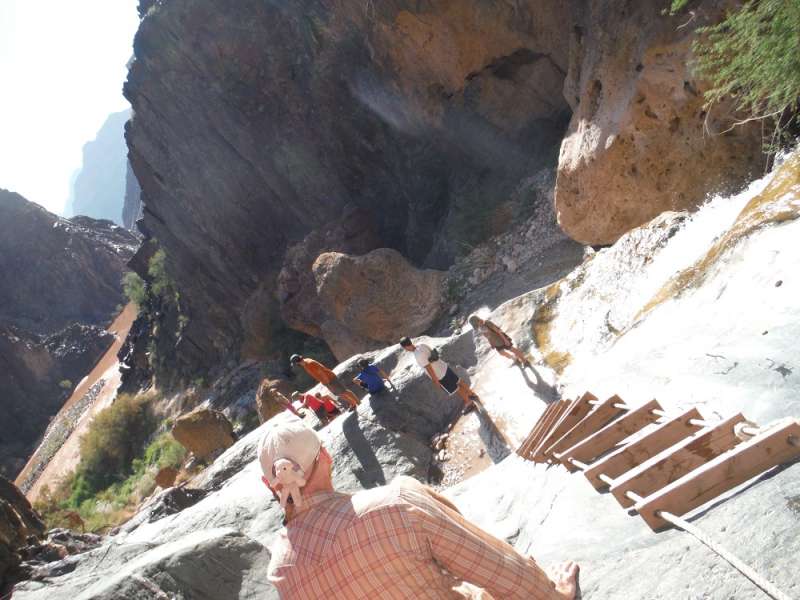 Photo taken while hiking up Travertine Falls at the bottom of the Grand Canyon. Photo copyright Sara J. Bruegel, 2013

The shadow of the Grand Canyon wall offered a little protection from the heat of the late summer afternoon heat as I gazed up toward the rim, though at times it was too high to see anything of the world above the Canyon. Splashes of the cold, chocolate-milk colored water from the river felt refreshing. Tight rows of tall, ebony-black columns stood majestically in the water, surrounding our rafts. Here in the bottom of the Grand Canyon, I marveled at the rock layers I saw around me – the black, vertical columns followed by the colorful horizontal layers of reds, grays, and browns. Seeing the cross-sections of “dissected” rock layers made me think back on one of my favorite lab activities during a college geology course: stratigraphic sequencing.

Stratigraphy is simply the scientific study of rock layers and how they relate to each other. In stratigraphy, geologists want to figure out which layers came first, what happened to them, and how they correspond in different places around the world. Stratigraphic sequencing is when a geologist looks at a cross-section of layers and creates a list of geologic events, in order, that have happened to this area. It’s a lot like working a puzzle, because most of the “Principles of Geology” are based simply on logic. The first three “Principles” were created by Nicolaus Steno in the 1600s, a man who believed that what he found in the rock layers lined up with Biblical young-earth creation. Here’s an example of how stratigraphic sequencing works

The diagram below shows a cross-section of what the layers look like underground (below the stick figure). From this diagram, we can basically figure out what has happened to the rocks our little guy is standing on. Each of the gray, tan, or dark blue layers represent rock layers, while the black blob represents magma (same thing as lava, only underground instead of above ground) that has squeezed up through some of the rock layers.

The “principle of superposition” in geology says that in an undisturbed rock sequence, older layers will be closer to the bottom, while newer layers will be on top. The first thing that had to happen to our rock layers in the diagram is that (1) our lowest four layers (tan, light gray, dark gray, and blue) were laid down. These layers are curved, but the “principle of original horizontality” says that layers were originally laid down horizontally flat, because of Earth’s gravity. You can see this happening on a small scale with sand or pebbles at the bottom of a fish tank –they form a flat layer, level with the ground. So while these layers in our picture were originally flat, they were later bent (2). Bent layers are found all around the world and are excellent evidence for the young earth (find a simple explanation about bent layers and the flood in this video ).

After the layers were bent, they were leveled off by an “unconformity”, or break between layers (3), and the top of one of our curves got cut off. Things calmed down a little and two more layers (tan and light gray) were deposited (4). Notice how our big black blob of magma cuts through all of the bent layers and the two flat layers. It must have come after all of those layers were deposited because you can’t cut through something that isn’t there! The little hairs around the magma blob show that it came after all the layers at least up until (4) because those little hairs mean that the rock around it has been partly melted by the heat of the magma. Since we have slanted layers next, then level ground on top, something really interesting must have happened. The ground must have slanted to the right (6), and then layers were deposited (7) before the ground slanted back to the left. It’s a lot like a logic puzzle.

Stratigraphic sequencing like this is a good example of relative rock dating. A lot of the relative dating in geology can be very useful in understanding where to find resources, like coal or oil, as well as what all was happening to the earth during and after the flood. “Absolute dating” , like radioisotope dating, is where people come up with unreliable, anti-Biblical “ages” of the earth (read more about radioisotope dating here). Nicolaus Steno, who wrote these principles of geology was an incredible scientist, considered to be one of the founding fathers of geology, and he also believed in the Biblical account of creation and the flood, just a few thousand years ago. Next week, we will learn more about this incredible scientist and what he thought of the Bible and science. 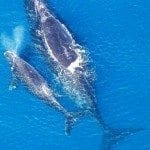 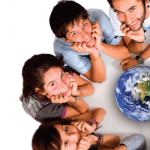