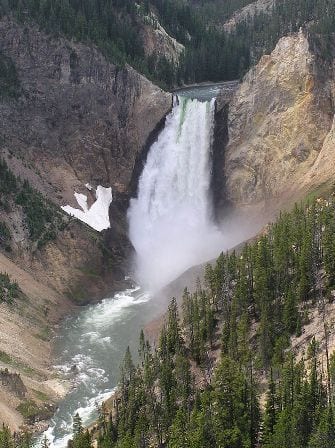 “And God said, Let the waters bring forth abundantly the moving creature that hath life, and fowl that may fly above the earth in the open firmament of heaven.” Genesis 1:20

Aluminum, the most abundant metal in the Earth’s crust, is usually thought to be poisonous to life. When aluminum becomes too concentrated in soil, it will greatly reduce crop yield. No known living creature uses aluminum in its metabolism. That’s why many scientists are skeptical of claims by a researcher from the University of Maryland Biotechnology Institute in Baltimore that she has discovered a microbe that not only tolerates aluminum, but also needs it to live.

The scientist had been hiking near hot springs in Yellowstone National Park when she noticed what looked like aluminum silicate, and later proved to be just that. It was being carried by the water over a dark green microbial mat on the rocks. She collected a sample of the mat, and she and her fellow scientists later found a microbe whose growth seems to require aluminum. It grows best in water that’s about 160 degrees Fahrenheit. While researchers don’t know what the microbes use the aluminum for, they have found that the higher the temperature of the water, the more aluminum it seems to need, up to a limit. They think that the aluminum may be used as the organism’s source of energy.

If this organism proves to use aluminum, it would be an example of God’s creativity. With His unlimited creativity all around us, one doesn’t need to go to science fiction to find creatures that work in seemingly impossible ways and ways that could never have come about by chance evolution. 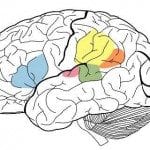