Midnight Sky from the album, Before the Rain 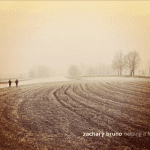 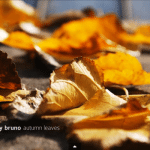