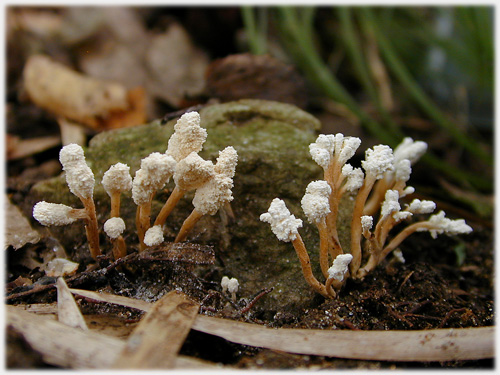 “He revealeth the deep and secret things: he knoweth what is in the darkness, and the light dwelleth with him.” Daniel 2:22

Fungus grows in the dirt virtually all over the world. After millions of dollars of research on the fungus, looking for a usable drug, medical researchers were ordered to stop their research. But one scientist disobeyed orders. And the result is the most important miracle drug since the discovery of antibiotics! 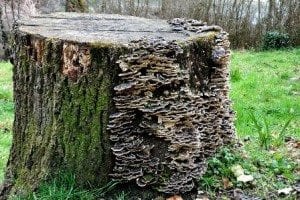 Bracket fungi on a tree stump When Jean-Francois Borel, who describes himself as a “mouse doctor,” refused to give up research on a white fungus first identified in soil samples from above the Arctic Circle, organ transplant surgery had virtually stopped. Organs could be transplanted, but the body’s rejection of the organ killed over half of all transplant patients within a year of the transplant. Dr. Borel’s continuing research led to the discovery of cyclosporine, a chemical which prevents the immune system from rejecting transplanted organs. There are now over 150,000 people living with transplants because of Dr. Borel’s discovery. Yet, scientists are still not sure how the cyclosporine works.

Fungus might seem like an odd place to look for wonder drugs. But drug companies have learned that microorganisms in soil produce a wide range of medically interesting chemicals. Each year they test some 30,000 samples to see whether a miracle drug might be hidden in one of them.

So although many scientists say they believe there is no purpose or mind behind nature, they regularly look for purpose in the creation.

Prayer:
Dear Lord, as man searches out the benefits offered by the things You have created, do not allow us to lose sight of our greatest need – a relationship with You. This cannot be found in nature, but only in Your Son, Jesus Christ. In His Name. Amen. 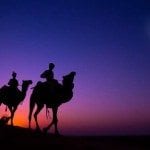 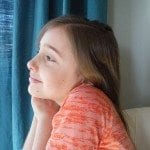