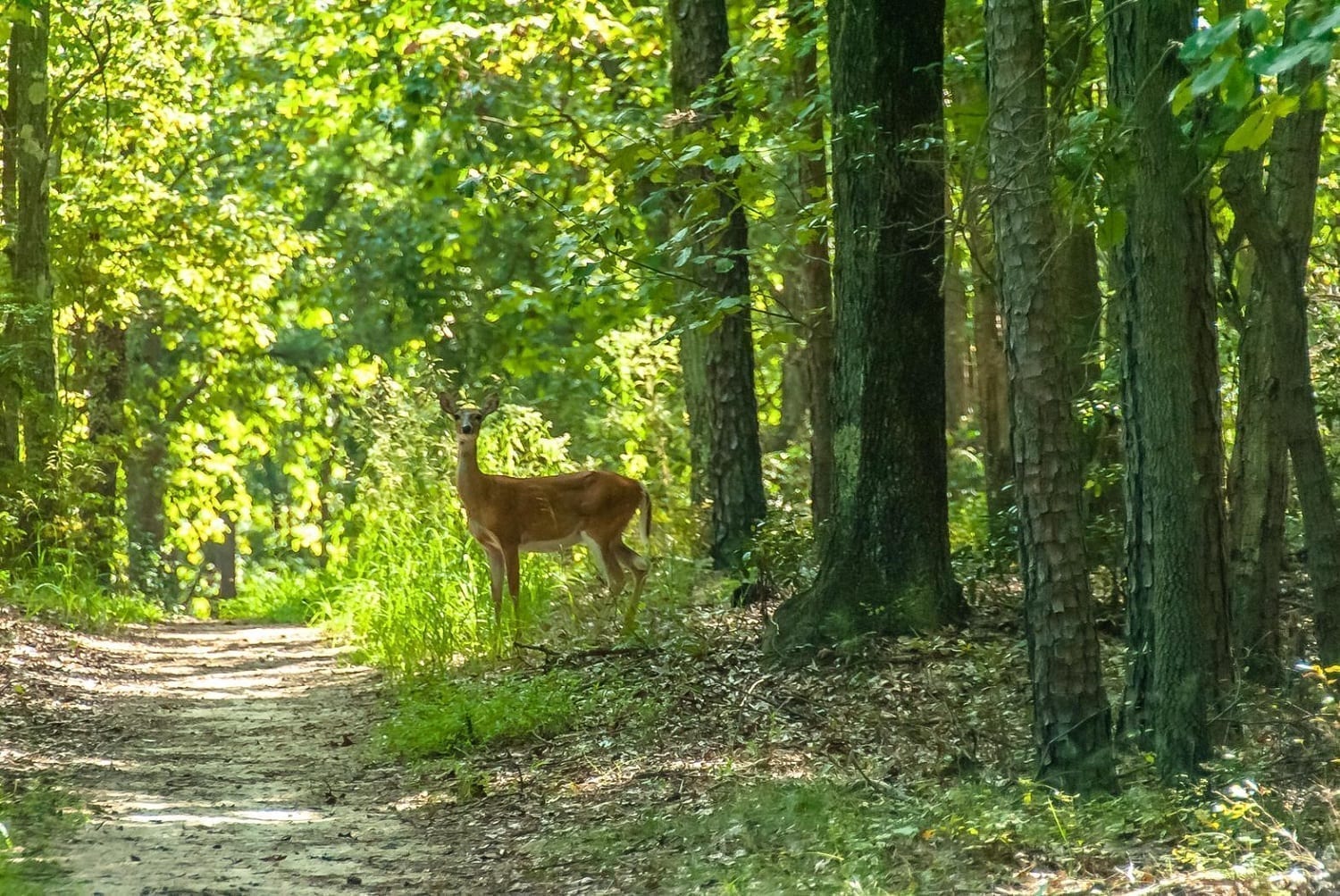 I’m not a theologian, so I get myself a little nervous when I try to make definitive statements about things like “soul” and / or “spirit” when I know that the big guys in theology are always fighting over the definitions of these terms.

But if the soul is the mind, then, yes, animals definitely have a mind that they can think with.

And if the spirit is that thing that makes us in the image of God then, yeah, that’s what we’ve got and they do not.

In Genesis 7:15 and in Genesis 7:22 it mentions animals as having the breath of life in their nostrils (the land animals, that is). I really thought that somewhere the text also refers to all of the animals and Noah’s family members as “all of the souls that were within the Ark,” but I could not find that passage (help me on this, if anyone runs across that reference; maybe it was elsewhere in the Scriptures. Yeah, I did try 2 Peter 3 already).

in Ecclesiastes 3:17 it ends with saying “so that a man hath no preeminence above a beast.”

This perplexes me some, but much of Ecclesiastes is, well, really depressing (Ha. I always tell people to read it all the way to the end where it finally has a happy ending sorta set of comments that give the reader the desperately needed “closure” for the message of the book.).

Maybe that was just a part of “the preacher’s” ranting?  I dunno.

But I still think that there must be something in humans that is completely absent in the animals.

The observable end result is us, having thoughts about eternal things; a mental notion never even begun in the mind of any animal.