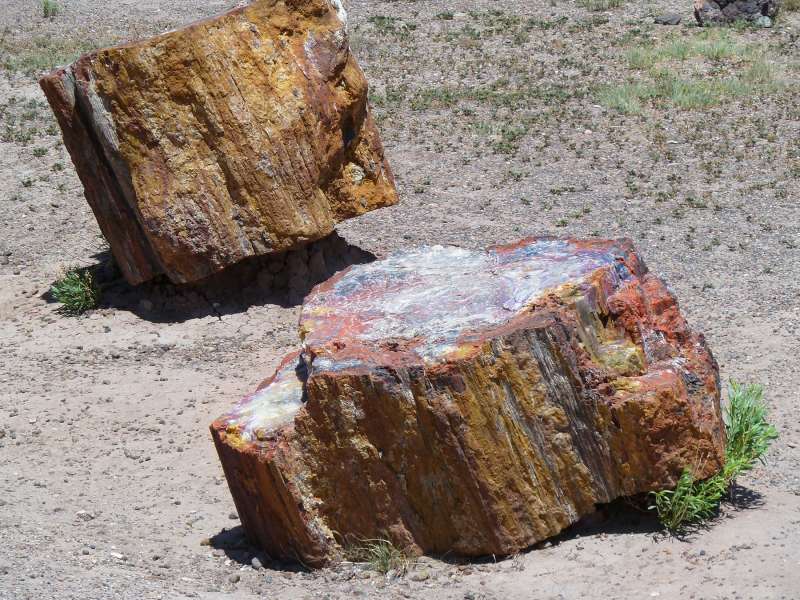 A tooth a perfect conversation piece?

When attending the 2016 TPA homeschool convention in Wichita Kansas, I was more than overjoyed to meet creation speaker, Pastor Stanley Bryant with Amazing Grace Ranch in Utika Kansas and Dr. And Mrs. Simmons with Heart of America Science Research Center. (Museum in Haviland Kansas) 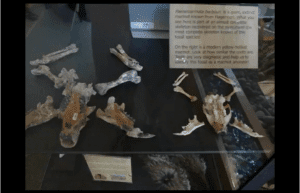 Many children and parents were enthralled with our science based booths filled with fossils large replicas, books and dvds etc. However Dr. Simmons’ genuine giant Mammoth tooth remained the center of attraction!

Since his booth coinjoined to ours, I was able to talk in depth to Dr. Simmons who introduced me to a written prologue by Thomas Huxley he had printed and bound for his own study.

Dr. Simmons handed me the book filled with his personal marks, notations and highlights on the side margins consisting of challenges observations and corrections.

Huxley zealously demanded an obliteration to Christianity and Creationism. And also savagely demanded a deletion and destruction to the Biblical and Historicity of the Christian faith!

Imagine this puritan who was turned unto evolution due to Darwin’s great and persuasive enflunce!

This interesting conversation led to the many evidences of a young earth and the attack on Christianity still prevalent today and the truth that Huxley chose to refuse deny and refute!

Then, as we shared our like-minded position on the Earth and its origin, Dr. Simmons proceeded to convey a patent he had successfully registered!

Here I was enjoying the company of a scientist who could petrify fresh wood in less than 3 hours!

Petrified wood in that short of time? Is this possible? Yes!

Other Evidences of rapid petrification and fossilization:

Looking at the Well of Yorkshire and the rapid fossilization, due to the right conditions and the magnesium calcite found to be plentifully rich, why are people shocked that a piece of clothing, teddy bears, etc. placed near the spray of the falls by tourists are fossilized in just a matter of weeks or months?

Another such story was of a man who being deployed over seas saw a tree leaking a gummy substance and placed a marble size of the content in a film canister.

Forgetting about it, he soon discovered the gum had hardened as rock.

A friend took it to the labs for testing where it dated at over 130,000 years old!

Shall we even go into Mt. Saint Helens? Or Spirit Lake? And the rapid catastrophic observations found there?

Should we even commence into Naica Crystals in Mexico being formed rapidly in a cave right before scientist’s eyes?

Once again, Creationists are correct! Fossilization and Petrification favors condition, and furthermore: does not support the process of interminable periods of time! 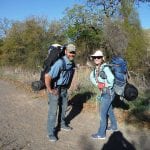 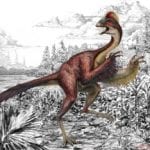