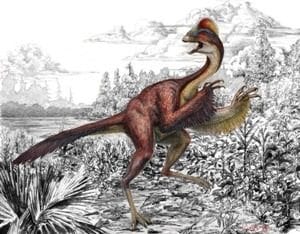 “All flesh is not the same flesh: but there is one kind of flesh of men, another flesh of beasts, another of fishes, and another of birds.” 1 Corinthians 15:39

Evolutionists tell us a 66-million-year-old feathered dinosaur resembling a giant demonic bird was discovered in the fossil-rich Hell Creek formation of South and North Dakota. Not surprisingly, this newly discovered dinosaur species was dubbed the “chicken from hell”.

It was “as close as you can get to a bird without being a bird,” said vertebrate paleontologist Matt Lamanna. In addition to its long limbs, the research team found that the 11-foot-long, 500-pound dinosaur sported a stubby tail, “likely framed by a fan of tail feathers.”

What’s this? A tail likely framed by a fan of tail feathers? Not even National Geographic could stop themselves from telling the truth when they admitted: “Though the team didn’t find direct evidence of feathers, the species was so closely related to birds that it was very likely covered in feathers that looked identical to those of modern birds.”

The illustration accompanying the article shows the dinosaur’s forelimbs and tail covered with large feathers. Indeed, National Geographic and others have been doing this for years as they attempt to show that modern-day birds are the evolutionary descendents of dinosaurs. No real evidence required!

The Bible, on the other hand, is supported by a large amount of evidence, including archaeological discoveries, the fulfillment of Bible prophecies and much more. Christians also have the internal witness of the Holy Spirit that convinces us that God’s Word is true and that His Son is the Truth who alone provides salvation from sin.

Prayer:
Father, I thank You that Your Word doesn’t need to be supported by the imaginative speculations of fallible men. I know that the Bible is true from the first word to the last! In Jesus’ Name. Amen.
Notes:
http://news.nationalgeographic.com/news/2014/03/140319-dinosaurs-feathers-animals-science-new-species/#close-modal 3/19/14. National Geographic Daily News, 3/19/14. Illustration: Anzu wyeliei. Courtesy of Mark Klingler, Carnegie Museum of Natural History. 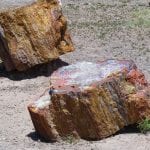 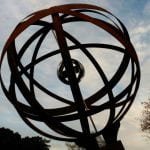