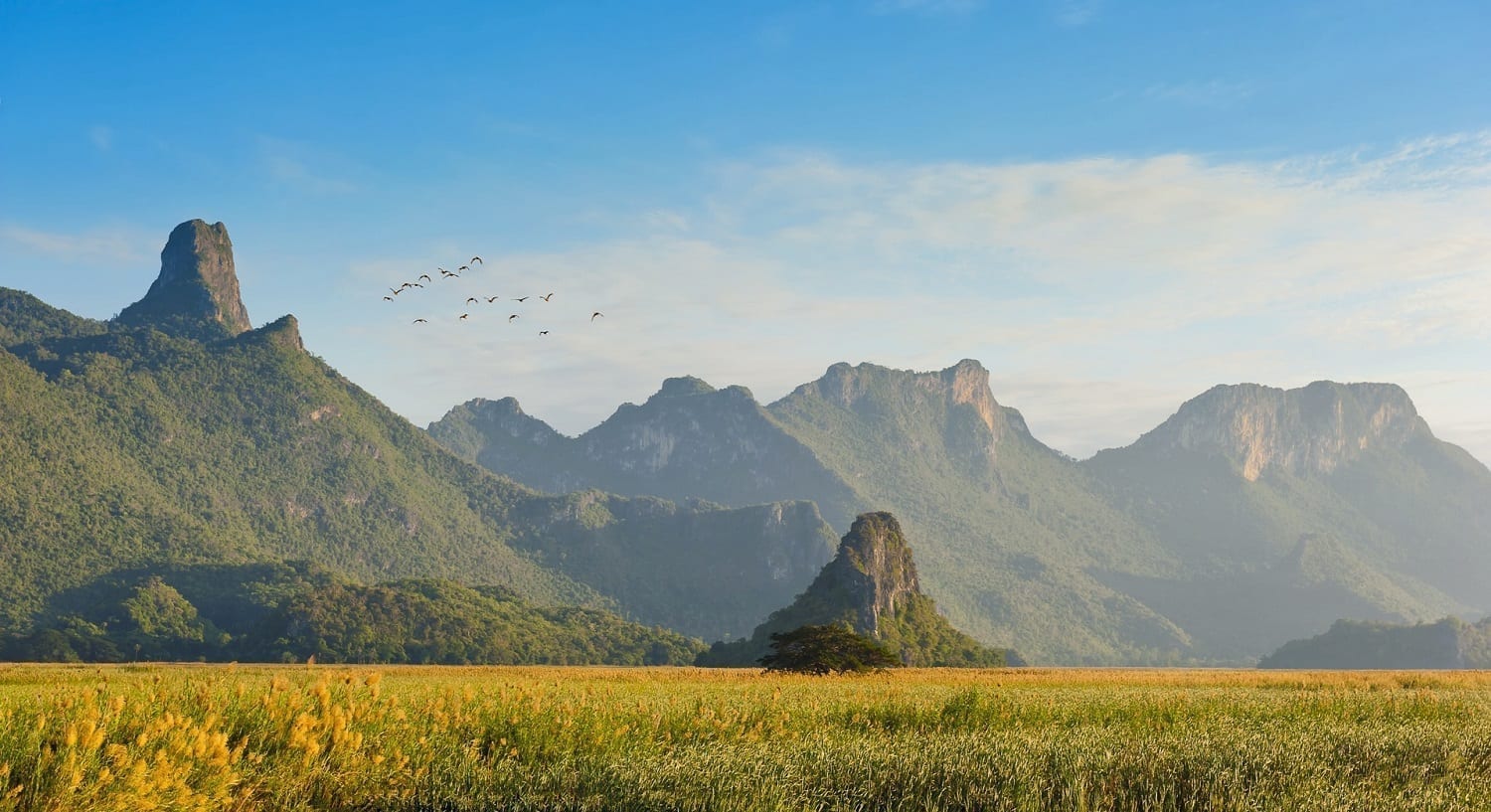 [Originally published as Noah’s Flood: How did People and Animals Disperse Around the World After the Flood?]

After the Flood, God commanded humanity to “increase in number and fill the earth” (Genesis 9:1). As rebellious humans, we did the opposite: “Then they said, ‘Come, let us build ourselves a city, with a tower that reaches to the heavens, so that we may make a name for ourselves and not be scattered over the face of the whole earth’” (Genesis 11:4). About 100 years after the Flood, God responded to this disobedience by confusing our language and dispersing us from the Tower of Babel around the globe. This dispersal included between 78 and 100 people groups (and languages).[i]

Assuming the Babel dispersion is a true account, how did people spread across the globe when much of it is presently covered by water? The answer is quite simple: during the (single) Ice Age that began after the Flood and lasted for a few hundred years after, the ocean levels were between 100 and 140 meters lower[ii] than they are today. This made land bridges and ice bridges that melting ice has since submerged. Also, in many cases (e.g., Hawaii, North America, Tahiti, and other locations) both humans and animals arrived by boat. For more about this topic, we recommend Bill Cooper’s book, After the Flood: The Early Post-flood History of Europe Traced Back to Noah[iii] and other resources by Answers in Genesis.[iv]

How did Vegetation Spread Rapidly After the Flood?

How did vegetation spread rapidly after the Flood so that all the varieties of animals could have enough food to survive? Two considerations help answer this question: (1) How could the plants grow fast enough for the thousands of animals getting off the Ark, reproducing rapidly, and needing food sources? (2) How could the seeds and plants disperse around the world after the world-wide Flood? Let’s answer each of these questions.

How Could the Plants Grow Fast Enough?

The most important part to consider when answering this question is that plants had 220 days to grow after the Flood. The Flood account reports that the water rose for 150 days before beginning to recede. They didn’t leave the ark until 370 days after the Flood began.

This left up to 220 days (over seven months) for plants to regrow.[v] Vegetation grows fast with the right conditions. Different varieties of grass take only 5–30 days to grow. Winter wheat takes about 7–8 months to reach maturity, and spring wheat is mature in only four months. Many vegetables grow to maturity in less than two months (including arugula, spinach, carrots, broccoli, radishes, onions, cucumbers, many types of beans and leafy vegetables, and even some root vegetables). Noah also took many seed varieties with him to plant in the new world. God told him, “You are to take every kind of food that is to be eaten and store it away as food for you and for them.” (Genesis 6:21)

How Could the Seeds and Plants Disperse Around the World After the Flood?

God has engineered a wide variety of ways for distributing plant life. In addition to intentional planting, there are five main ways that seeds are dispersed from the parent plant: gravity, wind, ballistic, animals, and by water.

Gravity is perhaps the most obvious way: plants drop their ripe fruit (containing seed) below the plant, the seeds nest into the soil and grow around the radius of the parent plant. Apples, citrus, coconuts, and passionfruit are examples of gravity dispersal.

Dandelions are a well-known example of wind dispersal. A 2003 study at the University of Regensburg in Germany found that 99.5% of dandelion seeds land within 10 meters of their parent. Each seed is designed with a “parachute” structure that lifts the seed for typically a one-second flight.[vi]

A less common dispersal method is ballistic dispersal. This occurs where the seed is forcefully ejected by explosive dehiscence of the fruit. For example, the Hura crepitans plant is even called the dynamite tree due to the sound of the fruit exploding. The explosions are powerful enough to throw the seed up to 100 meters.[vii]

Plants that rely on water dispersal have seeds that can travel for extremely long distances (especially those seeds that have hard shells and float). Water lilies and some palm trees do this.

Animal seed dispersion is perhaps the most fascinating and includes three primary methods. Some seeds have small hooks on the surface of a burr, so they attach themselves to animal fur for dispersion. The more obvious method that animals disperse seed is by eating the fruit and later excreting the indigestible seeds to form new plants—sometimes far away from the parent plant (e.g., blackberries, cherries, and apples). Many rodents (such as squirrels) and some birds disperse seeds by hoarding the seeds in hidden dens. This method alone is responsible for over 90% of seed dispersion in some tropical rain forests.[viii]

When it comes to Noah’s Flood specifically, Ginger Allen reminds us that seeds only had to endure water for a maximum of just over nine months. She wrote, “those that had hitched a ride on large mats of vegetation or on carcasses could be germinating while protected from the harsh conditions,” and, “Most plants could have survived outside the Ark upon floating rafts of vegetation as seeds and as debris that could have gone a long way toward propagation of at least some plant life in the post-Flood world.”[ix] Finally, Noah did not open the ark until the dove brought back a leaf. This way he knew the world was ready to support the animals.

[iv] Paul F. Taylor, “Chapter 11: How Did Animals Spread All Over the World from Where the Ark Landed?” October 18, 2007; last featured February 17, 2014. Answers in Genesis: https://answersingenesis.org/animal-behavior/migration/how-did-animals-spread-from-where-ark-landed/ (October 24, 2018).

[v] It should be noted that different types of vegetation grew back after the Flood based on soil conditions, the different rates of the receding floodwaters in various places, etc.

[vi] Luis Villazon, “How far can dandelion seeds travel? Make a wish… a dandelion parachute can go further than you would think.”  www.sciencefocus.com/nature/how-far-can-dandelion-seeds-travel/ (November 5, 2018).

[ix] Ginger Allen, “How Did Plants Survive and Disperse after the Flood?” (February 28, 2017). Answers in Genesis:  https://answersingenesis.org/biology/plants/how-did-plants-survive-and-disperse-after-flood/ 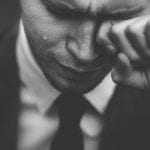 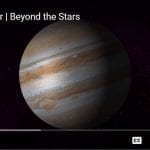