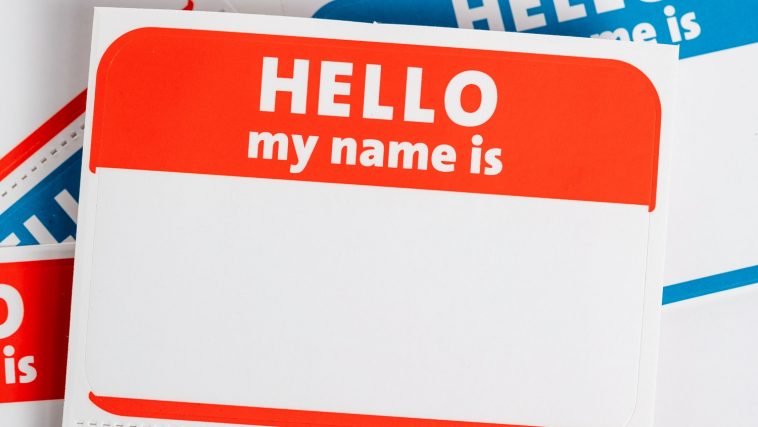 [Originally published as What am I again?]

Every couple of years, I spend a little bit of time trying to think of what to call myself and my position. Sometimes it’s inspired by insulting names other people try to pin on me, and other times it’s inspired by genuine attempts to classify creationists by recognizing the “really important” distinctives. I’m inspired this morning by a short piece in a recent BCT newsletter from Stephen Lloyd, where he suggests this:

More recently I have come up with: ‘Adam from the Beginning of Creation’ (ABC). This has the advantage that the terminology is all biblical (and avoids the ‘ism’ of ‘creationism’ which is more a sociological label). It also closely echoes the word of Jesus himself (Mark 10:6). … Making sure the order of events – Adam or death first – is correct (i.e. the chronology) is crucial for Christian theology. What do you think of ABC? We would love to hear your views!

My view? Eh. I’m not wild about “ABC,” to be honest. I guess it just strikes me as inelegant.  Am I an ABCist?  That doesn’t really roll off my tongue like “creationist.” And I think it’s a bit too general.  Talking about “the ABCs” of a subject is a very common idiom. This name strikes me as more of a mnemonic or sermon illustration like the “Seven C’s of Creation.” Sorry, Stephen. It’s nothing personal of course.

What else is there?  Other names have pros and cons.

I default to just plain “creationist,” like we’ve been for years.

It contrasts nicely with “evolutionist,” and it encapsulates what I consider to be a rather crucial difference (i.e. evolution vs creation as mechanisms of origin).

The disadvantages are numerous.

For one, textbooks still define creationist as one who thinks that God pretty much made everything just like we see it only thousands of years ago. So it’s species fixity, which is definitely not my position.

Another disadvantage is that there are some individuals in the wake of the founding of BioLogos who also want to be thought of as creationists, so they call themselves “evolutionary creationists,” in the sense that they think of evolution as God’s mechanism of creation. Darrel Falk prefers this term. I use it for his sake, but reluctantly and clumsily and irregularly.

I find my visceral response to “evolutionary creationist” to be mostly territorial. “Creationist” is our word, and it absolutely refers to the mechanism by which God made the world. You can’t just redefine it to mean some common confession of ultimate origin. That’s a completely different use of the word. My territoriality makes me feel kind of gollumish, grabbing at my precious, but maybe it shouldn’t.

Creationism is our word, and you can’t have it!

There’s also been a trend among certain ID proponents to turn “creationist” or “creationism” into a pejorative to be avoided.

About ten years ago, I got an anonymous peer review for a paper I had written that said that I was wrong to use the word “creationism.” I found that comment especially hilarious since it was a paper submitted to the International Conference on Creationism. So I just rejected that suggestion and used the word anyway.

This whole maneuver I find very distasteful, mostly because they seem to be trying to distance themselves from me, a creationist. If I’m an insult to you, you should just get over yourself. I now try to use “creationism” and “creationist” as often as possible, since I know it annoys people like that.

Next, we have efforts to single out what sort of creationists we are.

So I use these names mostly from cultural recognition. Inside, I’m mildly annoyed that I have to define my position only by reference to the wrong answer. Bleh.

There’s also the question, What exactly is young?

I don’t think the earth by itself is young. I think everything is young, universe too. That seems to be what Genesis 1 describes on the fourth day of creation when God made the sun, moon, and stars.  So I’m not just a young earth creationist. “Young age creationist” is the best I’ve heard that encompasses everything without having to spell it all out.

Despite its disadvantages, “young age creationist” is still what I usually identify as when pressed. I use “creationist” for short. Some people don’t understand it, and some people think it’s undignified.

There’s enough comprehension of the term that it communicates fairly well when I use it. Often, I find people are surprised to find a creationist who believes in such-and-so, probably because they don’t know many real creationists.

I’m also not a huge fan of other suggestions I’ve heard:

So “young age creationist” or “young earth creationist” it is. Those names are specific enough to distinguish a couple of really important distinctives (I’m concerned with creation and I think it’s not as old as lots of other people think), and they’re general enough to not pin me down to just one particular topic (chronology or theodicy). I still don’t have much else that really grabs me.

Rather than obsess over names, though, I think it’s better to describe in precise terms what I think being a young age creationist entails. 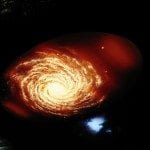