One of the unsolved mysteries of secular science is why so few dinosaurs are found in rocks from supposed tropical regions, especially the Triassic system rocks. Jessica Whiteside of the University of Southampton, UK and her colleagues from eight other institutions have proposed a solution to this enigma.

Her report, published online in the Proceedings of the National Academy of Sciences, claims climate change as the culprit, fitting with today’s all-too-common trend of blaming many “bad” things on climate change.1 The researchers concluded that increased levels of CO2 in the atmosphere at the time created rapidly fluctuating climatic conditions that were inhospitable for dinosaurs.

“It was not a happy place for them [the dinosaurs] to be hanging out,” claimed co-author Nathan Smith, from the Dinosaur Institute, Natural History Museum of Los Angeles County.2

The authors completed an intensive study of Triassic system rocks exposed in northern New Mexico, which they claim were at 10-14o N latitude at the time of deposition, placing the area in the tropics.

Although they found smaller reptiles preserved in these water-deposited rocks, most sauropodomorph (long-neck) dinosaurs and larger theropods (predators) were absent. …Continue reading. 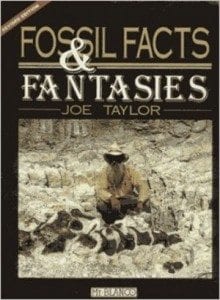 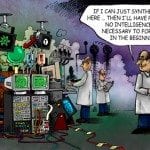 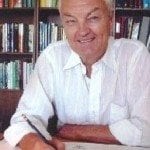