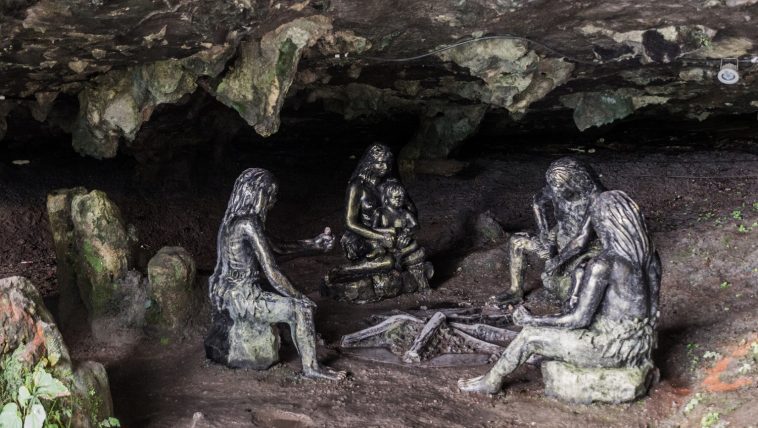 [Originally published as About that New “Dragon Man” Fossil…]

The media is abuzz with a “new” fossil discovery. Consider, for example, this article, which says:

A reader asked me to comment on the discovery, which I am happy to do. Please remember, however, I am not a paleontologist nor a biologist, so my comments are clearly from a non-expert position. Nevertheless, I think I can add a bit of perspective that is sadly missing in most discussions of this fossil find.

First, while this fossil is just making the news, it is anything but new.

As one of the three scientific papers written about it informs us, the skull was discovered in 1933 in China by a man who was part of a team constructing a bridge. He hid it in an abandoned well, apparently with the idea to retrieve it later. However, he never did. Three generations later, the family learned about the skull and recovered it. One of the scientists who wrote the papers learned about it and convinced the family to donate the skull to the Geoscience Museum of Hebei GEO University back in 2018.
So what’s “new” isn’t the discovery of the fossil; it’s the analysis contained in the scientific papers.

As is typical with radioactive dating, the two different methods didn’t agree with one another, and even the same method gave different ages depending on where the sample was taken from the skull. In the end, the ages based on these analyses ranged from 62±3 thousand years old to 296±8 thousand years old. Based on many factors, the authors said that the youngest this fossil could be was 146,000 years old.

Does the Fossil Represent a New Species?

With the “measured” age of the skull out of the way, let’s discuss the main issue. The scientific papers, as well as the media reports, indicate that this is a new species of human. It doesn’t represent “modern” humans, and it doesn’t represent other known “archaic” humans.

Since this skull indicates its owner is even more closely related to modern humans, it is a modern human as well.

So while this skull can tell us something about the variety that has existed among humans over the years, it tells us nothing about the “story” of human evolution. It simply represents another variety of human being. 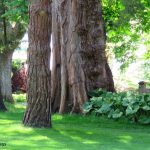