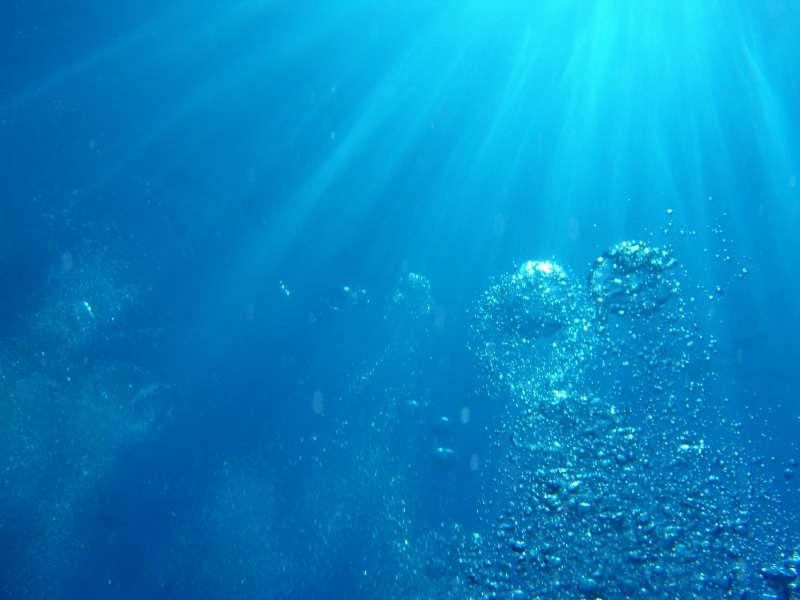 A recent article entitled, “The ‘Water World’ Theory of the Origins of Life,” states that NASA published this paper in the journal of Astrobiology. Up until now, the prevailing theory (hypothesis) (emphasis added) was that life originated from deep sea hydrothermal vents, in an acidic environment, at temperatures in the 300 C⁰ regions. The claims were that all the chemical building blocks of life could have been produced under these conditions. However, the major draw-back is that the high temperatures would have decomposed most of the essential molecules. Furthermore, it had been shown by Boudreaux and De Massa (Journal of Creation, Vol. 24, 2010, pp. 121-126) and DeMassa and Boudreaux (CRSQ, Vol49, 2013, 211-217), that acidic environments destroy the biomolecular buildings blocks essential for cells.

The new “Water World Theory of the Origins of Life” provides an alkaline rather than acidic environment at much lower temperatures, which would not destroy the essential molecules produced. It is hypothesized that the hydrogen rich alkaline ocean water encountered the acid rich, high temperature, thermal vents, thus producing a natural, proton (H+) gradient, within pores of rocks acting like the enzymes, providing energy essential for bimolecular reactions. In addition, it is proposed that electron transfer could have occurred within the hydrogen/methane rich fluid meeting the CO2 rich ocean waters, thus generating an electrical gradient (emphasis added) as an additional energy source.

It is admitted by the authors that energetics alone are probably not sufficient to generate life. So the article goes on to propose that minerals, green rust and molybdenum, could have been employed to enable the proton gradient to produce phosphate containing molecules (ADP and ATP) – which store energy. Consequently, reactions involving CO2 and H2 could have produced complex molecules, such as amino acids (essential for proteins) and nucleotides (essential for DNA and RNA).

However, it is further admitted by the authors, that this hypothesis is very difficult to model in the laboratory, which is essential in order for the proposal to have credibility.

In closing, I point out that the element nitrogen is also essential to produce the required biomolecules, but the amount of nitrogen in sea water is only 8/ 107 or 0.8 parts per million or 0.00008 per cent, Thus, it is most difficult to believe that this small amount of nitrogen would have been sufficient to produce all molecules essential to life. Even so, as has been stated numerous times, the bigger problem is that the production of molecules essential for the structures of cells, does not account for the extreme complexity and specificity required of all biomolecules comprising the composition of cells. This could be accomplished only the intervention of an intelligent designer, none other than the Creator, God Himself.