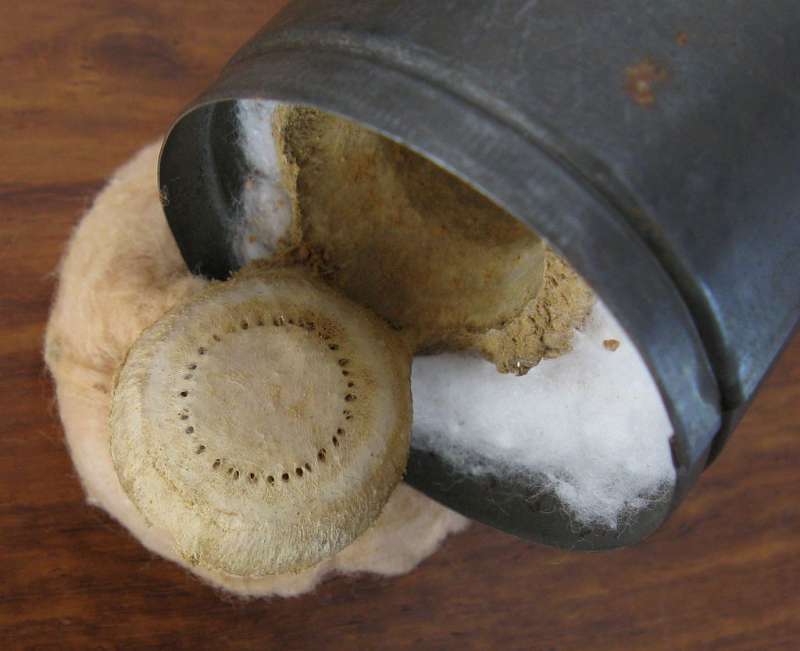 Most people live in houses, most houses have doors, and all doors have hinges. But have you ever heard of the spider which makes a door for its nest—complete with a hinge?

This spider—called the Trapdoor Spider—digs a round hole in the ground, using special comb-like spines on the edges of its jaws. It ‘paints’ the sides of the hole with saliva from its mouth mixed with soil, and lines it with silk threads.

The spider then makes a door to fit the top of its hole. The door fits the hole very snugly and has a hinge made of silk, so that it can be opened and closed easily. The spider also makes the door the same colour as the ground around it, making it hard to see from outside. Inside its snug, silky home, the trapdoor spider can live safely for many years. When it wants a meal it pops out of the trapdoor and grabs a passing insect, but it can quickly run in and slam the door at the first sign of danger. The trapdoor spider also lays down silk ‘trip-wires’ around its hole to trap insects. It can tell just how big the trapped insect is from the vibrations of the ‘trip-wires’ and it may not bother to come out for a very small insect. 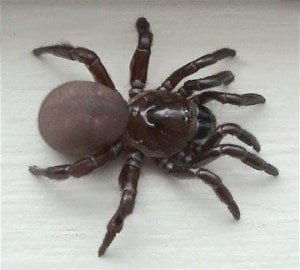 How did the trapdoor spider learn to dig its hole, line it with silk, and make the trapdoor—complete with the hinge? How did it learn that the door should match the ground around it so that it cannot be seen easily? How did it get those special spines on its jaws which it needs to dig the hole in the first place? Spiders work by instinct—which means that they do all these things without thinking! When baby trapdoor spiders grow up they know just what to do without ever being taught.

So the trapdoor spider could not have evolved. It could not have learned gradually how to build its special home—and it would be impossible without those special jaws anyway. It must have been created by God with all the skill it needed right from the beginning.

Geoff Chapman is honorary secretary of the creationist group Creation Resources Trust in England. He is also involved in lay preaching and children’s work, and is editor of the Our World section in Creation magazine. www.creation.com 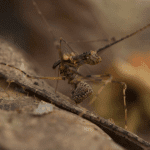 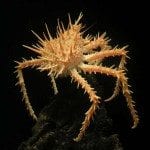