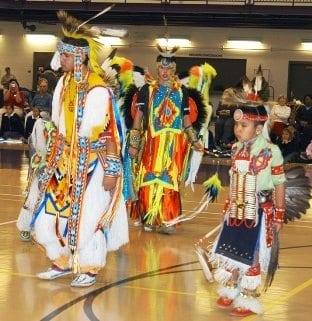 “And hath made of one blood all nations of men for to dwell on all the face of the earth, and hath determined the times before appointed, and the bounds of their habitation; that they should seek the Lord, if haply they might feel after him, and find him, though he be not far from every one of us:” Acts 17:26-27

Tsi-zun-hau-kau was a nineteenth-century Winnebago chief. A portrait painted over a hundred years ago shows him posing proudly with a stick in his hand. That stick is now at Michigan’s Cranbrook Institute of Science where its carved markings have been under study. 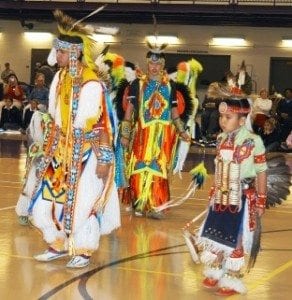 The carvings on the four-and-a-half-foot stick are now known to be a record of the waxing and waning of the moon over a two-year period. Scientists have learned that Winnebago astronomers knew that the number of days in a lunar year turned out to be eleven days shorter than a solar year – and they knew this even before they ever saw the white man’s calendar. To correct their lunar calendar so that it would match the solar calendar, the Winnebagos added an extra month every three years. As sophisticated as this calendar is, its structure shows that it is related to prehistoric calendars of the Mayas, Incas, and some of the ancient Siberian cultures.

Man’s need to measure time, which predates other written records, shows that man is very different from the animals. The accurate and sophisticated calendars of the ancients deliver a fatal blow to those who picture ancient man as a simple, unintelligent brute who was halfway between animal and modern man. And this higher view of man fits perfectly with what the Bible tells us about man.

Dear Lord Jesus Christ, I ask that Your people would become more skillful in showing the clear evidences that You created man above the animals. Help us to do this in such a way that will help more people seek a relationship with You. Amen. 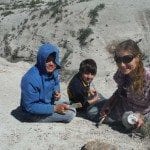 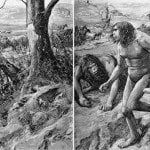