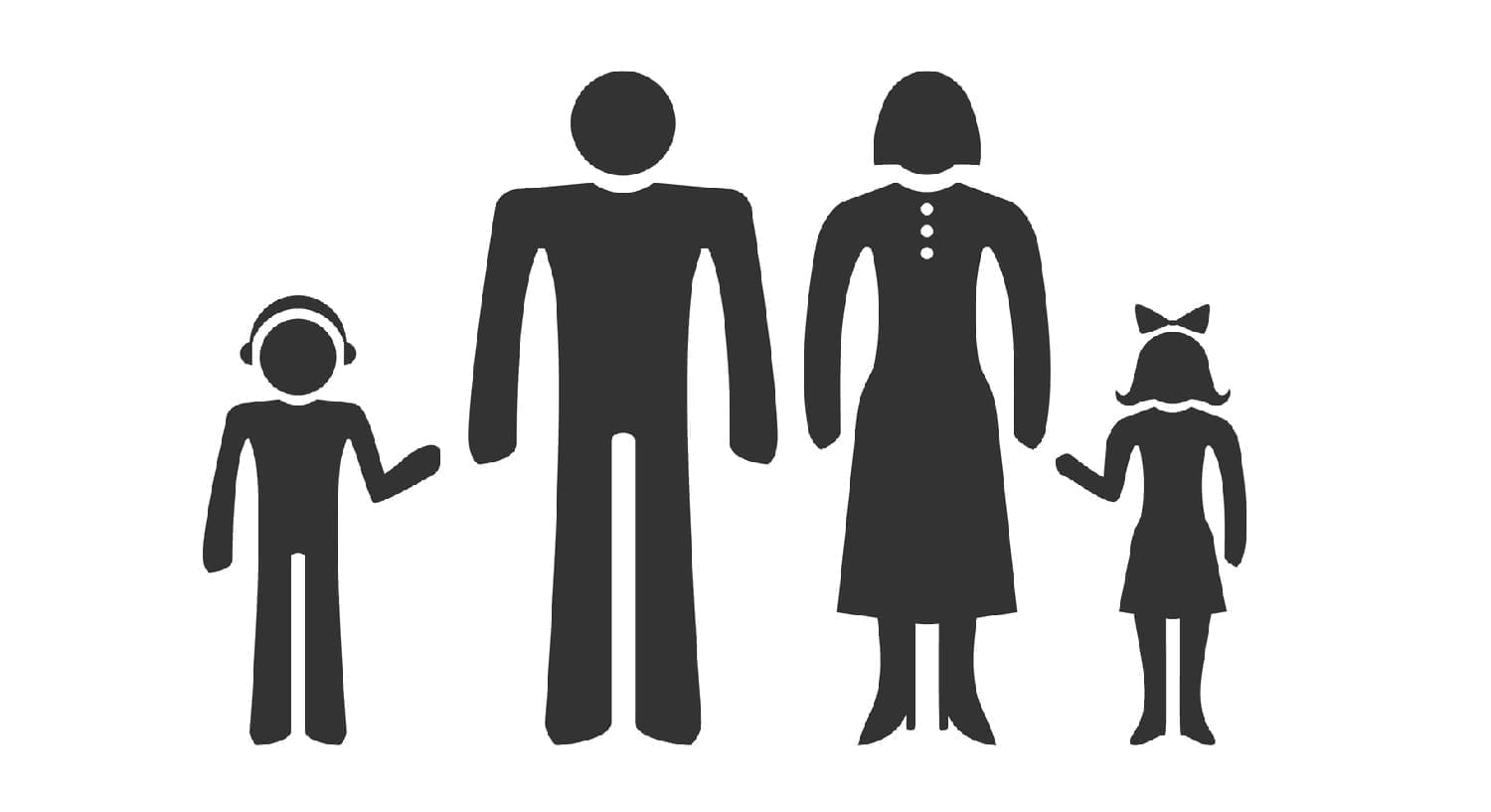 As I drove home on Tuesday, October 22, I heard Joe Pags discussing how in court a mother won a verdict against the boy’s father to have her seven year old son transition to a “girl.”1 This would involve the boy taking hormone blockers to prevent puberty.2
The mother says that James “identifies” as a girl and chooses to wear girls’ clothing. The father says that James wants to wear boys’ clothing around him.

What are the societal and scientific points here?

Even if the mother is correct in that James identifies as a girl, should a seven year old be allowed to make that decision? We know from athletes that using hormones to change your body has long term health consequences. And hormone blockers would preclude James from someday being a biological parent. Is James old enough to understand this and make those decisions?

If I let my son make decisions for himself: He would have driven a car when he was five. He would just eat candy, never brush his teeth, never go to school, never do his homework, never take a bath, and just play video games and watch YouTube videos of people playing video games all day long.

The second (and more important) point is that James cannot be a girl. Taking hormones and having surgery will make James a male who has taken hormones and had surgery.  Joe Pags really gets this. Joe correctly points out that if you have a Y chromosome you are male. If you have all X chromosomes you are female.

You cannot change that.

But while Joe is spot on in that James is a male and trying to make him female is wrong; Joe is totally perplexed as to how a judge and a jury could agree with the mother to have James transition to “Luna.” One caller, Robert from Austin, was on the right track. Robert talked about how in jury selection people with traditional values or a Christian faith were “winnowed out” and secular humanists were on the jury “that would go along with this craziness.” Joe agreed. But why has postmodernism and secular humanism been so widely accepted?

Another story in the news, which superficially seems unrelated, really explains what is going on. On Friday, November 8, I received an email from a college friend that I still correspond with. It was a link to an article titled: “Ancient upright ape ‘Danuvius’ that had human legs discovered by scientists.”3  My friend sent me the link because he knows what I do. He asked me questions about it and wanted to get my take on it.

This is just one more example of how Darwinism is everywhere, just like Chickenman4 for those that can remember.

Starting when they are children, people are constantly bombarded with stories like this news article. People are taught that they cannot believe the Bible—the very foundation of truth that tells us

But yet we expect people to get it right on the issue of sexuality? If you reject the foundation of truth, you may very well reject that there is truth; hence postmodernistic philosophy.

I was able to discern some things from the “Upright Ape” article having watched Dr. David Menton with Answers in Genesis.5 Here is the response that I sent to my friend:

I am not a paleoanthropologist. But I have learned a little bit about what to key in on. The key here is admittedly they have over 15,000 bones and yet they claim “Among the remains they were able to piece together were primate fossils belonging to four individuals.” Are you kidding me? They do not have any idea what they have. They do not know that the bones they put together really go together. They are piecing something together based on their Darwinistic presuppositions. They had over 15,000 bones to choose from. And they know that they can make a name for themselves if they come up with some “new finding” that supports a Darwinistic worldview. And yet people think that these scientists know what they are talking about.

There are three ways to make an ape-man:

It may take some time to vet (debunk) this latest finding. But by the time that happens, the Darwinists will have moved onto another “proof” of Darwinism.’

Most people do not have a friend that is a member of a biblical creation organization that they will go to when they see a news story like this. Most people will just accept it.

The same evening as the Pags’ October 22 program, my minister shared a link to an article – “In U.S., Decline of Christianity Continues at Rapid Pace”6 The article stated that the percentage of Americans that “describe themselves as Christians” is down to 65%. Is this because more people are just honest enough with themselves to acknowledge that the Bible – the foundation Christian teaching – is inconsistent with what they are being taught everywhere else? 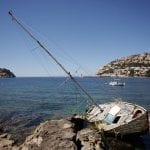 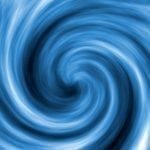