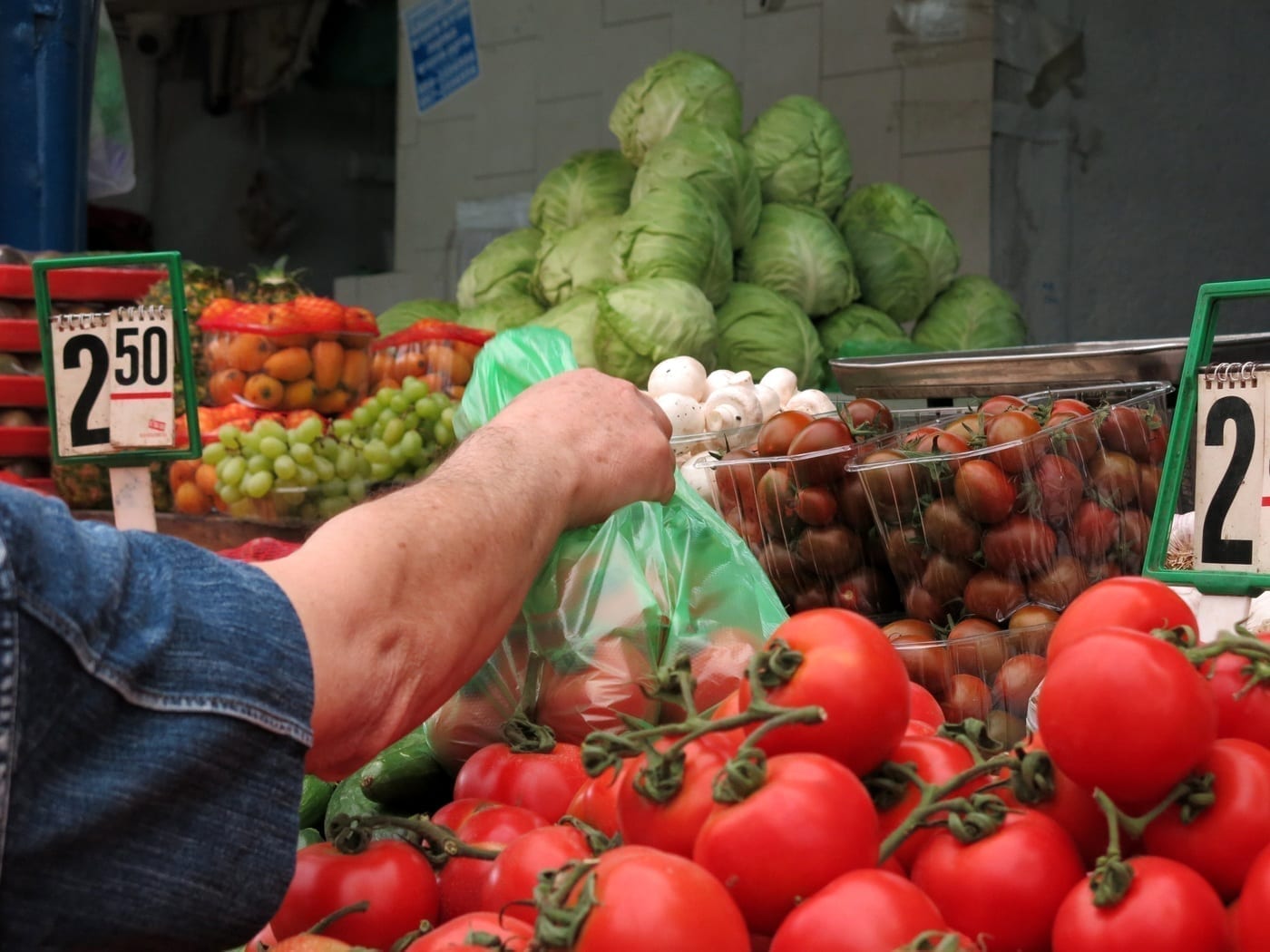 This week a young woman that looked to be in her early to mid-thirties asked me if Adam and Eve were vegans. She was slender and attractive, giving me the impression that she wanted to justify her vegan lifestyle from Scripture. Personally, I do not care what one chooses to eat as long as they do not try to impose their diet on me (see Romans 14:16-230.

Veganism, like most belief systems, can get rather complicated. For starters, vegans are vegetarian, and one can be a vegetarian without being a vegan. Vegans go beyond simple vegetarianism. Wikipedia says:

Distinctions may be made between several categories of veganism.

However, were Adam and Eve required to abstain from drinking milk from cows or goats? Did they make cheese from the milk of other animals? Were they allowed to eat chicken eggs? One might argue that infertile eggs have no potential of producing a living bird, so maybe eggs would be allowed.

Scripture is silent on the matter. Let us assume, however, that initially, they were strict vegetarians, i.e., vegans, and that they only ate vegetable matter and nothing from animals. We might assume so since they were naked in the Garden of Eden (Genesis 3:7), and they made clothes of plant material—fig leaves—when they discovered their nakedness.

Their stay in the garden was short-lived. They soon sinned and their ethical veganism would have ended at that point.

The shame of their nakedness and sin required the slaughter of an innocent animal for covering, and God Himself performed the sacrifice to clothe them in animal skins (Genesis 3:21). After that, the practice of animal sacrifice continued, as we find Abel offering an animal sacrifice in Genesis 4:4. However, it is hard to imagine that they would find domesticated animals useful only for sacrifice and not for any other purpose like wool, milk, cheese, eggs, etc. Scripture is silent on this, so we should not be dogmatic.

After the flood, God sanctioned the eating of animal flesh.

Every moving thing that liveth shall be meat for you; even as the green herb have I given you all things (Genesis 9:3).

If humans were vegans before, all that ended after the flood. The lady that raised the question was not satisfied with my answer, but since I had answered from Scripture, she could raise no further objection. 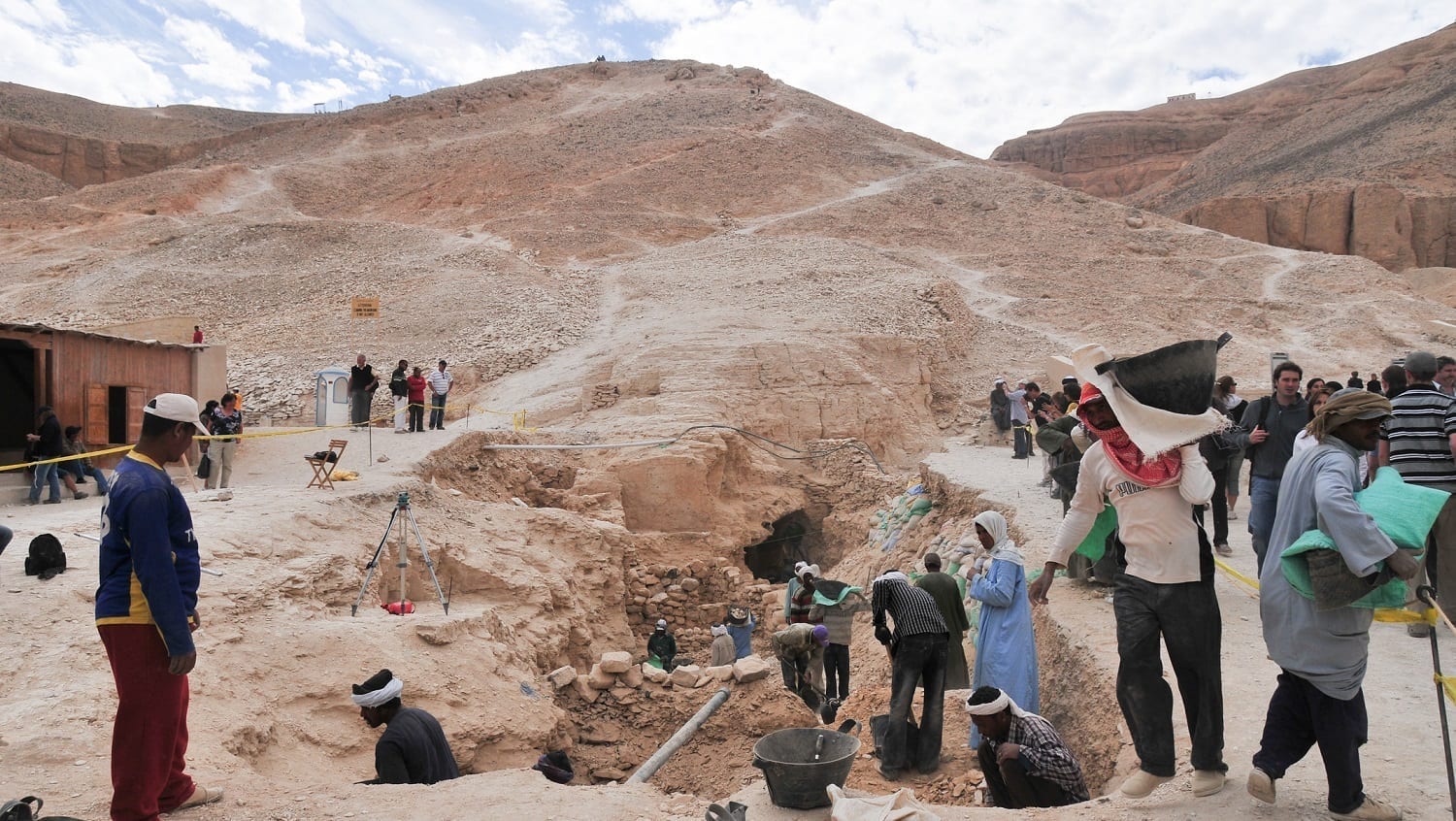