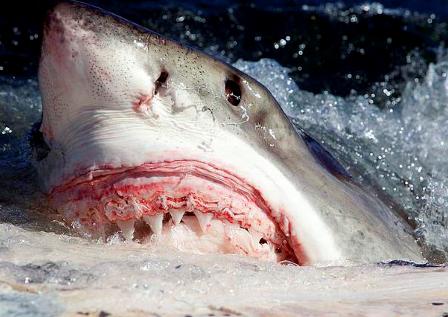 Should we ever find ourselves in his environment, the great white shark is the most dangerous man-eating creature on earth.

The Australians call the great white shark the “white death.” Its favorite food is not necessarily man, but any mammal it finds in the water. It has been recorded up to 21 feet in length and weighs over 7,000 pounds.

The great white shark’s mode of attack is different from other sharks. Instead of swimming around its prey and poking it, the great white shark spots its prey and darts straight toward it. As it reaches its prey, it rolls its eyes backward, opens its mouth, and takes a bite. The attack can last less than a second. Then it moves away and waits for its victim to bleed to death. This last habit has saved more than one diver who was rescued by companions while a great white shark was waiting for him to die.

God has given all of us a will to live and a sense that death is our enemy. But Christians also know that even death has been conquered by our Lord and Savior, Jesus Christ. He rose victorious over death so that all who would come to Him may have that victory too. In Christ, we have been saved from the jaws of death for a new life!

Prayer:
Dear Lord, I thank You that You endured the consequences of my sin and the pain of death in my place. Because of what You have done for me, make me more willing to tell others about it so that they, too, may be snatched from the jaws of eternal death. Amen.
Notes:
Photo: Great white shark scavenging on whale carcass. Courtesy of Fallows C, Gallagher AJ, Hammerschlag N. (CC-BY-SA 2.5 GENERIC) 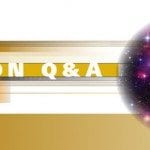 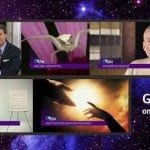