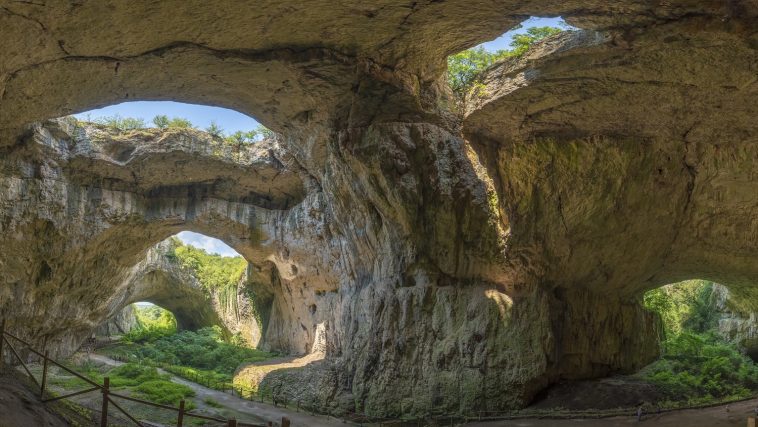 [Originally published as part of “I Don’t Know, and You Don’t Either!” — Confronting Science of the Gaps]

Lying in the background of arguments against God is a pretense that, today, our knowledge is absolute.

While we know this isn’t the case, we still act as though it practically is. And so it goes that today’s science is definitely “the way things are.” Ever heard that before?

“Evolution is a fact.”

Ultimately, there’s nothing new under the sun.

The argument is that ignorant goat herders put the Bible together and spouted ludicrous assertions about the nature of the cosmos. But why listen to them? Not only were they illiterate (so the argument goes), but evolutionarily, they were in an earlier stage of human development. We have knowledge today that trumps theirs. Therefore, they’re wrong, and we’re right.

Well, not so fast

As common as this understanding is on Youtube, atheist blogs, etc., it is fundamentally mistaken on at least three points.

First, all of the evidence seems to indicate that Israel was unlike any other ANE nation. They took history very seriously, believed their actions in history had serious and measurable consequences in the future, and believed in a God that was other than the cosmos. Beliefs such as these made them utterly unique amongst their neighbors.

This point does not prove the Judeo-Christian worldview or any of its claims true. It does, however

Second, this notion is grounded in the assumption that something like Darwinian evolution is true. Notice that in order for this objection to hold any water, it depends upon the truth of an “evolutionary development” scenario. This is problematic, however.

For one thing, we’ve already shown that there’s good evidence to think that evolution is incorrect and that Intelligent Design is more likely to account for the evidence we have. Under this new assumption, we’d have to look for a worldview that posits an Intelligent Designer, rather than mindless evolutionary processes. But when we do this, our options become limited, frankly, to only two:

Some form of deism, or the Judeo-Christian God.

Just hundreds of years after creation we have cities being constructed, musical instruments being built, etc. And just a thousand years after the entire world was created, Noah had the skill and technology to build a massive boat that was not only seaworthy but capable of carrying and sustaining the lives of thousands of animal representatives.

Further, historians inform us of well-documented ancient intricate devices, odd structures, and complex archeoastronomy works that simply defy credulity on the evolutionary scenario. On the biblical view, though, these things make sense.

Finally, the scenario is ironic considering it’s this “ludicrous” ancient wisdom that is able to comprehensively explain the data. And it’s not as if this is going to change any time soon. All of the latest science continues to confirm what these so-called “ignorant goat herders” wrote down roughly 3,000–4,000 years ago.

By contrast, evolution—an idea only about 150 years old—crumbles further and further with each new piece of evidence and every new technique developed.

At its core, a “God of the gaps” argument holds that we just say “God did it!” anytime we find something unexplainable. As I’ve attempted to stress heavily throughout this piece, there’s nothing to suggest this sort of move. We’ve not said, “Evolution can’t, so God must have.” We’ve said, “The evidence suggests all the marks of design—Intelligent Design can account for this and the best naturalistic scenario can’t, by definition.”

By contrast, what would a “science of the gaps” argument look like? It seems to me it’d look something like, “I don’t know, but we’ll find out one day!” In fact, many say just that. An appeal is made to the wonder and amazement of human progress, achievement, and exploration, which ultimately leaves us with “but wait, there’s more!….eventually.” Thus, it places the discovery and examination of natural phenomena—i.e., science—in the gap of “I don’t know.” Thus, “science of the gaps.”

Editor-in-Cheif of Skeptic Magazine, Dr. Michael Shermer, often anticipates this move in his debates and attempts to parry the argument with a sly rhetorical move—“I don’t know, and you don’t either!” He says it in a forceful tone, inciting both laughter and cheers from atheists—and even some Christians—who are in attendance.

But it’s nothing more than lifeless, empty rhetoric.

See, it’s a fact that we don’t know, on naturalism. One Shermer is forced to admit. But it’s merely a philosophical belief of Shermer’s that we (Christians) don’t know either. It sounds good, but facts are facts: we can explain the evidence, and he can’t. Even if we granted that could change in the future, that’d do nothing to undermine the facts as we have them today.

For the naturalist, the evidence is damning: Each new piece of evidence demonstrates the success of ID theory and the failure of naturalistic theories.

We’ve seen in this piece that the scientific theory of Intelligent Design (ID) has more explanatory power on the most recent scientific evidence to which one can appeal that any form of naturalistic theory, including Darwinian theories of evolutionary development.

It seems that atheists who assert that Christians and theists appeal to a “God of the gaps” have failed to reckon with the implications of ID theory, they misunderstand the history of science, and base their objections on faulty presuppositions that aren’t supportable by the biblical or scientific data.

In sum, the argument that Christians and theists serve a “God of the gaps” not only fails, but it turns out that it is the naturalist who appeals to the “science of the gaps” that must come to terms with the implications of his beliefs. 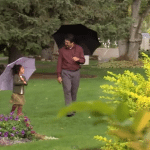