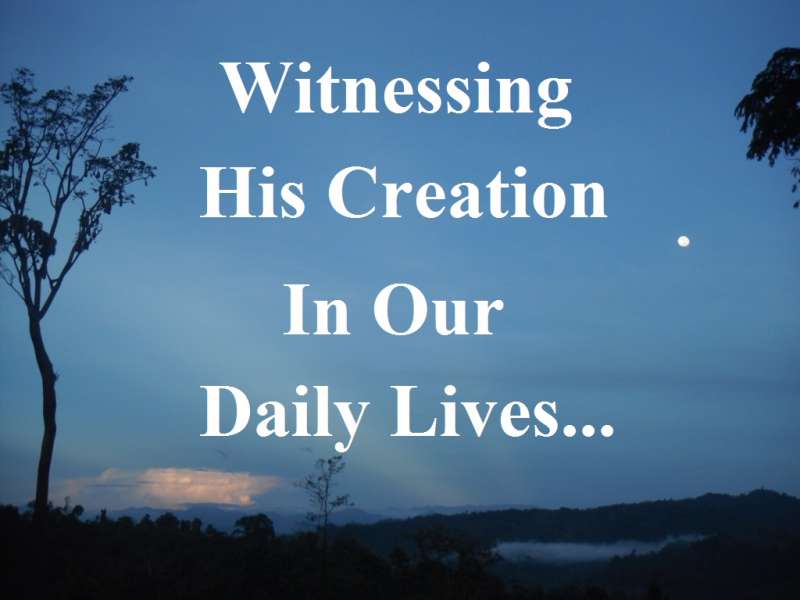 As Believers in the Word of our Creator, believing that He did all things in six literal, 24-hour days, we try to find ways to show others who don´t agree the “error of their ways”, so to speak. We look for as many scientific ways as possible to prove that His word is true, and that is great. We need to be able to show through science that His Word is true. HOWEVER… I am no scientist LOL! It wasn´t written so that just people like Paul(a Pharisee of Pharisees) or Luke(a doctor) could understand, but so that a fisherman like Peter or a youth like Jeremiah could too. His Word was written so that all people could understand and see how amazing HE is, no matter what background we came from or what profession we work in. Even though I cannot scientificly prove to you(other than through videos that I find online), I do know that what His Word says is true, and I see it and live it everyday. His Creation truly shows His Glory! I want to show you just a peek of the beauty and blessings that our Creator has allowed us to be blessed with here in South Costa Rica… 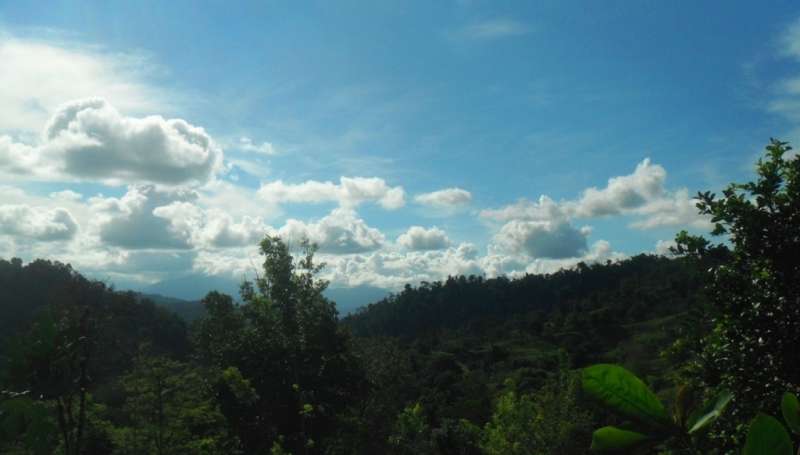 Psa 96:12-13
Let the field exult, and all that is in it. Let all the trees of the forest then shout for joy,
13 At the presence of YHVH. For He shall come, For He shall come to judge the earth. He judges the world in righteousness, And the peoples with His truth.

Living here in Costa Rica for the past 3½ + years has truly been one of the most difficult yet most amazing and blessed times in my family life. We have seen things here(good and bad) that we would have probably never seen anywhere else in the world. But the one thing, more than anything that we have seen here, is the truly amazing creation that we see everywhere around us. From the birds, to the flowers, to even the sheep and the cows that He has blessed us with. To see the seeds that we have planted grow and give fruit, it is truly something amazing. To see the sunsets, the rainbows, the full moon pouring in our windows , it is truly awe-inspiring. As our brother Shaul/Paul said to the Romans:

Romans 1:20
For since the creation of the world His invisible qualities have been clearly seen, being understood from what has been made, both His everlasting power and Mightiness, for them to be without excuse, 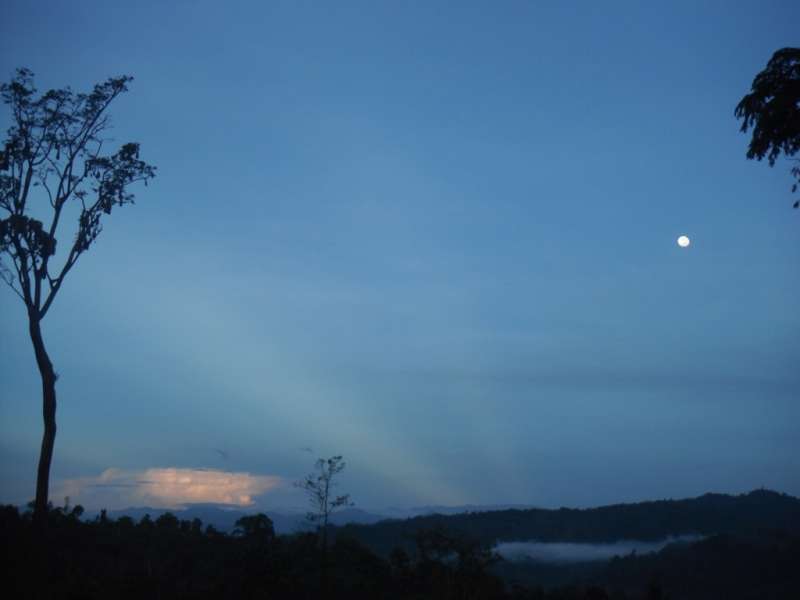 Psalms 8:3-9
For I see Your heavens, the work of Your fingers, The moon and the stars, which You have established.
4 What is man that You remember him? And the son of man that You visit him?
5 Yet You have made him a little less than Elohim, And have crowned him with esteem and splendor.
6 You made him rule over the works of Your hands; You have put all under his feet,
7 All sheep and oxen, And also the beasts of the field,
8 The birds of the heavens, And the fish of the sea, Passing through the paths of the seas.
9 O YHVH, our Master, How excellent is Your Name in all the earth! 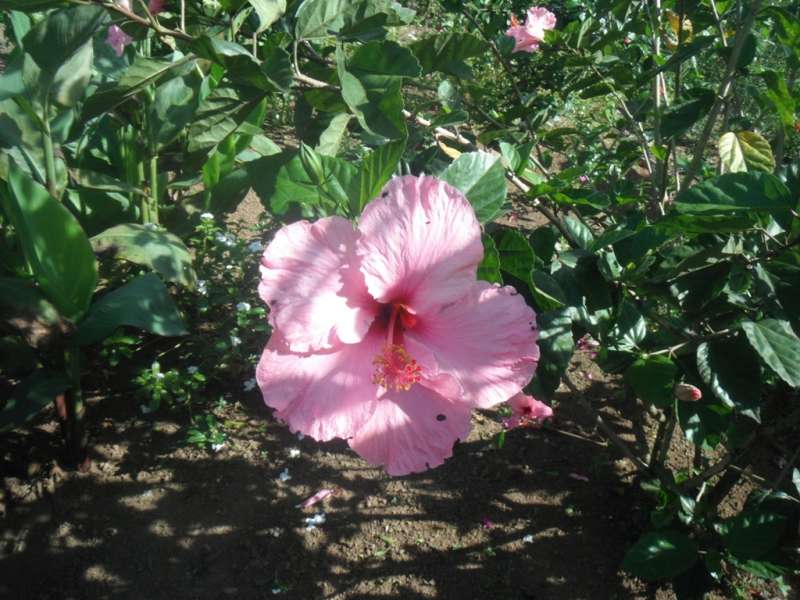 Song of Solomon 2:12
“The flowers have appeared in the earth; The time of singing has come, And the voice of the turtledove has been heard in our land.

The question becomes, why can so many people not see His beautiful Creation surrounding them, and more importantly, why do they say that it was all just a product of chance?

Well, there might just be a very good reason why. Beyond the fact that they do not want to be under the authority of anyone but themselves, there has also been a rapid movement away from the way our forefathers lived to the way people live today. Even just 75 years ago, many of our grandparents and great-grandparents lived on farms and rural areas, where they grew much of their own food, sewed much of their own clothing, and taught their children from home or in a one room schoolhouse, but where each child grew among mostly the same children, where they bonded and became friends for life.

Sadly, today is much different. Most people live in major cities and suburbs, their food comes from supermarkets, or worse, fast-food chains, and they switch schools and classes every year, almost never being able to bond with one another. The parents allow the government to teach them instead of taking the responsibility to raise them up. Instead of learning how to live, they let others tell them how they should live. In fact, it reminds me of something very similar that happened in Scripture. It is called, “The Tower of Babel”!

In Genesis 9:1 YHVH told Noah and his sons to bear increase and fill the earth. However, just as man had done before then(and still do today), they disregarded His Command, and being lead by one man, Nimrod(Genesis 8:8-10), they stayed together in the land of Shinar. They decided to build a city… and well, we know what happened next:

Genesis 11:3-9
And they said to each other, “Come, let us make bricks and bake them thoroughly.” And they had brick for stone, and they had asphalt for mortar.
4 And they said, “Come, let us build ourselves a city, and a tower whose top is in the heavens, and make a name for ourselves, lest we be scattered over all the face of the earth.”
5 Then YHVH came down to see the city and the tower which the sons of men had built.
6 And YHVH said, “Look, they are one people and they all have one language, and this is what they begin to do! And now, they are not going to be withheld from doing whatever they plan to do.
7 “Come, let Us go there and confuse their language, so that they do not understand one another’s speech.”
8 And YHVH scattered them from there, over the face of all the earth, and they left off building the city.
9 That is why its name was called Baḇel, because there YHVH confused the language of all the earth, and from there YHVH scattered them over the face of all the earth.

Once they began doing the opposite of what YHVH directed, they kept going more and more against His will until finally they decided to build into the heavens to make a name to themselves, or in simpler terms, they tried to become gods themselves. And what are we seeing today? People are living together in huge cities, and just like in Babel they are turning away from His Instructions and deciding for themselves what is right and wrong. There are many religions that say that we are our own god, and in fact this is basically what atheism is. People today want to govern and decide for themselves what they should do with their lives, completely disregarding what their Creator told them to do. They have become basically their own gods. And guess what? History WILL repeat itself!

Now, to end on a good note, one thing, more than anything that we have seen, is the blessings that He gives to those who do follow His Instructions. Now, does that mean that living in a city is a bad thing? No, not at all. But the blessings are so much greater when you do have to grow your own food and build your own house, especially when you have to live by faith. You can actually see His blessings before your very eyes. He are just a few of His blessings that He has blessed us with: 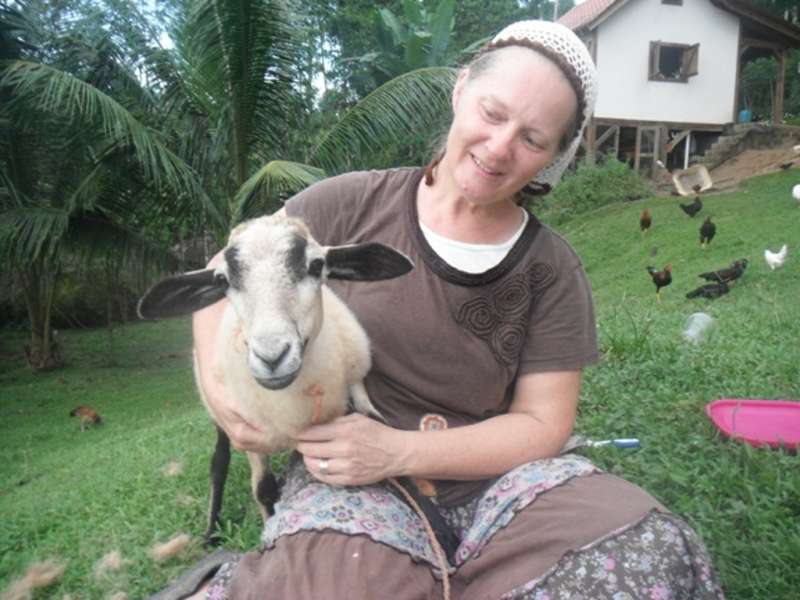 My mom with ‘Little Pumpkin’. 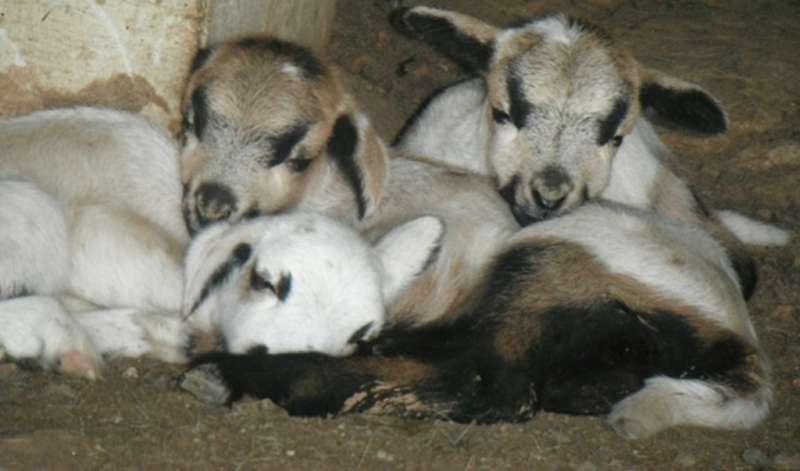 Deuteronomy 28:4,12,14
“Blessed is the fruit of your body, and the fruit of your ground and the fruit of your livestock – the increase of your cattle and the offspring of your flocks.
12 YHVH opens to you His good treasure, the heavens, to give the rain to your land in its season, and to bless all the work of your hand. And you shall lend to many nations, but you do not borrow.
14 “And do not turn aside from any of the Words which I am commanding you today, right or left, to go after other mighty ones to serve them. 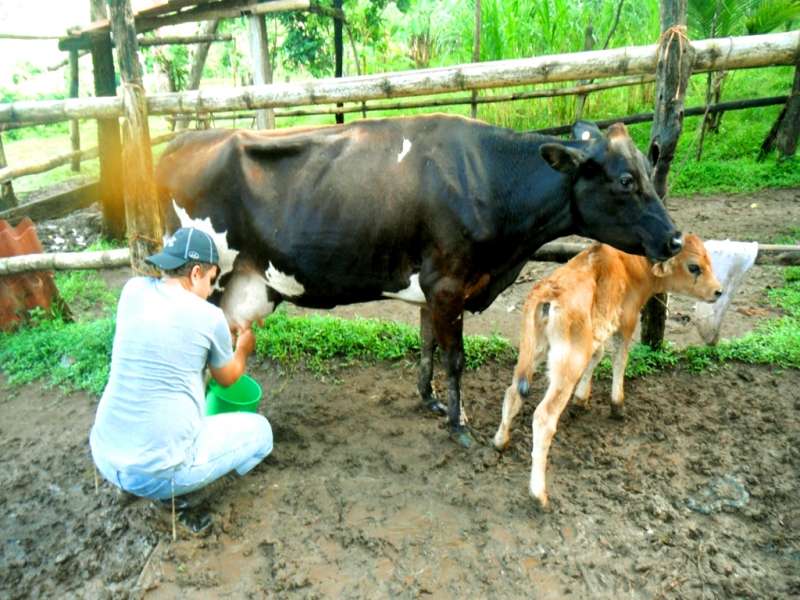 Me milking Daisy, with her calf Buttercup…

1 Peter 2:1-5
Having put aside, then, all evil, and all deceit, and hypocrisies, and envyings, and all evil words,
2 as newborn babes, desire the unadulterated milk of the Word, in order that you grow by it,
3 if indeed you have tasted that the Master is good.
4 Drawing near to Him, a living Stone – rejected indeed by men, but chosen by Elohim and precious –
5 you also, as living stones, are being built up, a spiritual house, a set-apart priesthood, to offer up spiritual slaughter offerings acceptable to Elohim through Yahshua Messiah.

May the Creator of heaven and earth, the Righteous King of all, bless you and give you His strength, knowledge, and peace. May you be able to witness His amazing Creation for yourselves everyday, and you be able to glorify Him with all your heart, soul, might, and strength! 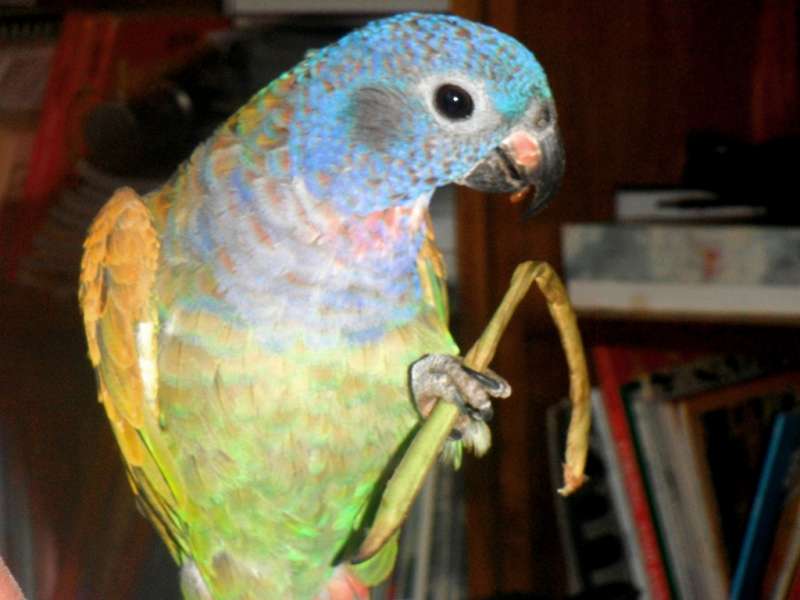 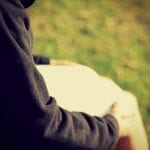