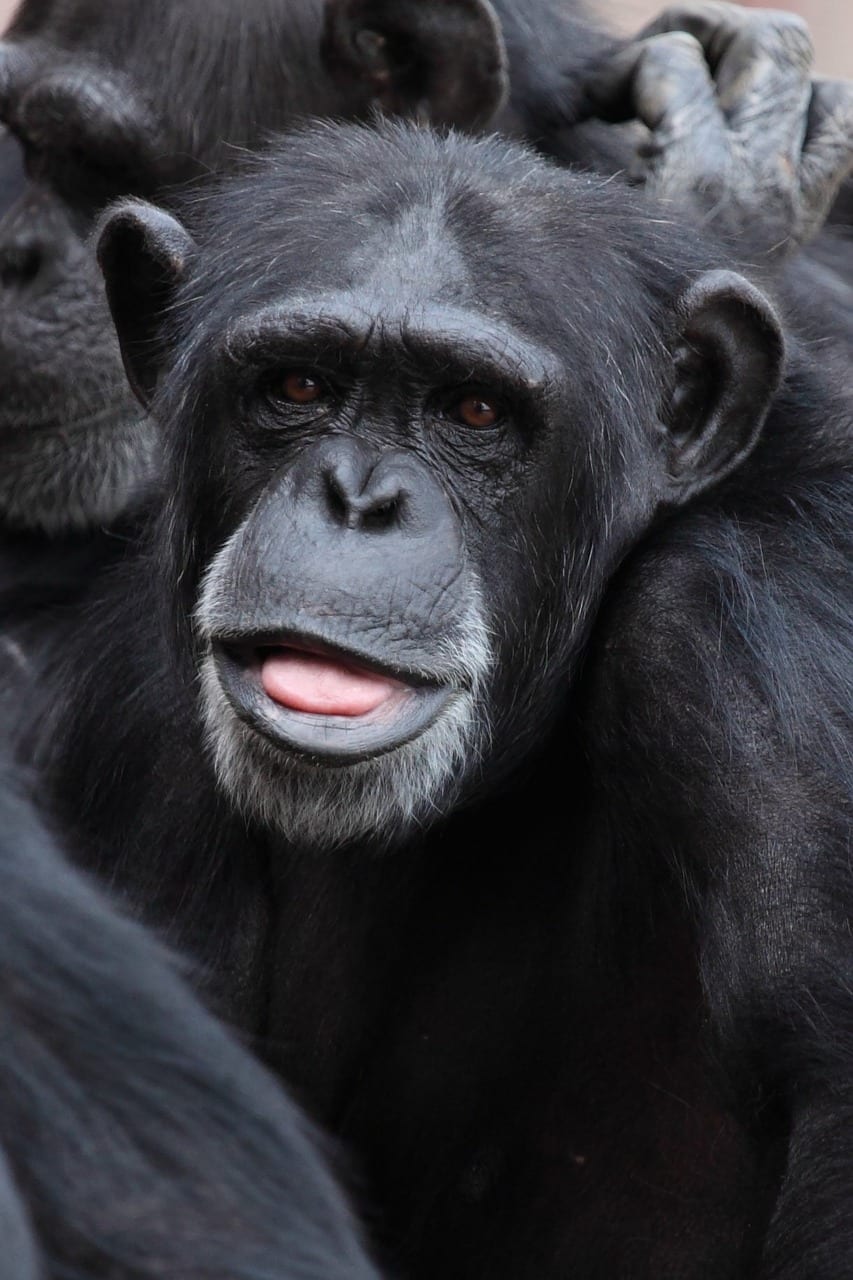 A Travel Channel’s Mysteries at the Museum episode – titled “Mysteries at the Kremlin” – featured a segment about Russian scientist Ilya Ivanov cross breeding animals using artificial insemination.1 Ivanov was a pioneering scientist. The segment describes how he crossed a zebra and a donkey and got a zedonk.2 But the story goes on to describe how Ivanov tried to cross humans with chimpanzees. This may sound bizarre. But Ivanov was actually consistent in his thinking. According to Darwinists, we are just apes. To Ivanov, it would be like breeding a horse with a donkey to get a mule.

On December 21, 2011, PBS aired a Nova special called “What Darwin Never Knew.”3 Discussing the thumb, the narrator stated “It’s that power and precision that enables us to hold a paintbrush, manipulate tools, pilot a jet fighter, record our thoughts, all those things that separate us from other apes.” A PBS-Nova article titled “The DNA of Human Evolution” also calls us apes. It asks the questions: “What makes us human? What distinguishes us from chimpanzees and other great apes?”4 So if you have this perspective that Ivanov had, that Stalin’s Soviet Union had, and that modern day Darwinists have – people are just apes – what Ivanov did is very logical and very reasonable. The idea was to come up with a creature that has the intellect of human but the strength of an ape. That idea appealed to Stalin, who funded the experiment.

According to the segment, Ivanov first tried inseminating female chimps with human sperm. That did not work. Then Ivanov was actually planning to inseminate women with chimpanzee sperm. But fortunately for these women, Stalin became paranoid about scientists and had Ivanov exiled before he could carry out this last part of the experiment that we now know would have failed.

Had Ivanov read and believed the Bible, he would have known not to pursue this. Plants and animals reproduce after their kind, which is what Genesis 1 tells us.5  Genesis 1:21 states: “So God created great sea creatures and every living thing that scurries and swarms in the water, and every sort of bird—each producing offspring of the same kind. And God saw that it was good.” Genesis 1:25 states: “God made all sorts of wild animals, livestock, and small animals, each able to produce offspring of the same kind. And God saw that it was good.” People also reproduce after their kind – people. This same Bible also teaches us that human beings are made in God’s image. Genesis 1:27 states: “So God created human beings in his own image.  In the image of God he created them; male and female he created them.” So the Bible makes it clear that human beings are not only a different kind than the apes, but we are not just another animal. That is why we think about things like who we are, where we came from, and the meaning of life. Do you think apes have discussions on how the universe got here or how they got here, or what happens to them when they die? And not only are people unique in asking these questions; but fortunately, people have a book that answers these questions. 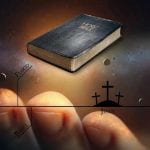