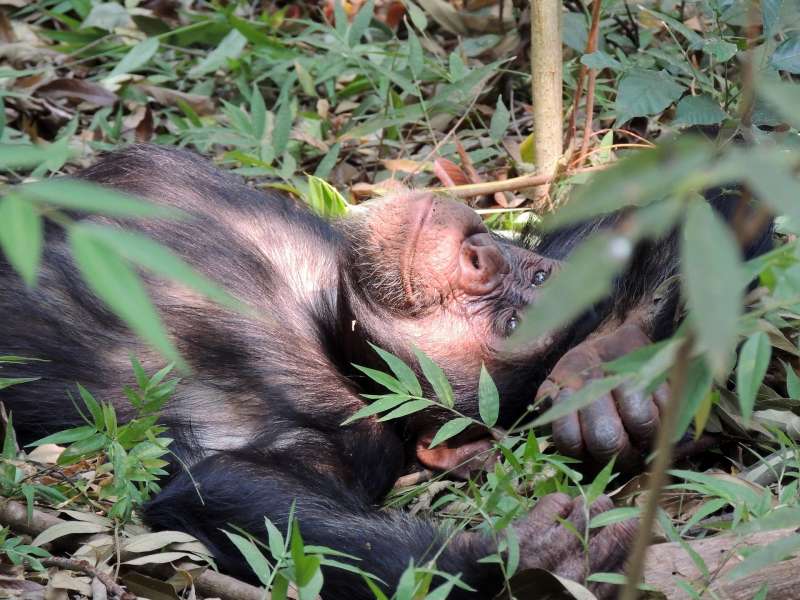 “Am I become your enemy because I tell you the truth?”

“Archaeological discoveries have denounced the mythology of mankind’s simple origination from chimps to the current Homo sapiens.”

There are many quandaries to the theory of evolution. One, also a thought from Darwin, is that we find no intermediate fossils connecting the evolutionary chain of evolved species! Many laughingly say the entire chain is yet to be coagulated!

There are so many mythological and mysterious alterations within the evolutionary scientific realm of discovery, that finding authentic data concerning ape to man evolutions that proving the idea is impossible!

Due to the false assumptions, miscalculations, and falsehoods found within the scientists’ rank, there have been a lot of discoveries that have been discarded by scientists and proven false:

Other Interesting Chimp and Other Ape Facts:

Archaeological discoveries have denounced the mythology of mankind’s simple origination from chimps to the current Homo sapiens. Scientists all over the world are unearthing thousands of artifacts and discovering ancient languages more complex than what we have even today!

Creation geneticists are busy in their labs turning the twisted evidence from evolutionary laboratories into truth by considering and studying all the evidence!

With the assumption that man’s intellect was simple and ape-like (living in caves off the fruit of the land knowledgeable how to farm or take care of themselves) for 90.000 years is complete idiocy!

Anyone, influential in the scientific community, should acknowledge that a theory is a set of speculated ideas based upon an assumed estimation, and given plausible authentic evidence in opposition to its origination should be disregarded. The end result: Placing this theory in the round file!

But such actions leaves the consequential result: the loss of a very important position in the scientific community!

Do not be deceived, the truth lies in the fact that evolution is a multi-million dollar industry. Truth is not in the equation!

Make sure you are not confused and blinded by the deceptive hypothetical dogma they are trying to cram down the throats of our families! An unbiased opinion resides in the obvious: Mankind and Apes’ evolutionary progression is CHIMP-ossible!!!! 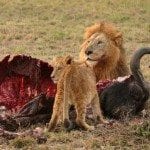