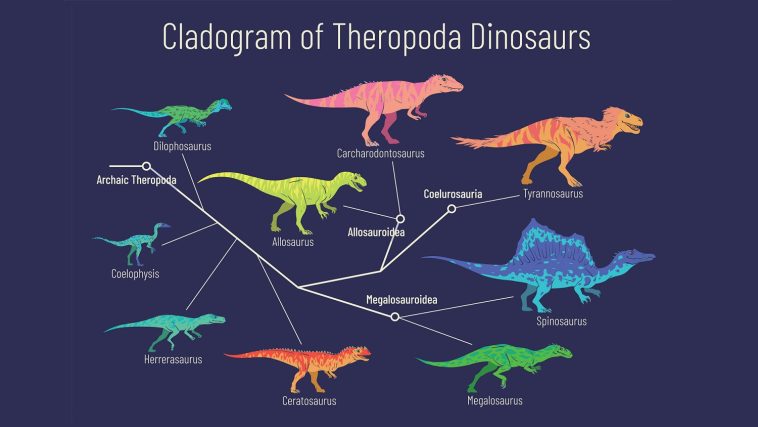 Cladistics is a system that evolutionary biology uses to classify the presumed evolutionary relationships between lifeforms as determined by the study of their homologies.

Here is a formal definition from the Oxford Dictionary of Science:

Cladistics [is] a controversial method of classification in which animals and plants are placed into taxonomic groups called clades when they share characteristics (known as homologies) that are thought to indicate common ancestry. It is based on the assumption that two new species are formed suddenly, by splitting from a common ancestor, and not by gradual evolutionary change. A diagram indicating these relationships (called a cladogram) therefore consists of dichotomous branches; each point of branching represents divergence from a common ancestor, shown on the diagram.

Here below is a cladogram depicting dinosaurs: 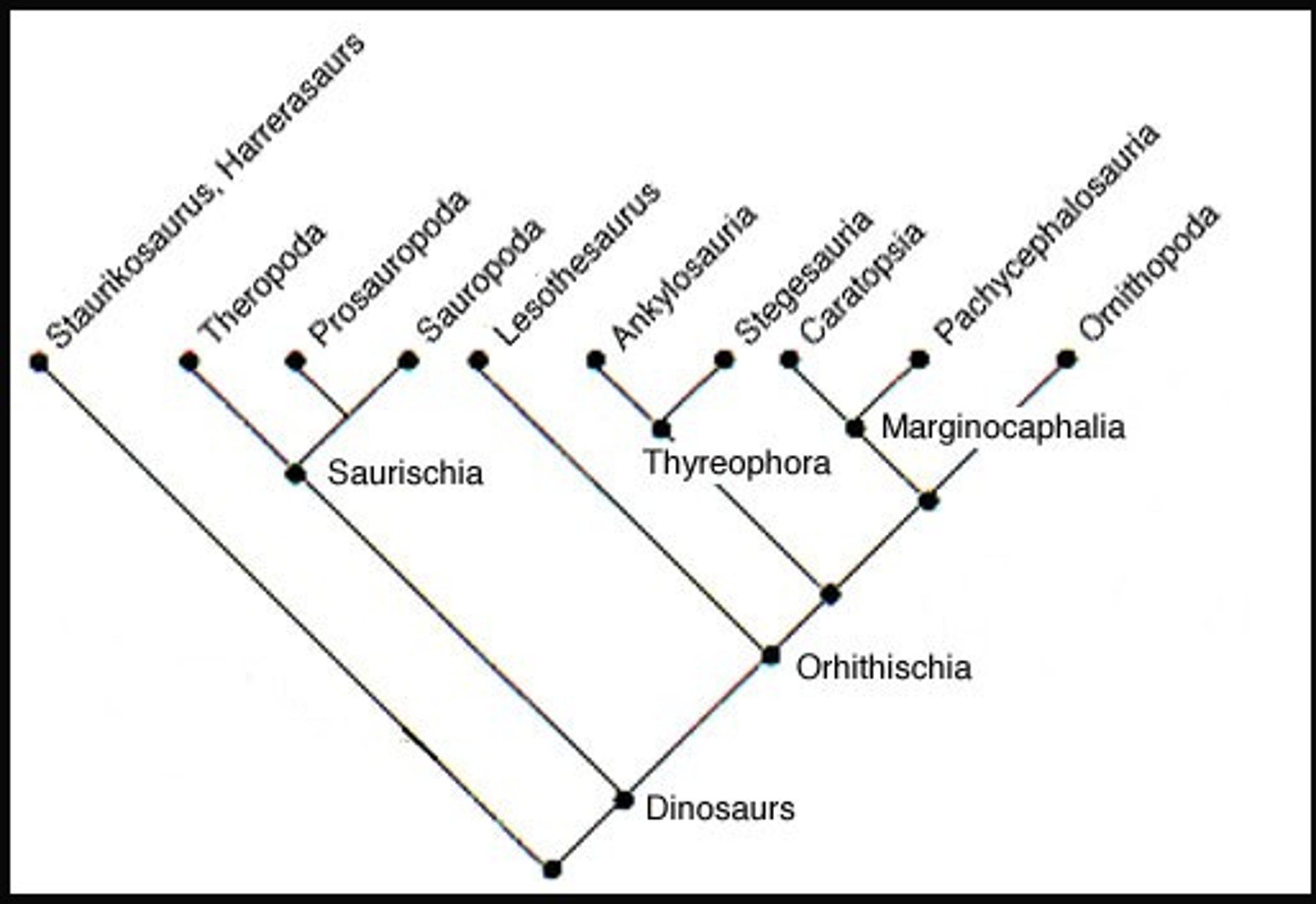 Cladistics has been devised in order to allow classification through mostly artificial homologies of animals and plants where the living and fossilized evidence does not show a gradual evolution nor any common ancestry. (In reality, this lack of gradual change is everywhere and in every case.)

Keep in mind that cladograms can be drawn up for the classification of most anything, including toys, tools, dolls, office supplies, and coins. In fact, it works quite well for “things” that we know do not exist because of common evolutionary ancestry.

Cladograms for things can be logical or not, and so I highly question its applicability to lifeforms when it depends entirely on the presumption that homologies prove common ancestry and, therefore, that macroevolution must be true too. I submit that cladistics with its cladograms is mostly an attempt to ”snow” the unwary into accepting evolution as a fact when it is no such thing. Paleontologists and others who use cladistics are merely participating in an exercise in pseudo-science.

Here is a quote from paleontologist Jack Horner that I believe supports my previously stated position:

A new classification system, called cladistics, attempts to do away with the ranks of kingdom, phylum, and so on. Instead, it organizes plants and animals by how closely they are related to one another, based on characteristics acquired through evolution.

Notice in the quote above that Horner presupposes evolution, common ancestry, and homology! The Linnaean taxonomy system that is intentionally being supplanted by cladistics was originally devised in an attempt to classify animals and plants according to their biblical kinds.

The American Museum of Natural History in New York City now uses cladistics in order to determine how to display dinosaur skeletons. They say they have changed from the old “walk through time” type of displays to an emphasis on cladistics because “it represents the clearest method of studying the evolution of life over the course of millions of years.”

As the natural history museums move to incorporate cladistics into their displays, they may claim that they do not want to show step-by-step journeys through time, but in order to convince visitors that descent from a common ancestor is a proven fact, that is still what they want the visitors to understand from the displays. And, if there is insufficient evidence for gradual descent from a common ancestor over millions of years (Darwinism), then they reason that there must have been rapid evolutionary change in spurts throughout the millions of years. This is an argument from a total lack of evidence.

Clearly, there is no way to falsify any cladogram and so the scientific method cannot be applied to cladistics. Cladistics is, therefore, not science. Cladistics is just another way to represent atheistic philosophy, a philosophy that has resulted from thoughts in the minds of unrighteous men who want to reject the Creator God. 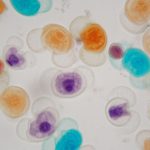 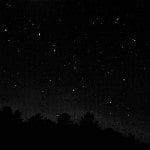