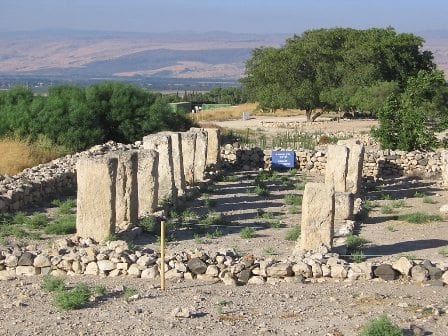 “And the LORD discomfited them before Israel, and slew them with a great slaughter at Gibeon, and chased them along the way that goeth up to Bethhoron, and smote them to Azekah, and unto Makkedah.” Joshua 10:10

Modern criticism of the Bible began in the late 1700s and has continued to this day. The usual claim, often from Bible scholars, has been that the Bible is nothing more than error-filled human writings. Before serious excavation work had begun in the mid-1800s, scholars felt free to consider lack of evidence as proof that

people, cities, and even whole nations mentioned in the Bible never existed. It didn’t seem to matter to them that they had never even bothered to look for the evidence.

Soon, biblical archaeology started finding the evidences. And with each discovery, the critics’ pronouncements about errors in the Bible began to crumble. One example is the biblical record of Joshua’s leadership of Israel in occupying the promised land. Joshua 10:10-11 reports how Joshua defeated Hazor, burning the city to the ground. All this had been dismissed by the doubters, but then archaeologists found the ruins of Hazor. The ruins clearly showed destruction by an intense fire. The fire had been so hot that adobe had been baked lobster red, stones had been changed by the heat of the fire, and the ashes of the city were five feet deep!

Every claim that there is error in the Bible has been based upon lack of knowledge. Let’s face it, no matter what the subject, including history, God has more knowledge than we do!

Prayer:
Dear heavenly Father, I thank You for Your Word which has been preserved for our instruction today. Guide me by Your Holy Spirit to make good use of Your Word in my daily life. In Jesus’ Name. Amen.
Notes:
Photo: House of Pillars at Tel Hazor. Courtesy of האיל הניאולית. Licensed under the Creative Commons Attribution-Share Alike 2.0 Generic license. 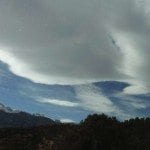 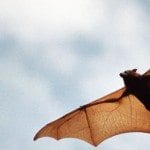