Nineteenth-century English poet Alfred Tennyson famously described nature as “red in tooth and claw.”1 But were claws and teeth originally intended to draw blood, or were they used to eat vegetation?

Recently, three U.S. biologists studied the feeding habits of 11 Central and South American leaf-nosed bats and looked for “relationships between diet, tooth structure, feeding performance, and behaviour.”2 Some bats eat insects and small vertebrates, some eat fruit and nectar, others a little bit of everything. Vampire bats, of course, will eat blood.

To conduct their research, which was published in 2011, the team generated three-dimensional images of the teeth and skulls of 17 bat species. The BBC featured some of the images on its website, such as the fruit bat skull below.3 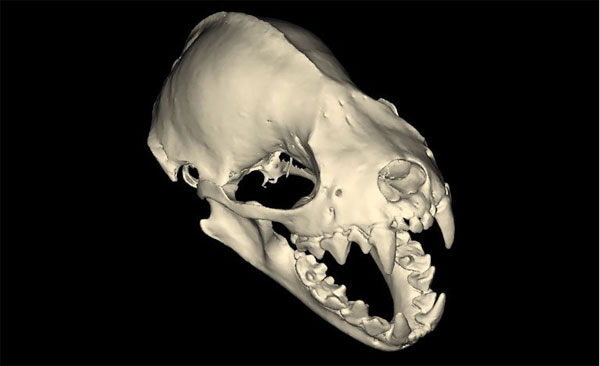 The study authors found that fruit bats have more complicated surface features on their molars, which they use to crush fruit pulp. Insectivorous bat molars have pointed crests that are more efficient at shearing insect exoskeletons.

Want to learn more about variations within kinds? Click HERE 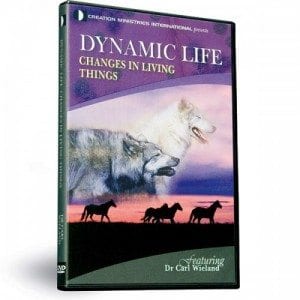 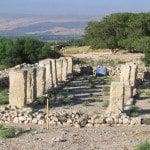 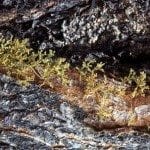