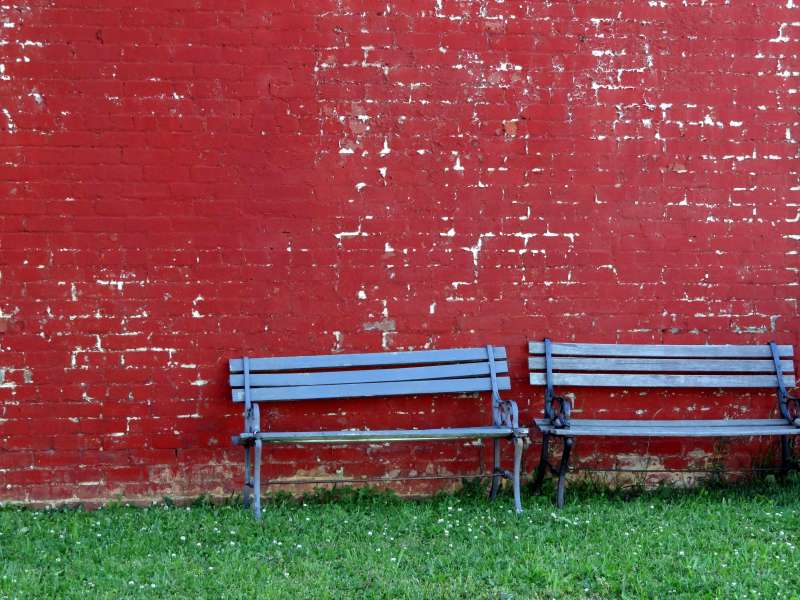 For the sake of brevity and to show how main stream this topic is, I limited myself to results gleaned from Search Creation.org. If I’d searched with Google, there would be pages of quotes from fellow creationists!

“Microevolution is an uncontroversial, well-documented, naturally occurring biological phenomenon. It happens every day.” Got Questions.org

“Yet another teaches students of a Christ who used macro-evolution to get us here.” The Creation Club

“Macro-evolution is but a silly theory for explaining life without God.” David Rives Ministries

“Only the last one, micro-evolution, has anything to do with real science.” Creation Today

“Microevolution: the name used by many evolutionists to describe genetic variation, the empirically observed phenomenon in which existing potential variations within the gene pool of a population of organisms are manifested or suppressed among members of that population over a series of generations. Often simplistically (and erroneously) invoked as ‘proof’ of ‘macro evolution’” CreationWiki

For years I’ve watched and read as creationists used the term “microevolution” to differentiate between the change we see in creatures today and the “macroevolution” kind of transformation evolutionists believe in over millions of years. The term didn’t seem ideal to use, particularly around kids, but didn’t seem too important until I ran into another article recently.

I was checking out a new apologetics website and near the top was an intriguing article titled Sorry, Christians: Macro-Evolution Does Exist by Roger Browning, A Clear Lens. What kind of apologist was this?!!

But the more I read, the more I realized he was demonstrating from a Christian’s perspective just how dangerous the term microevolution is. Here is one of our brothers in Christ; someone willing to publicly wrestle with big ideas. But he is openly friendly to theistic evolution apparently because of the line of thinking in his article. And that line of reasoning starts with the term microevolution (and includes a good dose of Magic Time Dust as usual). This word was more powerful than I’d given it credit for.

What surprised me was the reaction I got from fellow creationists when I shared the article on social media. Many of them were upset at the author and claimed he was twisting things (and maybe not even going to heaven). Obviously, there is a substantial group of creationists who think we should be free to use the term microevolution under our own definition. But is this wise?

Macroevolution is merely the result of a lot of microevolution over a long period of time. In other words, creationists are appropriating scientific terminology which has specific and limited meaning, but they are using it in a broader and incorrect manner. Thoughtco.com

If you’ve never done so, do a quick GoodSearch* of definitions for microevolution. These I chose to share here are not an anomaly. It’s the standard way the rest of society uses the term.

Now, I understand language is constantly changing, but this usually occurs organically as situations change. To actively redefine a term to suit your own needs is usually not a good thing. Politicians and others sneaking in new ideologies redefine terms all the time, and normally, those of us who believe in objective truth aren’t too happy with them. Do we really want to follow in such footsteps?

I found ICR’s middle of the road approach interesting:

“Microevolution refers to varieties within a given type. Change happens within a group, but the descendant is clearly of the same type as the ancestor. This might better be called variation, or adaptation, but the changes are “horizontal” in effect, not “vertical.”” Institute for Creation Research [Emphasis added]

If a skeptic uses the term microevolution and gives real world examples, responding like this is understandable. But we’re going to have to hammer away at that “vertical” problem. Inherent in the word “evolution” is the idea of progress towards something better- “vertical” change upward. Never once has this been observed, not even on the micro scale.

If we are setting the stage for a discussion, using terms like adaptation and variation is way smarter. These things may allow creatures to fit their environment better, but they never get better or more complex than their ancestors, period. We see genetic and epigenetic “horizontal” side slips galore, but at best something latent is exposed, and often something was broken to cause the change we observe.

Which things also we speak, not in the words which man’s wisdom teacheth, but which the Holy Ghost teacheth; comparing spiritual things with spiritual. I Corinthians 2:13

If this is new to you, please don’t take my word for all this. Have a prayerful look at these articles:

Creation Ministries International: Arguments we think creationists should NOT use

Creation Education Center: What is Microevolution?

Creation Moments: Microevolution: Surely There MUST Be a Better Word!

PS While researching this article, I ran into yet another apologist caught on the same idea:

“Christians of every viewpoint (young-Earth creationists, old-Earth creationists, and theistic evolutionists) all agree that evolution, in this sense, takes place (sometimes people refer to this as “microevolution”). What is controversial is whether the same mechanism that drives change within a species is capable of changing one species into another (sometimes called “macroevolution”).” Natasha Crain Christian Mom Thoughts (and she is an amazing resource for parents!)

*I’ve supported ministries I care about for years using Good Search, currently Creation Summit, which reaches out to college campuses. If a group is tax exempt, odds are you can help them every time you look for things online. 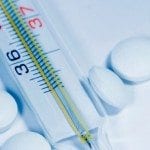 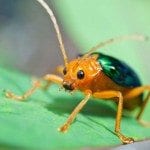