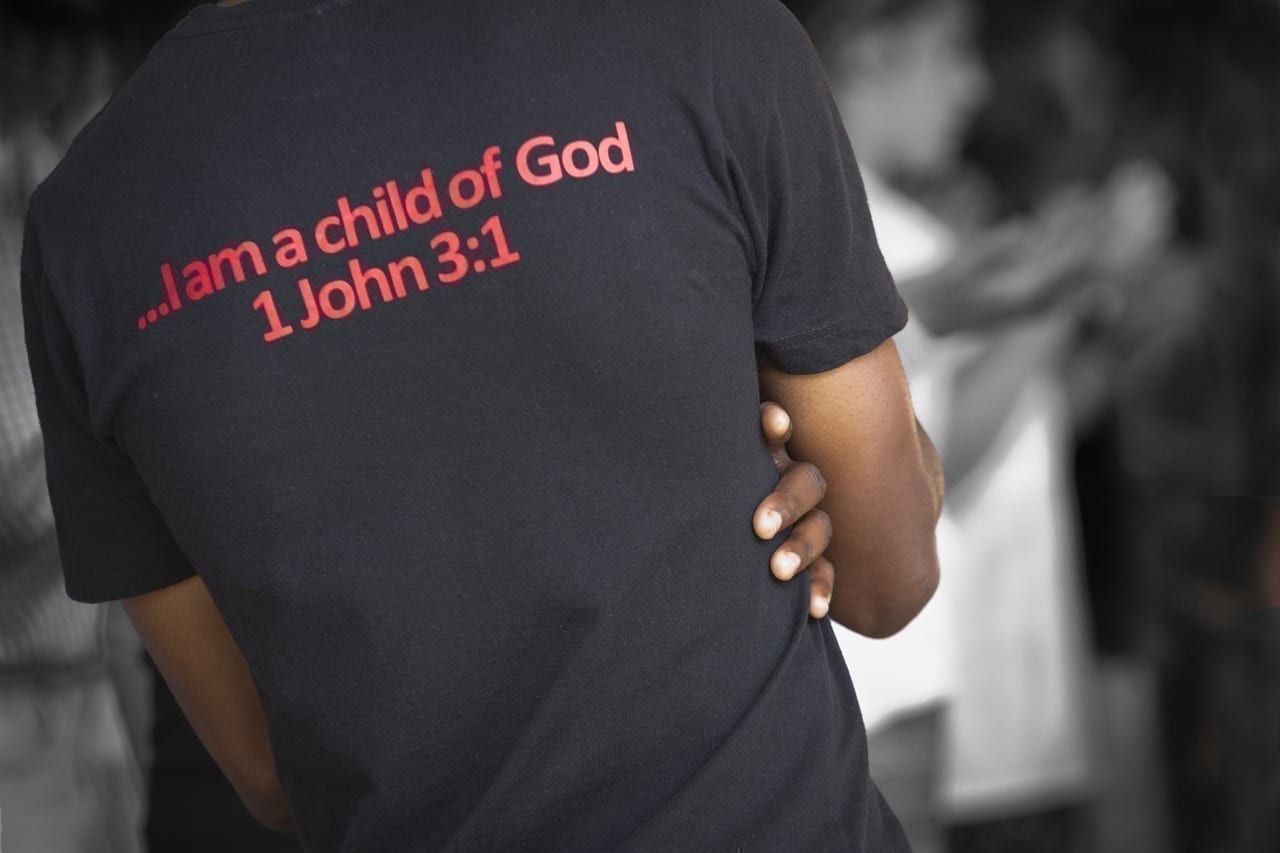 In Part 1 of this series we discussed the “ethnological expositions” that were wildly popular internationally in the 19th and 20th centuries. These expositions were intended as visual displays of ever-evolving mankind from our most primitive form to the most advanced. As one author put it, “a continuum” from the “great apes” to the “Europeans.”

In Part 2, we looked at more examples of these expositions- the 1904 World’s Fair, P.T. Barnum’s “Congress of Nations,” and the latest occurrence, the 1958 exposition in Brussels. While this hierarchical concept of race is the perfectly logical conclusion of Darwinian Evolution, it isn’t compatible at all with sound Biblical teaching. Denyse O’Leary put it best, “In a Darwinian scheme, someone must be the official subhuman.” In this last part we’ll pick up where we left off by answering the question:

Can modern day evolutionists divorce their racist past? 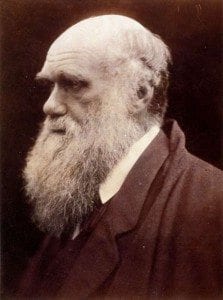 Modern day evolutionists seek to divorce themselves from the seedy, racist origins of their theory, declare extinct the atrocities committed in its wake, and sanitize the reputation of its namesake. Steven Rose, Professor of Biology and Neurobiology at Open University in the UK doesn’t buy it. In Darwin, race and gender, he writes:

Darwin was, after all, a man of his time, class and society. True he was committed to monogenic [theory of human origins which posits a single origin of humanity], rather than the prevailing polygenic view [which posits that the human races are of different origins], but he still divided humanity into distinct races according to differences in skin, eye or hair colour. He was also convinced that evolution was progressive, and that the white races- especially the Europeans- were evolutionarily more advanced than the black races, thus establishing race differences and a racial hierarchy…
Any attempt to separate a ‘good’ Darwin from a ‘bad’ Social Darwinist cannot be sustained against a careful reading of Darwin’s own writing. He enthusiastically endorsed his cousin Francis Galton’s view of hereditary genius transmitted down the male line, and nodded cautiously toward eugenics. During the 150 years since Darwin wrote such views on race, gender and eugenics, whilst sometimes subterranean, they have never entirely vanished; a sorry history, often told.

Some may be unfamiliar with the term “Social Darwinism,” which Rose refers to above as the alternative in an “attempt to separate a ‘good’ Darwin from a ‘bad’ Social Darwinist.” It seems to me that the term is merely a scapegoat category that non-racist Darwinists deposit the racist Darwinists into when they actually attempt to be logically consistent by applying their beliefs to the realm of politics and society.

History.com provides the following definition, “a loose set of ideologies that emerged in the late 1800s in which Charles Darwin’s theory of evolution by natural selection was used to justify certain political, social, or economic views. Social Darwinists believe in ‘survival of the fittest’- the idea that certain people become powerful in society because they are innately better. Social Darwinism has been used to justify imperialism, racism, eugenics, and social inequality at various times over the past century and a half.”

Clearly, non-racist Darwinist innately know that the social implications of applying their theory to humanity in practice are appalling. So, an “undesirable” category has been created for those Darwinists who insist on worldview consistency. While a Godless theory of human origins is certainly appealing to those who seek it, no one seems to actually want to live in the horror of a society that results. However, while the tactic of distancing themselves from consistent societal conclusions may be attractive, ultimately it isn’t sustainable. Rose says these issues are once again rearing their ugly heads albeit in updated form:

Current developments in both genetics and neuroscience are raising them again, however, clothed in modern language. The biological sciences are becoming re-racialized and re-sexed. Distinct population groups- not races in the biological sense- do, after all, show reliable variations in gene frequencies, some of which are associated with known disorders such as Tay-Sachs disease or cystic fibrosis. And there are small but robust differences, chemically and anatomically, between the brains of men and women, although nobody has any real idea what the implications might be. A recent essay in Nature even argues that it is time to re-open the ‘untouchable’ question of racial and gender differences in intelligence- or rather, its ostensible surrogate measure, IQ. (Ceci & Williams, 2009). 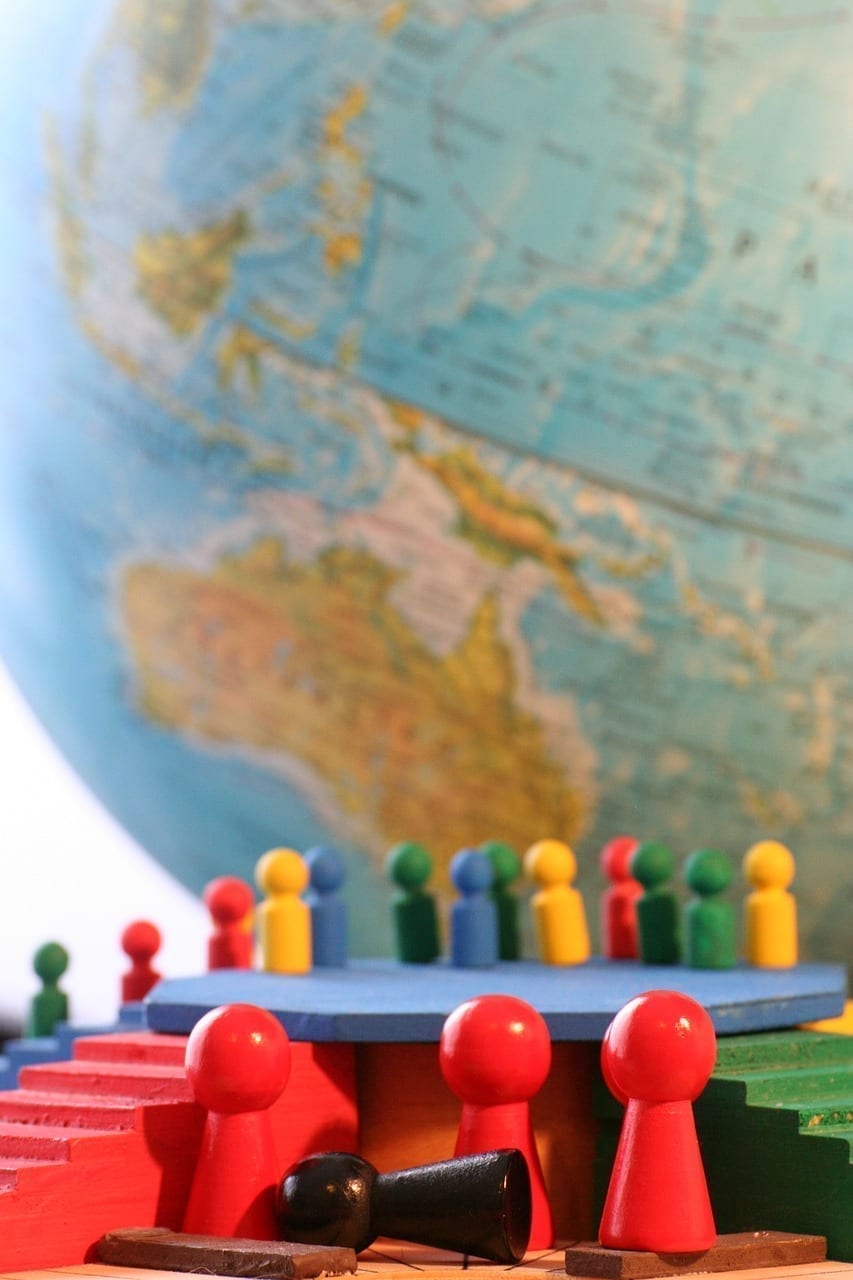 Hierarchical Views of Race are Inherent in Darwinism

How does one separate from the very logical implications of his/her worldview? This is indeed the plight which O’Leary summarizes:

The problem is not merely that Darwin, a man of his age, was a racist. The problem is that his bias resulted in his and others distorting the fossil record to suit a racist worldview. To “get past” the fact that Darwin was a racist, we must be willing to undo science that begins by assuming that non-European features are sub-human. But the “hierarchy of man” is rooted in the fundamental assumptions of the “Decent of Man,” the idea that Darwin popularized. Rooting it out would call so many things into question as to produce a crisis. What will we be left with?

At the risk of being redundant, the following is a concept that is too integral to fail to hammer home. O’Leary continues:

In any Darwinian scheme, someone must be the subhuman. If not the current lot (formerly, the “savages,” currently the Neanderthals and/or Homo erectus), who will it be? If they aren’t found, Darwinist is looking down the maw of some sort of creationism. (emphasis mine)

An Answer to the Question

The fact is, in Darwinian Evolution, human equality does not logically follow. Of course, this does not in any way mean all Darwinists are racists. As Klinghoffer observes:

The idea of racial equality…can be achieved by the Darwinist only by continually and ruthlessly suppressing a built-in tendency. It requires bad faith: fooling himself about his own way of thinking. Like an irremediable birth defect, it’s never going to go away.
Or it’s like driving a car with misaligned wheels that always pulls you in one direction and cannot ever drive straight without your exerting continuous effort toward correction. If you don’t fight it all the time, you’ll go off the road and crash into a nasty, muddy ditch…

Indeed, the logical conclusion of Darwinism is a “nasty, muddy ditch.” By contrast, the equality of humanity rooted in the fact that we all, as descendants of the one man Adam, are created in the image of our Creator is a foundational Biblical principle. Society will be plagued by racist tendencies until we cast off the evolutionary hierarchies of a Darwinian culture. 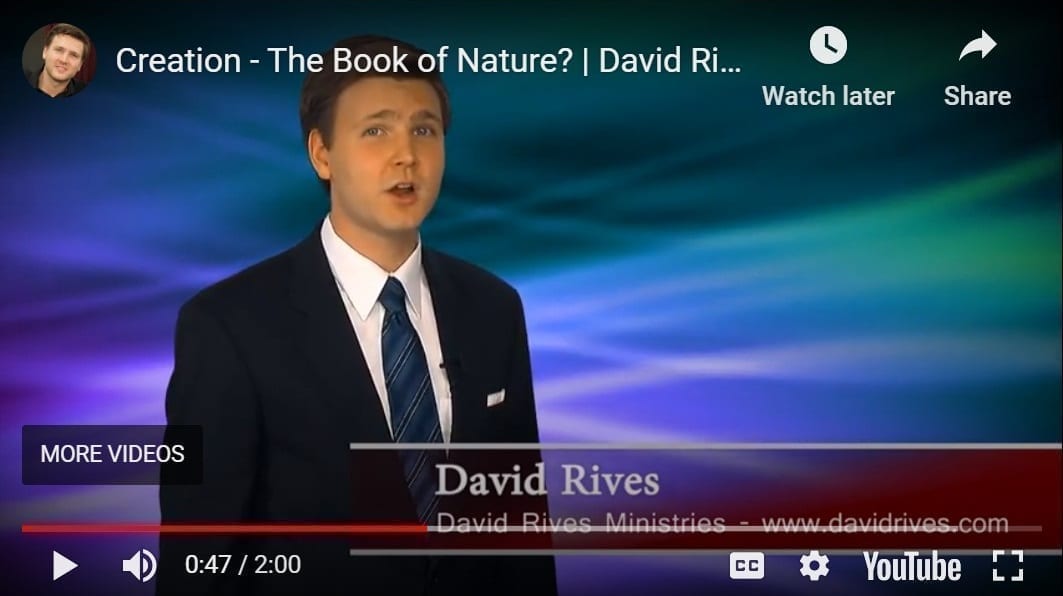 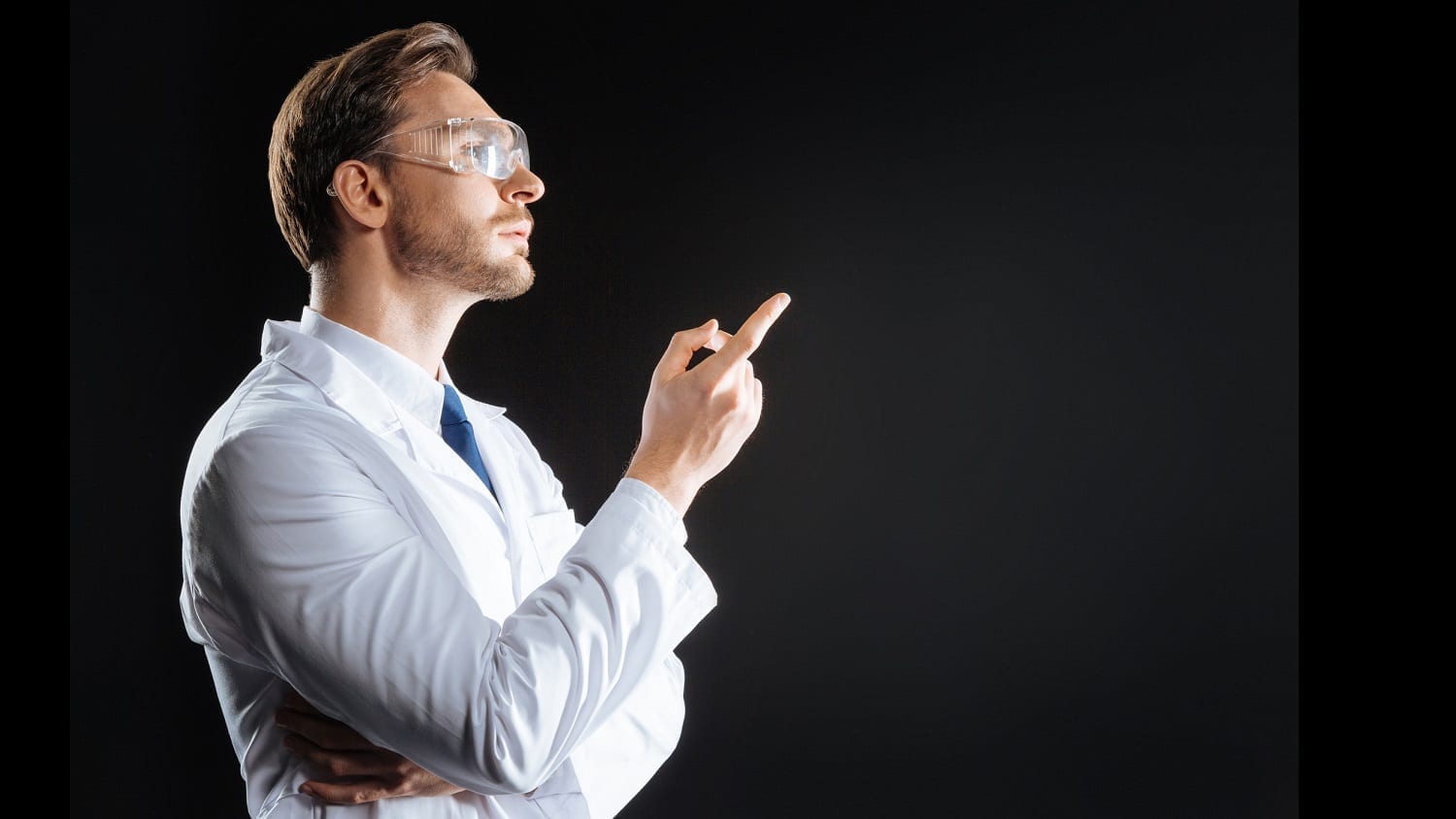