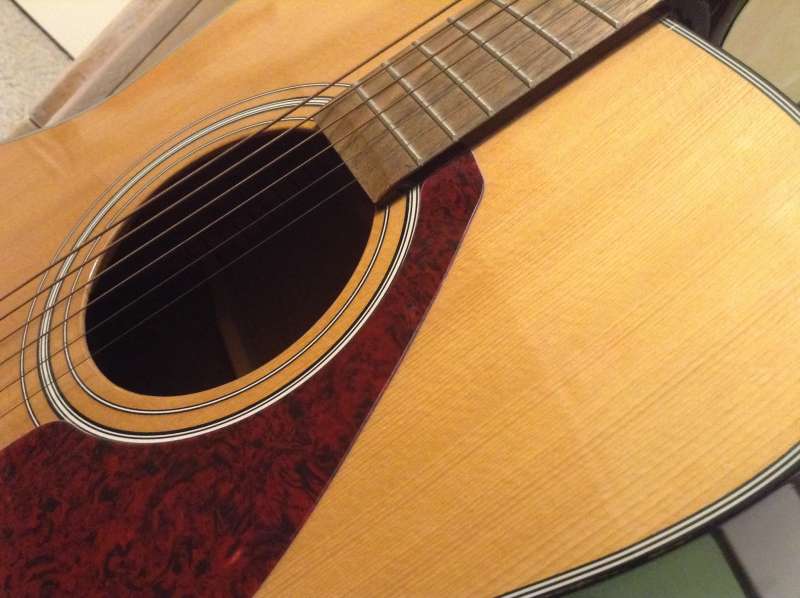 Have you ever sung a song that worked fairly well at first, but ended up getting too high-pitched for your range because someone started it uncomfortably high?   Or maybe, like this writer, the opposite is more likely to happen to you – people start songs uncomfortably low for your voice.  Have you ever thought about how this can be, that the same melody can be sung slightly lower or higher?  It’s all about the musical key being used.

You may remember the relative seven note scale sequence, “Do-re-mi-fa-sol-la-ti”, we touched on last week (read about that here).  Put simply, the musical key tells you which note of the musical alphabet (absolute note names, like “A” or “C”) is the “do”, or tonic tone, of that relative scale sequence.   The musical key gives you all the information you need to know: where exactly to start, end and everything in between to get different types of sounds, making the music we enjoy.   There is a vast depth of concepts, rules, symbols, terms, and ideas about musical keys – very similar to science and mathematics.   Keys are pretty much the main part of what music theory is all about.

While a musical key, in and of itself, basically determines a relative sequence of sounds, each key also falls into specific sequences relative to all other keys.  Keys are related to each other through a sequence we call the “circle of fifths” in music theory.  This just means that each of the letter namesakes of the keys (that would be the tonic or “do” note of each key) are a fifth apart – for example, the “key of G” comes after the “key of C” because the note “G” is a fifth above the note “C”.  If you were to put the five fingers of one of your hands on the white keys of a piano, with each finger touching a different note without skipping any, the notes you play with your thumb and pinkie finger are basically a fifth apart (see the picture to the left).

It’s not just the “circle of fifths” because we have five fingers, which land nicely on the piano.   You seriously cannot get away from the circle of fifths in music.  Did you know that each of the four strings on a violin is a fifth apart?  I don’t think that’s a coincidence!  The same is true for many other stringed instruments, like the cello.   The strings on a guitar are actually a fourth apart, but that’ because there are five different strings on a guitar (plus the sixth string, which plays “E” like the first string, only higher).  The four violin strings are a fifth apart and the five guitar strings are a fourth apart.   It’s all pretty mathematical, you see!

You may be wondering what’s so important about fifths – why should it matter to anyone outside of a music theory class. That’s what I was thinking when I was first trying to grasp this topic!  The circle of fifths isn’t just something people made up to keep music students busy, but merely the order and incredibly complex design created by God in the nature of music itself.   Next time a song gets out of your comfortable singing range, remember God’s amazing design of musical keys and the circle of fifths! 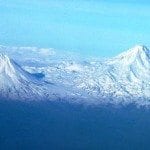 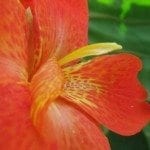