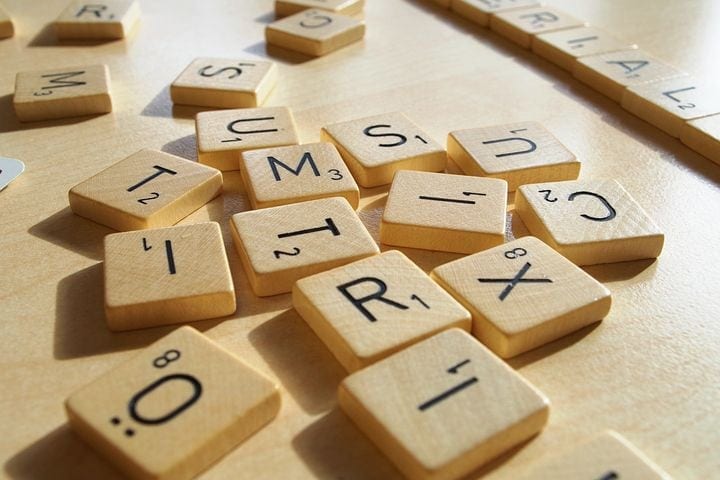 In Part 1 of this series we discussed the discovery of orphan genes and in Part 2 we tracked evolutionist response: initial rejection of their possible existence transitioning into reluctant acceptance due to repeated undeniable confirmation. Since evolutionists operate under the assumption that evolution is true, this acceptance necessitated a response regarding proposed naturalistic methods for the origination of these genes which evolution requires to appear “de novo” (or “from scratch”) into the genome. The plausibility of these propositions will be the focus of the final installment of this topic.

A Trip Down Memory Lane

It’s not as if the methods by which genetic diversity manifest in the genome had never been considered. The reluctance of evolutionary science to embrace the existence of orphan genes is completely understandable given the historical conclusions drawn regarding de novo gene origination. A giant in his field (Head of the Dept. of Cell Genetics at Institut Pasteur in 1960 and 1965 Nobel Prize in Physiology or Medicine winner), Francois Jacob, emphatically denounced de novo gene origination in his 1977 work Evolution and Tinkering:

“Evolution does not produce novelties from scratch. It works on what already exists, either transforming a system to give it new functions or combining several systems to produce a more elaborate one.” He continued, “The probability that a functional protein would appear de novo by random association of amino acids is practically zero. In organisms as complex and integrated as those that were already living a long time ago, creation of entirely new nucleotide sequences could not be of any importance in the production of new information.” (emphasis mine)

A Second Look at the Junk Pile

Confronted with new facts, evolutionists turned to re-examine what they had previously considered a DNA garbage heap. The majority of DNA (99%) is non-coding, meaning that it doesn’t provide instructions for making proteins. As this NIH article explains:

“Scientists once thought noncoding DNA was ‘junk,’ with no known purpose. However, it is becoming clear that at least some of it is integral to the function of cells, particularly the control of gene activity. For example, noncoding DNA contains sequences that act as regulatory elements, determining when and where genes are turned on and off. Such elements provide sites for specialized proteins (called transcription factors) to attach (bind) and either activate or repress the process by which the information from genes is turned into proteins (transcription).”

How could this “junk” DNA give rise to the de novo origination of genes? This McLysaght/Guerzoni study concludes:

The authors go on to state, “Either way, evolutionary tinkering with this pool of genetic potential may have been a significant player in the origins of lineage-specific traits and adaptations.”

Of course, these conceptual models derive from what Dr. Kevin Anderson (writing for AIG) terms “historical reconstructions” which by their very nature “are only as good as the assumptions of the reconstruction.” In this case the assumption is evolution via mutation. No other possibility is considered.

Emily Singer writes in her article for Quanta, “The junk DNA must accumulate mutations that allow it to be read by the cell or converted into RNA, as well as regulatory components that signify when and where the gene should be active. And like a sentence, the gene must have a beginning and an end…In addition, the RNA or protein produced by the gene must be useful.”

What are the Odds?

Possibility is one thing. Plausibility is entirely another. On the likelihood of such a scenario occurring Singer notes, “creating a gene from a random DNA sequence appears as likely as dumping a jar of Scrabble tiles onto the floor and expecting the letters to spell out a coherent sentence.”

If these are the odds of even one gene emerging de novo from junk DNA, what then must be the odds of such an event taking place over and over in every living species? Furthermore, trends indicate that scientists may just have uncovered the tip of the iceberg when it comes to the number of de novo genes. Singer writes, “As scientists…are implementing new gene discovery technologies…the number of de novo genes might explode.”

Statistical improbability isn’t the only issue with de novo gene origination via mutation. Dr. Anderson writes, “If it takes at least seven mutations to transform a functional gene into a different gene, then it would require far more mutations to truly evolve a de novo gene…the more mutations required, the greater the potential that some will be harmful. Evolutionists recognize this issue as well. Joanna Masel, a University of Arizona biologist studying how evolution might avoid this pitfall, explains: “Proteins have a strong tendency to misfold and cause havoc. It’s hard to see how to get a new protein out of random sequence when you expect random sequences to cause so much trouble.”

Closely related to the issue of mutations is the amount of time it would take these mutations to result in the de novo emergence of a gene. Dr. Anderson writes, “…the time needed to transform a functional gene into a different gene bursts the evolutionary timescale. The de novo formation of new genes takes this problem to even greater magnitudes. Humans, for example, are supposed to have evolved from a primate ancestor in just 4–6 million years. Even by the most generous calculations, this is insufficient time for the de novo construction of the hundreds of human orphan genes.”

De novo gene origination is just one piece of the puzzle. Singer poses the next, equally confounding question: “how de novo genes get incorporated into the complex network of reactions that drive the cell.” And that’s not the only concern, “Evidence suggests that a portion of de novo genes quickly become essential. About 20 percent of new genes in fruit flies appear to be required for survival.” She continues, “It’s as if a bicycle spontaneously grew a new part and rapidly incorporated it into its machinery, even though the bike was working fine without it.”

Evolutionists routinely disparage creation science by labeling it pseudoscience and calling foul based on Biblical bias. However, the case of orphan genes is an excellent example of the hypocrisy of such a claim. Secular science operates under its own bias- faith in evolution. Dr. Anderson aptly describes the evolutionist view of de novo gene origination, “This conclusion is not based on observational data, but rather on evolutionary necessity. The presumption of evolution is so prevalent in biology that it trumps everything else, even if it means depending upon events with a ‘practically zero’ chance of occurring.”

While orphan genes are definitely a wrench in evolutionary theory, Dr. Anderson notes that orphan genes fit “within a biblical creation model, where humans, animals, plants were created with a fully functional genome. Since this initial creation, subsequent changes in the genome have introduced many mutations and other alterations to the DNA. Some of these have even provided a specific (and likely limited) adaptive benefit. Yet these benefits result from degenerative mutations, not the formation of new genes.” 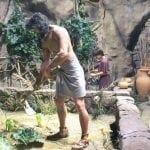