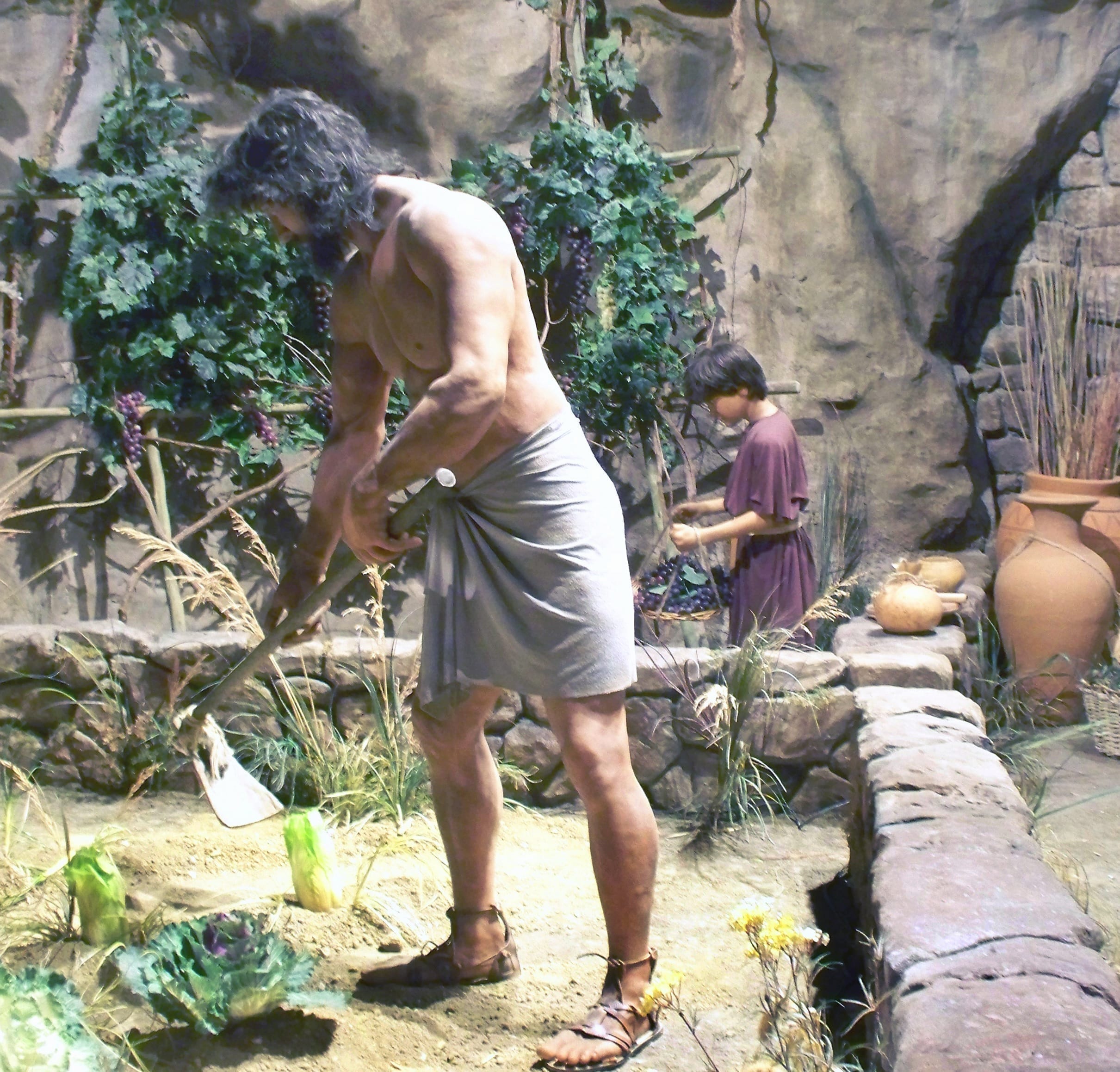 Was Adam real?  One pillar of Bible truth under attack is the existence of an historical Adam.  In our last article we mentioned Christian colleges that hold to a weak view of the early chapters of Genesis.  Thankfully, Wheaton College officially holds a conservative view: “We believe that God directly created Adam and Eve, the historical parents of the entire human race.”  Biola’s doctrinal statement says, “God specially created Adam and Eve (Adam’s body from non-living material, and his spiritual nature immediately from God).”

In contrast, A. Gibbons, writing in Science said, “… researchers have calculated that ‘mitochondrial Eve’ – the woman whose mtDNA [mitochondrial DNA] was ancestral to that in all living people – lived 100,000 to 200,000 years ago in Africa.  Using the new clock, she would be a mere 6000 years old.”

Richard Ostling rightly points out what is at stake, “… Christian doctrine on original sin and the Fall, the genealogy of Jesus in the Gospel of Luke, and, perhaps most significantly, Paul’s teaching that links the historical Adam with redemption through Christ (Rom. 5:12-19; 1 Cor. 15:20-23, 42-49; and his speech in Acts 17).”  Orthodox Protestants who take Genesis as historical narrative realize that Scripture is very definite on this issue:

And the LORD God formed man of the dust of the ground, and breathed into his nostrils the breath of life; and man became a living being (Ge 2:7).

All flesh would perish together, And man would return to dust (Job 34:15).

The first man [Adam] was of the earth, made of dust; the second Man is the Lord from heaven. As was the man of dust, so also are those who are made of dust; and as is the heavenly Man, so also are those who are heavenly. And as we have borne the image of the man of dust, we shall also bear the image of the heavenly Man (1 Cor. 15:47-49).

Ostling points out that Genesis doubters assume that starting with two people, “… would have required God’s miraculous intervention to increase the genetic diversity to what is observable today.”  Maybe Ostling does not know about Marc Kirschner’s and John Gerhart’s book The Plausibility of Life: Resolving Darwin’s Dilemma (2005) who proposed the theory of Facilitated Variation. [1]  Modular regulatory mechanisms (switches) allow quick changes to occur.

Did humans really evolve from lower animals?  C. John Collins (not related to Francis) has written Did Adam and Eve Really Exist? and takes a more conservative view.  He points out that human language poses a serious problem for Darwinists.  Evolutionary linguist Mark Seidenberg freely admits, “Humans acquire and use natural languages, and lower primates do not.” [2]  Fred Field (Ph.D. Linguistics) points out a further problem with assuming that true humanity started many thousands of years ago: “… it is curious how writing could have suddenly emerged after 30 to 100 millennia of speech.  And , if writing had been in existence prior to that of the Sumerians, where is the evidence?” [3]  Adam could write.

Lita Cosner gives a good summary of the Biblical argument for the historicity of Adam:

Tim Keller, who spoke at a BioLogos workshop, provided counterpoint to the Adam doubters: “[Paul] most definitely wanted to teach us that Adam and Eve were real historical figures. … If Adam doesn’t exist, Paul’s whole argument … falls apart. … If you don’t believe what he believes about Adam, you are denying the core of Paul’s teaching.” 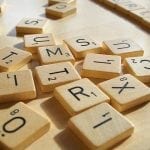 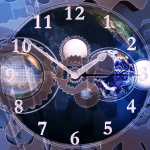