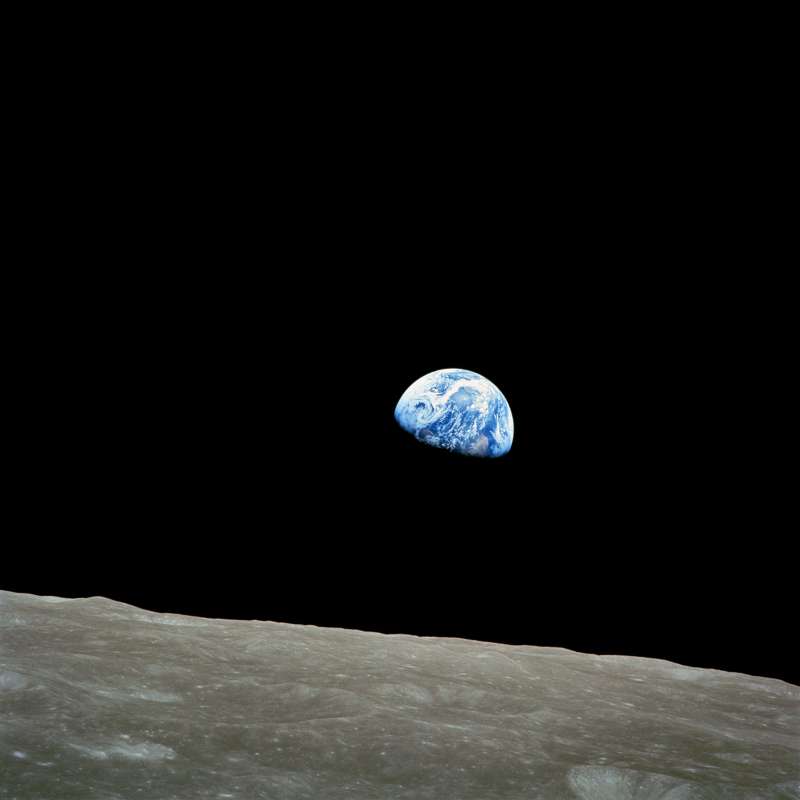 In this third article on Our Amazing Moon we will examine the uniqueness of our moon’s orbit about the earth. Every moon in our solar system either orbits its planet in the planet’s orbital plane, or in an oddly skewed plane. Only earth’s moon orbits within a narrow band centered on our equator and only slightly offset from the ecliptic plane.

The first part of our discussion of the Moon in this article will center on the NASA diagram1 shown in Figure 1 below.

The earth along with the other seven major planets revolves around the Sun in a disk known as the Ecliptic Plane2. That plane is shown on-edge in Figure 1 above labeled as “Earth Orbit” in blue. Since the eight major planets in our Solar System orbit closely to the Ecliptic Plane many secular texts and references cite this as evidence of a process known as accretion (the formation of planets and other bodies in a solar system resulting from matter coalescing after star formation). However, this is a false scientific assumption due to the fact that this process has never been observed or otherwise verified by any scientifically testable means3.

Only earth’s moon orbits within a narrow band centered on our equator and only slightly offset from the ecliptic plane.

On the other hand, solar and lunar eclipses occur much more frequently than we might expect; because, most of us really only pay attention to them when they are about to happen in our geographic location. In fact, as of the time of the writing of this article there have been over 40 lunar eclipses (including 15 total) and 35 solar (including 10 total) in the 21st century. So the opportunities to view a total or partial occultation4 of the Sun or Moon around the world occur on a rather regular basis.

Another fascinating display of our Moon is that only one side faces the earth during its entire orbit. This is due to the fact that it takes the Moon as long to revolve about its own axis as it does to orbit about the earth. This process is known as Tidal Locking5.

As of the time of the writing of this article there have been over 40 lunar and 35 solar eclipses in the 21st century.

As we shall see in the upcoming section, even though our Moon is ‘tidally locked’ with the Earth we are still able to see about 58% of its total surface over time. This is due to an orbital cycle that occurs every 8.85 years.

Figure 2 below is a still rendition of a portion of an orbital process known as apsidal precession. In this view we are looking down on the earth from directly above the Ecliptic Plane (though neither the Earth nor the Moon in this diagram is positioned as such). Notice how each orbit of the Moon ‘swings’ around a bit in the direction of its orbit after each completed orbit. Eventually, the Moon will return to its original orbit after approximately 8.85 years.

From Figure 1 in the previous section we saw the Earth in one position with the angle of the lunar orbit at 5.14° to the Ecliptic. This resulted in an angle between the Moon’s orbit and the Earth’s equator of about 18.3° (some value are rounded). This angle, however, does not remain constant throughout the period of lunar apsidal precession, as Figure 3 below demonstrates.

Each ¾-second ‘tic’ represents one-tenth of the precession cycle (0.885 years, or about 323 days including ‘leap-days’). In each new view the Moon is shown at Earth Perigee (the closest point in that the Moon comes to the Earth in its orbit). The Earth is viewed from the same relative position so that we can observe how the lunar precession causes the orbital plane of the Moon to ‘wobble’ around the Earth’s axis – changing the angle with the equator over time.

To visualize the ‘wobble’ that is caused by orbital precession of a satellite that is orbiting at an angle to another plane, think of the precession plane as a dish and the Ecliptic Plane as a large table. If you spin the dish on the table it will eventually begin to settle. At the point where the dish is nearly flat, but still steadily ‘wobbling’ on the table, you can look at the surface of the table on-edge and see the angle of the edge of the plate ‘wobbling’ too. The angle remains constant, however, it moves along the path of the plate so that the edge angle you are viewing changes over time.

This ‘wobbling’ of the lunar orbital plane relative to the Earth coupled with the slightly elliptical shape of the Moon’s orbit allow us to view a total of 58% of moon during its orbital cycle. In fact, time-lapse photography from a fixed point on the Earth taken over many months during a full moon shows that the Moon appears to be ‘rolling’ slightly in all directions as it is viewed cyclically from slightly different angles.

Furthermore, when the Moon is at Apogee (its furthest point from the Earth) it is about 14% smaller and 30% in the sky than when it is at Perigee7,8.

Given the precision with which our Moon has been placed in our heavens, it becomes quite apparent that it has been placed there purposefully and specifically by our Creator. Not only does it serve a number of useful purposes (which we will continue to examine in future articles), but it also participates in some awe-inspiring displays in both our day and night skies.

“The heavens declare the glory of God; and the firmament sheweth his handywork.”
-Psalms 19:1

“And the heavens shall declare his righteousness: for God is judge himself. Selah.”
-Psalms 50:6

“The heavens declare his righteousness, and all the people see his glory.”
-Psalms 97:6

When we add to the information covered in this article (and that of the previous two articles) that this beautiful and delicate dance between the Earth, Moon, and the Sun is now occurring after the Fall as recorded in Genesis chapter 3, we can begin to appreciate the truly infinite scope of the Lord’s planning in Creation. Furthermore, we can only imagine how much more spectacular the heavens must have appeared before sin entered into Creation and disrupted the perfection of God’s Design that He called “Very Good”9. We have already seen that the Moon is useful for the telling of seasons (calendar record) and providing light at nighttime. In our next article we shall see how the Moon by its orbit, position, and significant mass regulates our ocean tides like clockwork. 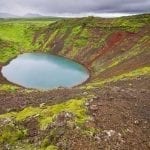 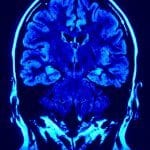