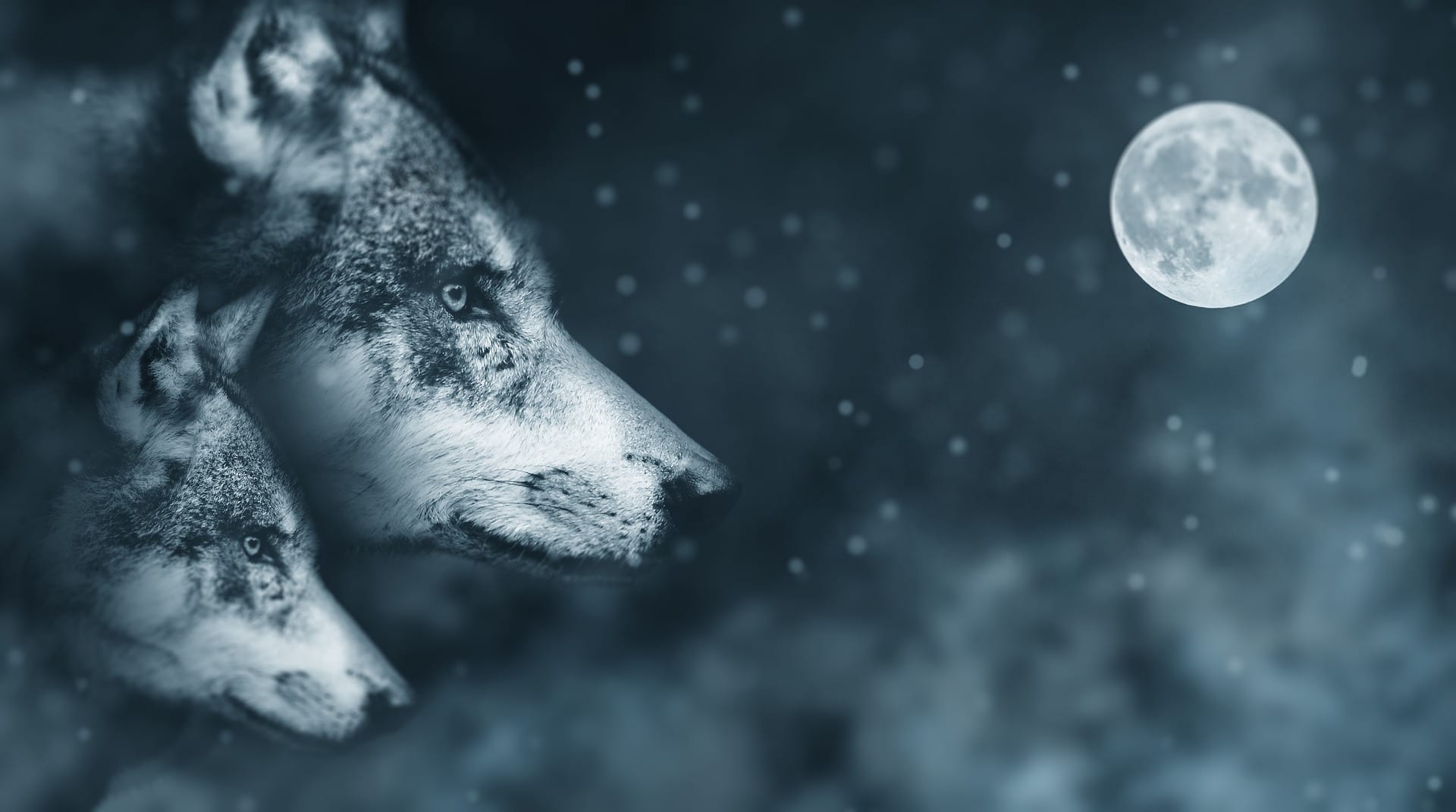 Meanwhile, the United States kept its focus on the end goal of “landing a man on the moon and returning him safely to the earth.”5 All of our missions were very purposefully directed to that end. We had some setbacks.

The Mercury Liberty Bell 7 space craft sank after splashdown.6 The Mercury Aurora 7 flight missed its planned splashdown point by 250 miles due to a series of problems.7 Gemini VIII’s flight ended early after the misfiring of thrusters – endangering the astronauts.8 Gemini IXA failed its objective of testing the astronaut maneuvering unit (AMU) during a spacewalk.9 And the Apollo I fire ended in the deaths of three astronauts.10 All of these unplanned, unforeseen events were not only bad; they were potentially catastrophic or were catastrophic (much like genetic mutations). Teams of engineers, scientists and technicians worked to assess what went wrong; and get the program back on track with the end goal in mind.

This underscores one problem with Darwinian evolution – there is no end goal in mind. Through genetic mutations (copying errors in the DNA) and natural selection, enough genetic information was created to go from a “simple” single celled organism to all of life on this planet in all of its integrated complexity; without anyone asking: Where are we going with this?

Now out of Russia comes concern about the health effects of the Chernobyl nuclear power plant disaster, more than thirty years later.11 Genetic mutations in animal populations are bad things – surprise! These mutations are “associated with tumors, cataracts, smaller brains, and certain developmental abnormalities.” And they are not being eliminated by natural selection. There is concern of the mutations spreading to surrounding populations. Wolves are being tracked to see if this could happen. No scientist is saying: What happened at Chernobyl is great; creating a lot of genetic diversity; allowing natural selection to work; creating more complex, more advanced life. That is just not happening!  I refer to Psalm 104 for my worldview: “O Lord, what a variety of things you have made!  In wisdom you have made them all.  The earth is full of your creatures.12 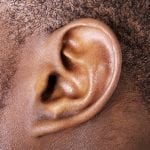 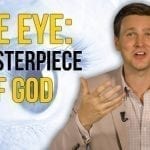