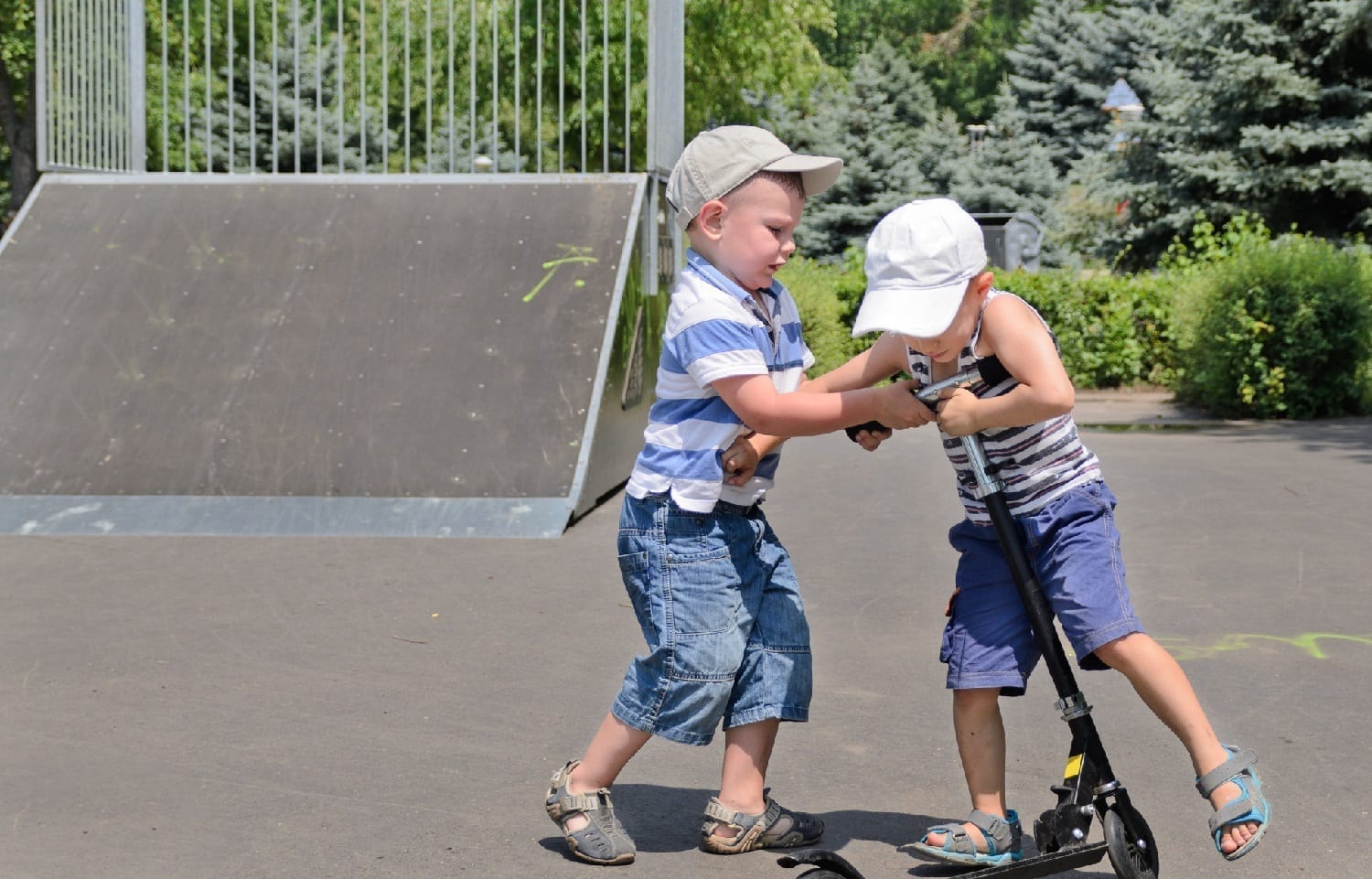 [Originally published as Are you just naturally selfish?]

Is selfishness just a natural part of how the brain works? That was the conclusion of a recent study published by some researchers from Duke University. The researchers tested people’s reaction quickness when words were spoken.  Each word was a color.  The people had practiced associating one color with self, the other color with the concept of a stranger. When the color associated with self was spoken, the study participants tended to react quicker and more decisively.  Based on this, the researchers concluded that humans have a natural bent towards selfishness.

From the perspective of a secularist, this experimental design makes perfect sense. After all, morality in their view is essentially a cost-benefit analysis. In other words, since humans are essentially simply a large pile of complex interacting chemicals, moral judgments are naturally made based on how much benefit the individual will gain based on the decision. There is no absolute standard of right and wrong in this worldview. Thus according to the evolutionary worldview, selfishness is simply a normal, natural impulse which is neither wrong nor something to be ashamed of. For once, they’re right…sort of.

In a Biblical sense, selfishness is natural to fallen man. “The heart is deceitful above all things, and desperately wicked: who can know it?” Jeremiah 17:9 tells us.  Because man’s heart is naturally sinful and wicked, selfishness comes to humanity naturally. In fact, in a way, a lot of sins come back to the selfish desires of fallen man.  “If so be that ye have heard him, and have been taught by him, as the truth is in Jesus: That ye put off concerning the former conversation the old man, which is corrupt according to the deceitful lusts;” Ephesians 4:21-22.  In other words, the fallen sin nature of man naturally lusts selfishly for its own benefit. That is not how Christians were meant to live, but it is a natural thing for the old man.

This natural tendency towards selfishness started way back in the Garden of Eden. Notice what happened right after man’s sin. “And the man said, The woman whom thou gavest to be with me, she gave me of the tree, and I did eat.  And the LORD God said unto the woman, What is this that thou hast done? And the woman said, The serpent beguiled me, and I did eat.” Genesis 3:12-13. Note that the man tried to deflect blame to protect himself, throwing his wife under the bus. His wife proceeded to do the exact same thing, blaming the serpent. Rather than take responsibility, and the punishment that justly would have come with it, they played the blame game.

While the natural man is inherently selfish, this is not how Christians ought to live. ” Knowing this, that our old man is crucified with him, that the body of sin might be destroyed, that henceforth we should not serve sin.” Romans 6:6 According to Romans, the old man was crucified with Christ, so Christians do not need to serve sin any longer, including selfishness. “Lie not one to another, seeing that ye have put off the old man with his deeds;” Colossians 3:9 makes it clear that Christians are supposed to have gotten rid of the old man and are not supposed to be doing the things the old man would do, including, as the verse cites, lying, but also selfishness.

This experiment, while interesting, does nothing to demonstrate evolution. In fact, it helps demonstrate the truth of Scripture. The Bible describes man as being naturally sinful as fallen man. This experiment describes man as naturally selfish.  It would seem the two are in complete harmony in this instance. Of course, this comes as no surprise. The Bible is true in everything it talks about, including human sinfulness. This study just supplies some additional confirmation that the Bible is right about human nature.  What a surprise! 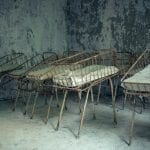