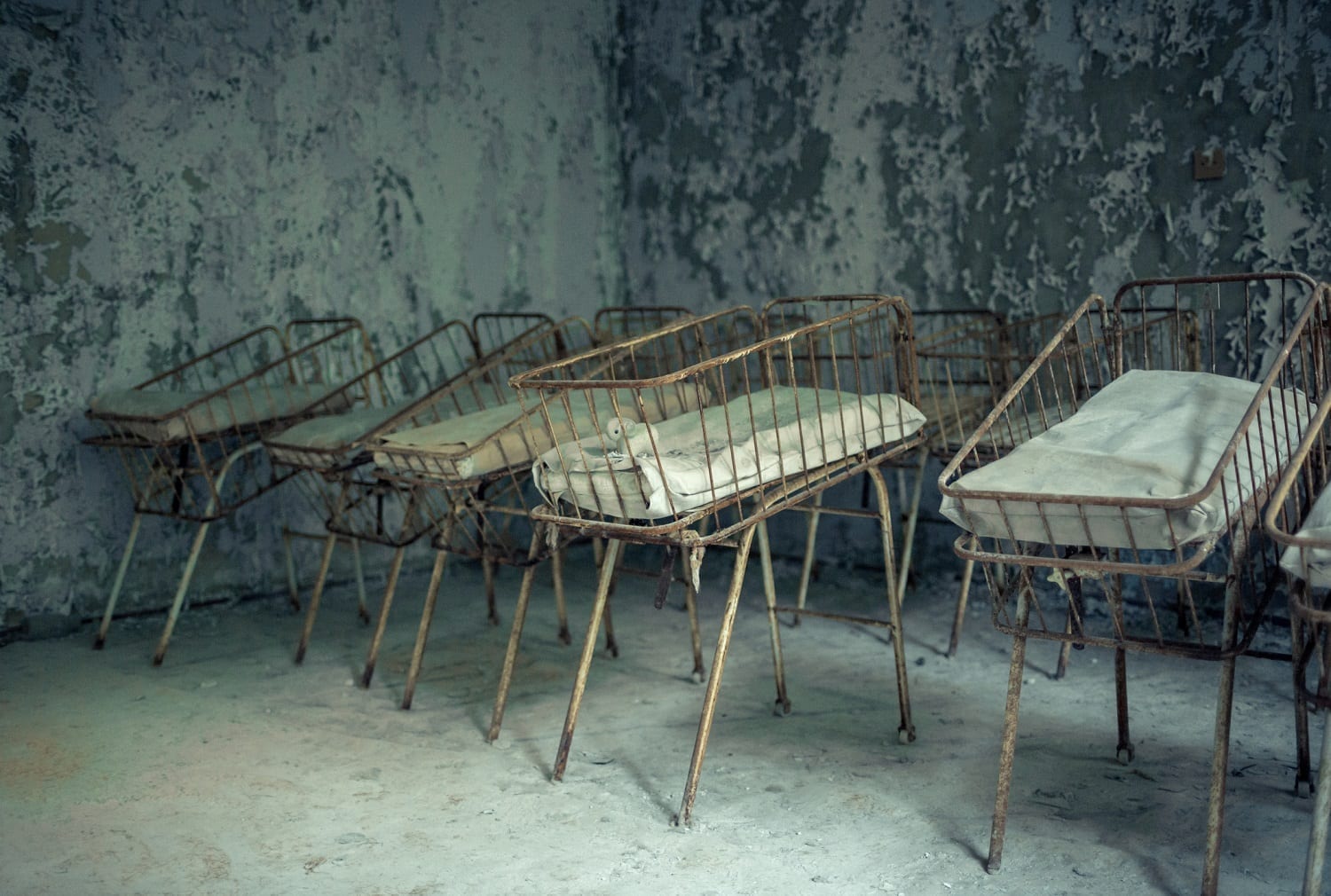 The facts of genetics make it clear even to evolutionists: “We are dying” and “More death by selection will not work.”

After 40 years of work in genetics and 18 years of research specifically into the question of human genetic degeneration, retired Cornell research professor John Sanford was finally invited by sympathetic staff at the world’s leading medical institution, the National Institutes of Health (NIH), to present his work.

Sanford was once an evolutionist, and few geneticists could boast of (1) having their work involved in feeding starving billions in the 3rd world and (2) having his inventions in the collection of the Smithsonian National Museum of American History. But late in his career, what should have been an instant invitation to speak at the NIH seemed permanently closed. Why? Dr Sanford had become a creationist.

At some point, however, the truth cannot be ignored – especially if it is medically relevant to an audience devoted to human health. And if only to state the obvious that the Darwinian “emperor has no clothes” and to finally speak for those whose voice has been suppressed that “we are dying” as a human race – and that “more death by natural selection will not work” as a solution – John Sanford laid out his case for human genetic degeneration in methodical scientific detail.

To see the entire lecture “Mutation Accumulation: Is It a Serious Health Threat?” go to this link on YouTube.

Nearly all non-neutral mutations are deleterious.
We inherit a multitude of old mutations.
We start adding new mutations at first division.
We die do to mutation accumulation.
We pass old and new mutations to our kids.

The night before Sanford’s talk, we were wondering if his talk would be canceled because he was known as a creationist and his talk had creationist-friendly overtones. I heard word that all the NIH Directors were getting involved the day before in a decision to possibly cancel his talk because of complaints by resident Darwinists.

It is ironic that a medical institution studying heritable disease would have individuals resistant to a talk by an elite geneticist about heritable diseases! But Providence made possible a presentation that was long overdue.

…the upper mutation rate, that beyond which equilibrium is impossible, must be much lower than 0.5 and, as we have seen, perhaps lower than 0.1, even if selection were to be given full scope. ~H.J. Muller, 1950. Our load of mutations. Amer. J. Human Genetics 2:111-176

The scenario where children are worse off than their parents has been mathematically examined for years, and it was realized in order for a couple to have at least one kid free of bad mutations (much less having even 1 good mutation), each human female had to bear thousands if not millions of kids!

…Haldane’s well-known estimate…a new allele may be substituted in a population every 300 generations…at the rate of one substitution every two years…the substitutional load becomes so large that no mammalian species could tolerate it…This formula shows that as compared to Haldane’s formula the cost is larger by about 2…to maintain the same population number and still carry out mutant substitutions…each parent must leave…3.27 million offspring. ~M. Kimura 1968

An almost humorous moment was when Sanford quoted evolutionist Dan Graur. Graur argued that if most of the human genome is functional, each human female needed to make 10^35 children to prevent human genomic degeneration (and that’s assuming 99.999% are killed who are mutant)! Graur concluded that therefore the human genome must be about 90% junk. Sanford pointed out, even if the human genome were 90% junk, in such case each female would need to have only 44,000 offspring!

…natural selection cannot occur with great intensity for a number of characters at once…If two species differ at 1,000 loci, and the mean rate of gene substitution, as has been suggested, is one per 300 generations, it will take at least 300,000 generations [6 million years]…Even the geological time scale is too short for such processes to go on in respect to thousands of loci…I am convinced that quantitative arguments of the kind put forward here should play a part in all future discussions of evolution. ~J.B.S. Haldane. 1957. The cost of natural selection J. Genetics 55:511-524

Sanford indirectly showed we are intelligently designed but also genetically cursed – facts which coincide quite accurately with the Christian faith. What was heartening was to see researchers and medical staff at the NIH giving John a warm welcome. The NIH has hospitals and clinics and deals with death and disease frequently. At the NIH FAES bookstore is the NIH Director’s book, The Language of God, as if to say, in the medical community, thoughts of God are not unwelcome. The NIH also has a chapel where people can pray. Since the NIH is in a city named after the place where Jesus once healed a lame man (Bethesda), the NIH Nobel Laureate Hall has these words on display:

Now there is in Jerusalem by the sheep gate a pool, which is called in Hebrew Bethesda, having five porticoes. In these lay a multitude of those who were sick, blind, lame, and withered, waiting for the moving of the waters; for an angel of the Lord went down at certain seasons into the pool and stirred up the water; whoever then first, after the stirring up of the water, stepped in was made well from whatever disease with which he was afflicted. John 5:3-5*

When I stumbled on this inscription when going to do reporting work for John Sanford at the NIH a few years back, I had a feeling God would do something special at the NIH one day. And indeed he did! 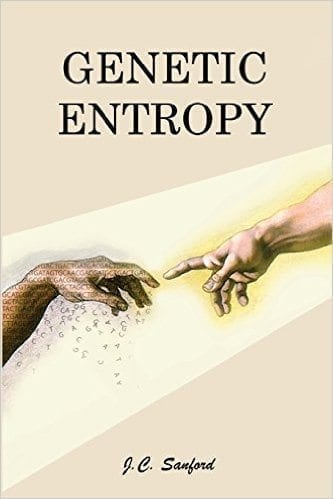 For more information, read Dr. Sanford’s classic book Genetic Entropy on the history and future of the human genome, which examines the impact of mutations that are invisible to selection.

*Scripture Note: The authenticity of John’s gospel was reinforced by excavations of the Pool of Bethesda, showing it did indeed have five porticoes. Also, a manuscript fragment from John from a few decades later proves it was not composed in later centuries as some had alleged. Early church fathers unanimously concur that the work was composed by the Apostle John.

As one of the inner circle of the disciples of Jesus, John spoke as an eyewitness to the healing miracles of the Lord. In the chapter quoted above, he relates Jesus’ healing of a man who had been an invalid for 34 years. For the NIH, located in Bethesda, Maryland, to quote from the Gospel of John is altogether fitting.

Salvador Cordova is a Bio Molecular Research Associate for the YEC Cornell geneticist John C. Sanford. Salvador has 4 1/2 science degrees, with the most recent degree an MS in Applied Physics from Johns Hopkins and a non-degree biology MS-equivalent from the FAES NIH graduate school. Previously, he was scientist and engineer in the Aerospace and Defense Industry. 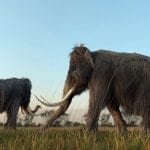 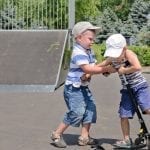