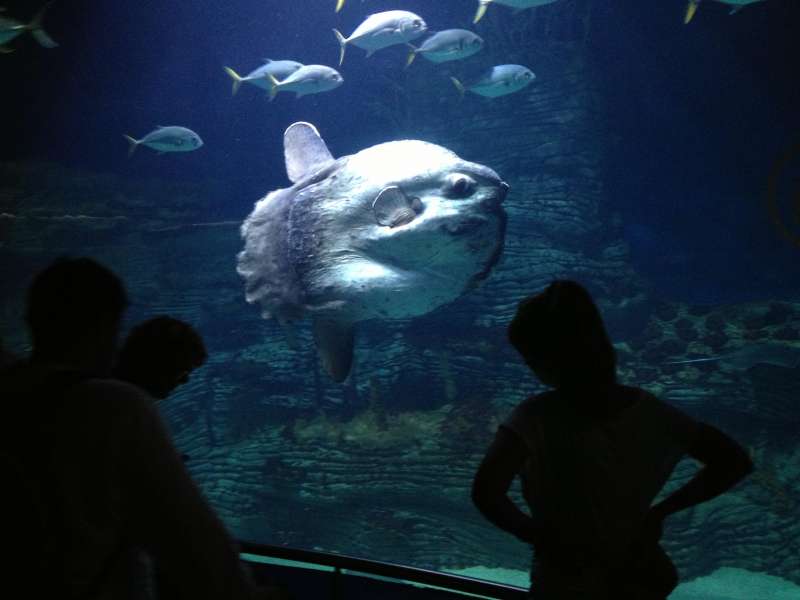 “Thou art worthy, O Lord, to receive glory and honour and power: for thou hast created all things, and for thy pleasure they are and were created.” Revelation 4:11

Are you shy or bold? Actually, if we are honest with ourselves, we must admit that we all have areas where we are bold, and other things we’re shy about. A person can be bold in willing to fly in any aircraft, and at the same time terrified when crossing a high bridge. 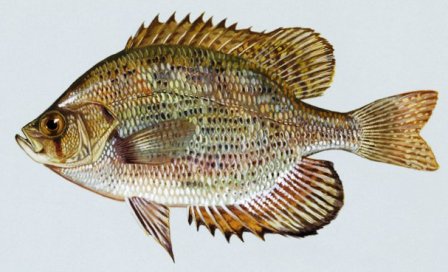 Now scientists have surprised themselves by discovering that the same is true of sunfish, crabs and the octopus. Evolutionary scientists had always assumed that since “survival of the fittest” is the driving force behind evolution, evolution would favor boldness. But scientists found that when they introduced a novel object – a stick with a red tip – into a school of sunfish, about a quarter of the fish fled from it, while another quarter of the school boldly nipped at the stick. But those fish who were shy toward the stick were no more likely than any other individuals in the school to be shy when introduced to unfamiliar food. Those who nipped at the stick didn’t prove any more likely to be bold when introduced to unfamiliar food.

Other researchers have concluded that studies show the same behavior in crabs and in the octopus. The researchers marveled that even so called simple animals showed individually unique traits just as humans do. As one said, “There must be something very special here.”

There is something very special here. That these creatures have individual personalities says nothing about evolution. But it does remind us that all living things have but one divine Creator.

Prayer:
Father, I thank You for my unique personality and ask that it would be better conformed to Christ, my Savior. Amen. 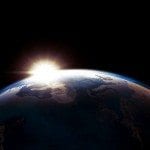 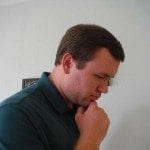