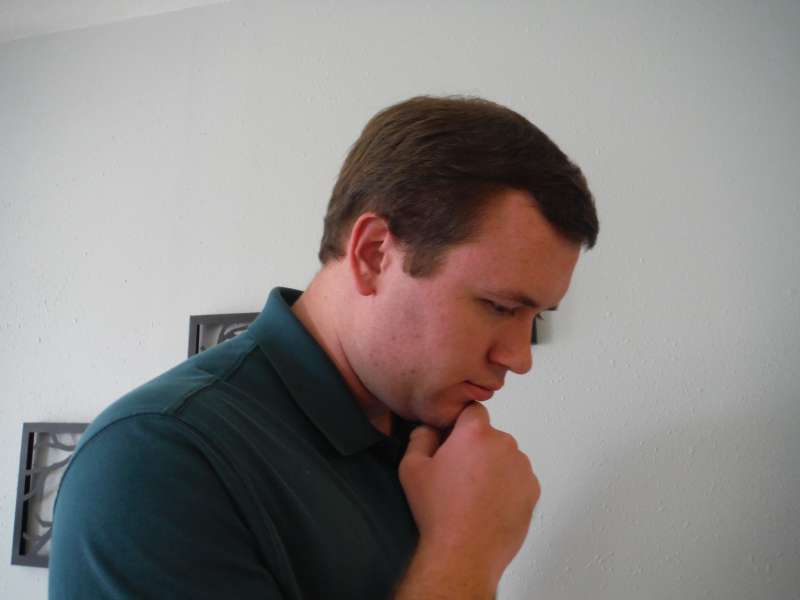 Driving down the highway, I glance in the rear-view mirror and notice a Mustang approaching. Instantly, I start thinking, “Oh dear! Clear the way – it’s a Mustang!”, and I anxiously start looking for the soonest opportunity to get out of their way. Why? Because I am assuming that all Mustang drivers* are road-jerks who speed and tailgate. As individuals, we make a countless number of assumptions like this in our daily lives that we rarely even realize we’re making. Are they accurate? Sometimes they are and other times they’re not. When I actually think about it, I know that Mustang drivers are not inherently road-jerks. Similarly, we come to realize that some of the assumptions we make every day really are not very accurate, when we think about them.

There are many logical fallacies – reasoning flaws – that are made by ignoring or misusing assumptions. In the example with Mustangs, I was making a “hasty generalization” fallacy by assuming that all Mustang drivers were road-jerks based off a few inconsiderate drivers on a section of highway I used to frequent. Sadly, you will often find very bitter atheists who were in some way insulted or wronged by a Christian in the past and write off all Christians because of it (note: if you encounter someone like this, try taking the humble path by personally accepting the blame in the name of the Body of Christ and graciously apologize to them for the wrong).

An assumption-based fallacy that often comes up in creation vs. evolution debate is the “complex question” – when a person asks a question that really should have been broken up into multiple questions. You might hear a person ask something like, “Why are creationists against science?” The question should really be 1)”Are creationists against science?” (the answer is definitely no!), 2)”if so, why?” Complex questions usually have some kind of emotional-appeal with the aim of making the other person and/or his argument look bad (more about emotional fallacies here).

Have you ever heard someone say that they believe in “science” rather than “faith”? When discussing creation, people will often try to portray it as “science vs. faith”, like it’s somehow a choice of either sound science or feeling-based faith. That is the fallacy of bifurcation (also called the “either-or” fallacy) – it’s like asking if a stoplight is red or green when, in reality, yellow is also an option. They are wrongly assuming that there are only two options when it comes to science and faith. In reality, science and faith work together to lead our hearts to God and give us reasons to believe. Remember the Sadducees and Pharisees of Jesus’ day – they may have had some head answers about God, but their hearts were corrupt and stony. You don’t have to choose between having a brain and having a heart – both are essential to life.

*Note: no offence intended to Mustang drivers! The author understands it’s the heart of the person driving, not the type of vehicle, that matters. 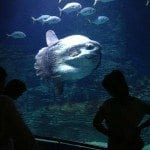 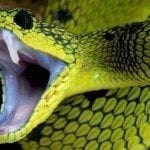