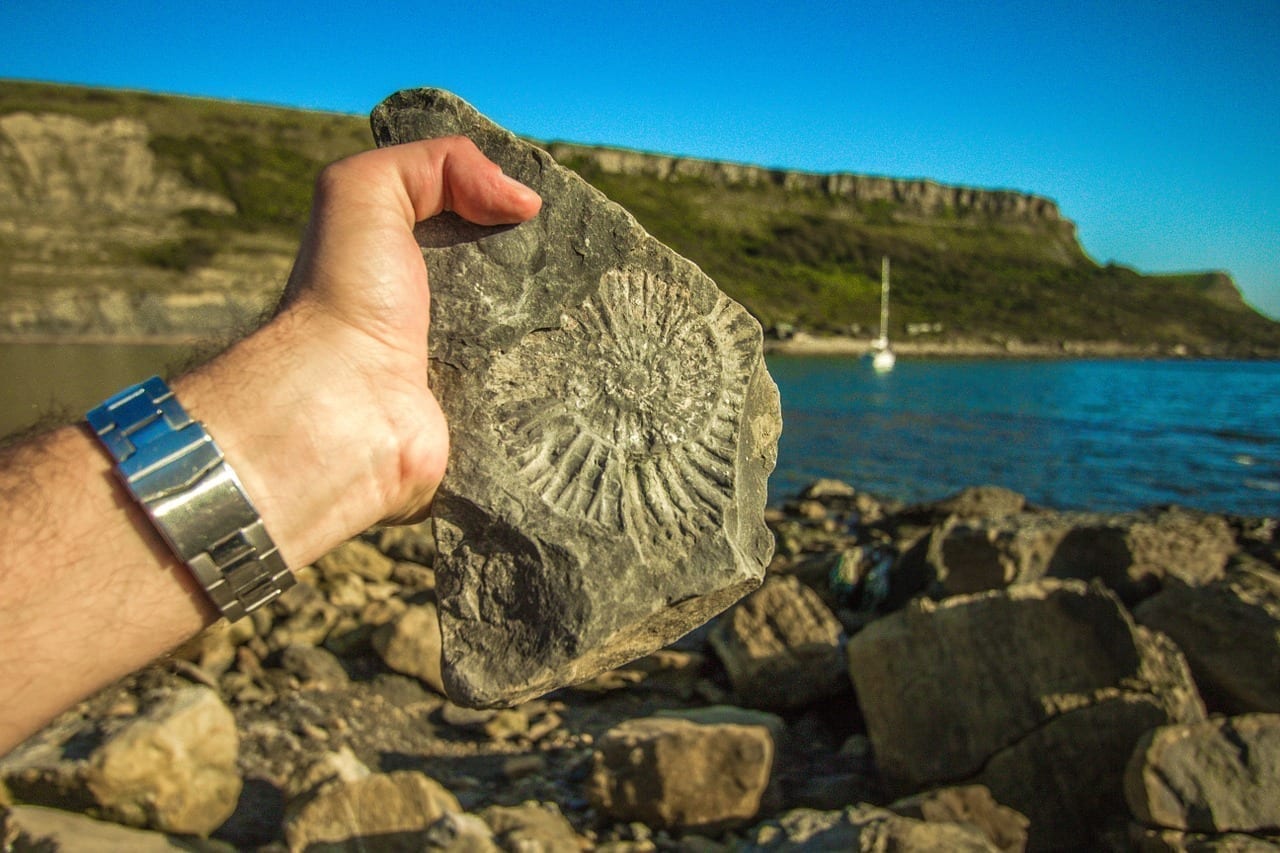 There are a lot of people who believe, unequivocally, that the ages scientists assign to all rocks and fossils are certain. It’s what we are taught in school and the evidence provided to us seems unarguable. It is declared:

The evidence has spoken and it declares ages in the billions of years.

Case closed? Not so fast…

Quoting from an article in the July/August edition of Discover Magazine:

When it comes to determining the age of stuff scientists dig out of the ground, whether fossil or artifact, ‘there are good dates and bad dates and ugly dates,’ says paleoanthropologist John Shea of Stony Brook University. The good dates are confirmed using at least two different methods, ideally involving multiple different independent labs for each method to cross-check results. Sometimes only one method is possible, reducing the confidence researchers have in the results. And the ugly dates? ‘They’re based on “it’s that old because I say so,” a popular approach by some of my older colleagues,’ says Shea, laughing, ‘though I find I like it myself as I get more gray hair.’

I don’t recall such a candid admission being recorded in my science textbooks. Even though Shea is obviously speaking tongue in cheek, there is an important truth here that shouldn’t be overlooked. Our dating methods are not exact enough to be used alone. In order to be considered “good,” more than one method must be used, and if more than one method isn’t possible, then the confidence in the results is greatly reduced. The article goes on to explain that there are two categories of dating: relative and absolute.

Before scientists developed absolute methods of dating, relative dating methods were used. The article explains, “Think of it as ordering rather than dating.” Basically, scientists could only determine where an item belonged within a particular sequence (think layers of time represented by different sediments or rocks). 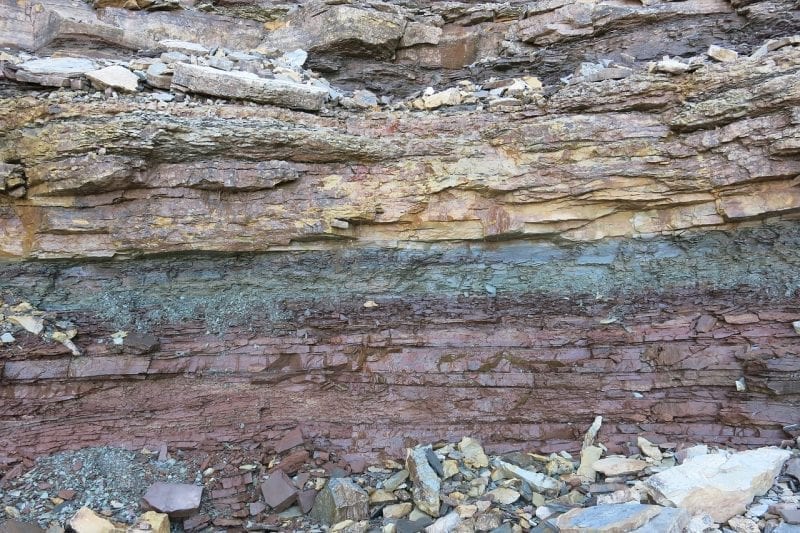 Do you see the weakness here? If the absolute dating method that dates the area in which the fossil or artifact is found is incorrect, so is the age range applied to the artifact. Scientists then use some of these fossils or artifacts as “index fossils” or “guide fossils” to determine the dates of other items. Index fossils are defined as:

Any animal or plant that is preserved in the rock record of the Earth that is characteristic of a particular span of geologic time or environment. A useful index fossil must be distinctive or easily recognizable, abundant, and have a wide geographic distribution and a short range through time. Index fossils are the basis for defining boundaries in the geologic time scale and for the correlation of strata.

Essentially, an age range is assigned for a particular layer, then the artifacts or fossils that are discovered within this layer are assigned the same age range. Anything else compared to this artifact is assigned an age range based on the range that was initially assigned to the artifact that it is being compared to. This is the very definition of circular reasoning. “The components of a circular argument are often logically valid because if the premises are true, the conclusion must be true.” However, “the premises are just as much in need of proof or evidence as the conclusion, and as a consequence the argument fails to persuade.” 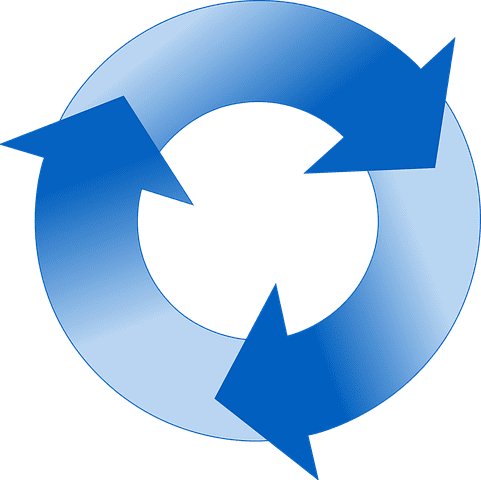 Far from being exact or reliable, these methods are open to major error. If one mistake is made in dating, it translates into multiple mistakes down the line. But what happens when an absolute dating method assigns an age that isn’t consistent with the corresponding relative date? According to Encyclopedia.com, the absolute date would not be considered “valid.”

Certain unstable isotopes of trace radioactive elements in both organic and inorganic materials decay into stable isotopes. This happens at known rates. By measuring the proportion of different isotopes present, researchers can figure out how old the material is.

This process is called radioactive decay. The original element is called the “parent” element and the resulting element is called the “daughter element.” To find the age of a particular item on which this method can be used, scientists first measure the amount of parent and daughter elements it contains, then apply the applicable rate of decay. Entering this (and other) information into a formula results in the age of the item.

Think about it this way. When you were introduced to algebra, you realized horrifically that a math problem could contain letters. A simple example would be: 2a + 3 = 7. In order to find the value of a, the number it is multiplied by (2) and another number that is added (3) are given, as well as the number they will be equal to (7) when the order of operations is followed. The numbers that are given are the constants and you have to know their respective values in order to solve for a.

Although the scientific equations that calculate the ages of rocks and fossils are obviously much more complicated, the same principle applies. In order to solve for the correct age of the rock or fossil, the scientist must “plug in” certain constants that are known to be true. Herein lies the rub…

Radiometric dating techniques depend on three unreasonable assumptions (outlined in this Apologetics Press article)- the equivalent of constants. Stating the obvious: An equation will never yield the correct answer if the constants are incorrect. It doesn’t matter how accurate the equation is. Wrong Data = Wrong Conclusion

What are these assumptions? We’ll pick up there in part 2. 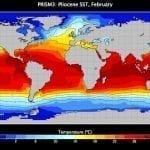 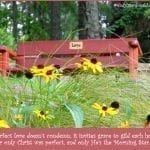