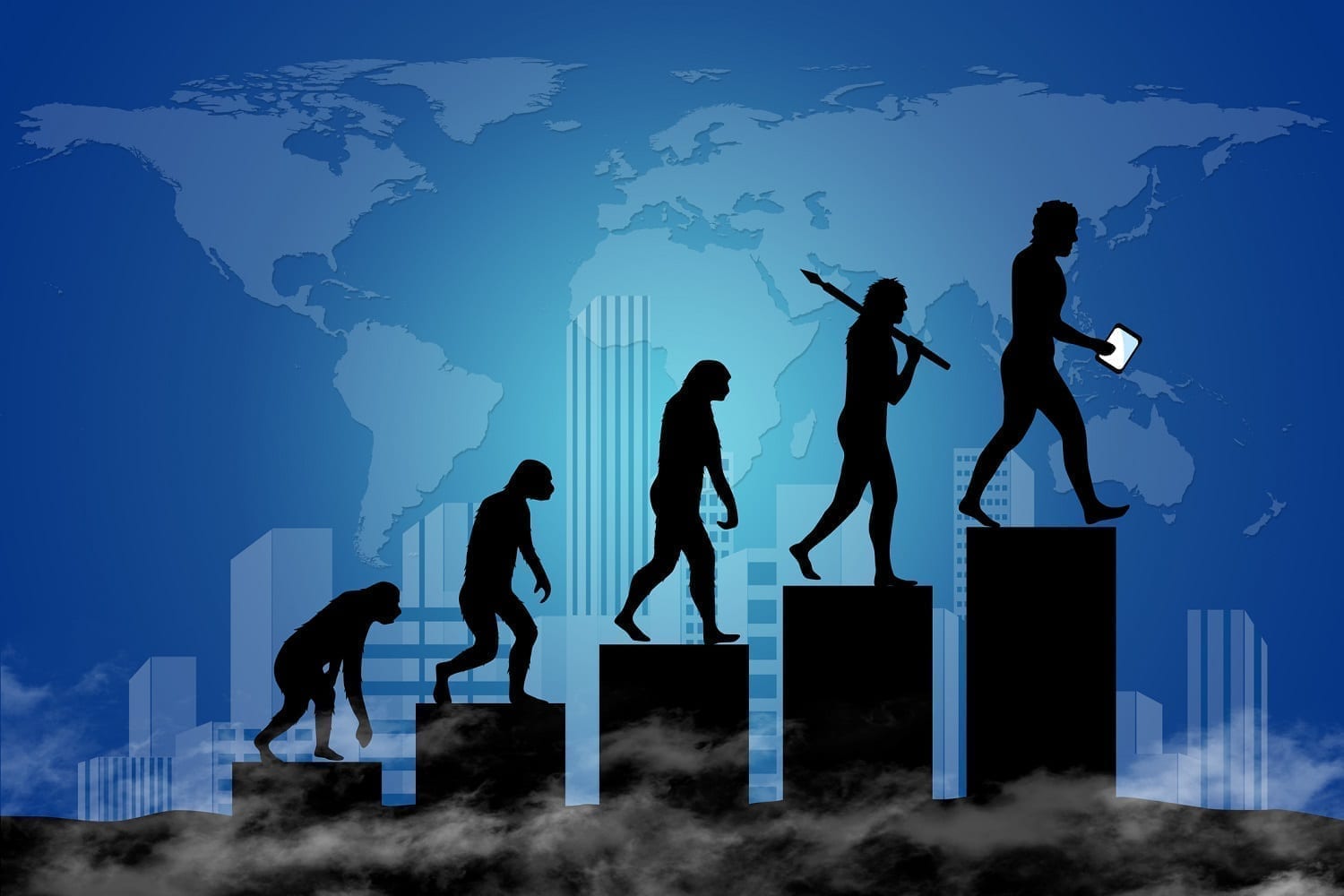 [Originally published as Youth Pastors and Parents Ask: “Why Does Human Origins Matter?”]

Did you know that public school students in California are taught that they are cousins of gorillas…starting in 6th grade?

Meaning and morality depend on where we came from and who (or what) made us. If God created us, our meaning and standard of right and wrong come from Him, but if evolution is true, then we are nothing more than animals with a conscience, with no ultimate purpose or morality other than to simply survive and pass on our genes.

Origin also determines destiny. According to Scripture, the only remedy to the sin and death brought into the world by our ancestor Adam is the atoning sacrifice of our blood-relative, Jesus Christ, the Last Adam. But if we are evolved animals, then there was no Fall of man, sin does not exist, death is not the result of sin, and there is no ultimate reason to our existence. You live only for yourself, and when you die, you are accountable to no one for your actions.

Since most Christian students attend public school, this should be a cause for great concern

How much more should we teach the next generation to do the same?

Instead of allowing our students to be stolen by evolutionary ideas, we need to train them to be, “casting down arguments and every high thing that exalts itself against the knowledge of God, bringing every thought into captivity to the obedience of Christ.” (2 Corinthians 10:5) 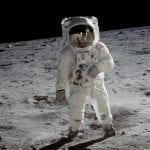 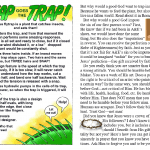