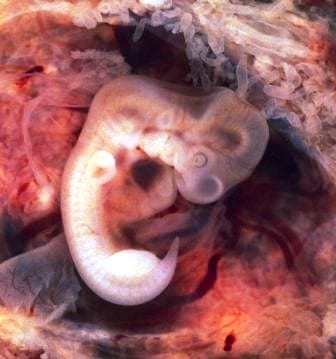 “Pride goeth before destruction, and an haughty spirit before a fall.” Proverbs 16:18

Are we, as human beings, as good as it gets? According to several influential evolutionary scientists, human beings are as good as it gets, and evolution has stopped for us. Some dispute this, saying that human evolution is still happening, but it’s invisible. Although none of this sounds very much like science, such claims have fueled new debate among evolutionists.

These debates are puzzling, considering man’s supposed evolutionary history. According to evolution, modern man evolved in a blink of evolutionary history from some ape like creature. As we have pointed out many times, if evolution and its time scales were true, virtually every generation of our ancestors would have had to have evolved improvements over the last generation. Why would evolution have stopped so suddenly? Has modern medicine, which saves even the weak, stopped evolution?  Mutations are also decreasing among us, they point out. In the primitive past, women had children throughout their reproductive life. Older women give birth to children with more mutations. But today, women have their children when young, then stop reproducing.

The claim that we are as good as it gets reveals the pride of earthly thinking inherent in evolution. In truth, we can only be as good as we can get through the forgiveness of sins that comes by grace, through faith in Jesus Christ.

Prayer:
Lord, I thank You for forgiveness, and I look forward to the perfection I shall realize in heaven. Amen.
Notes:
“Are we the best our species will get?” Toronto Star, 12/26/99, p. J7. Photo: Human being at seventh week of pregnancy. (PD) 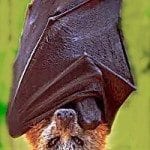 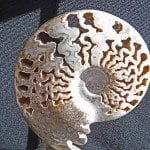