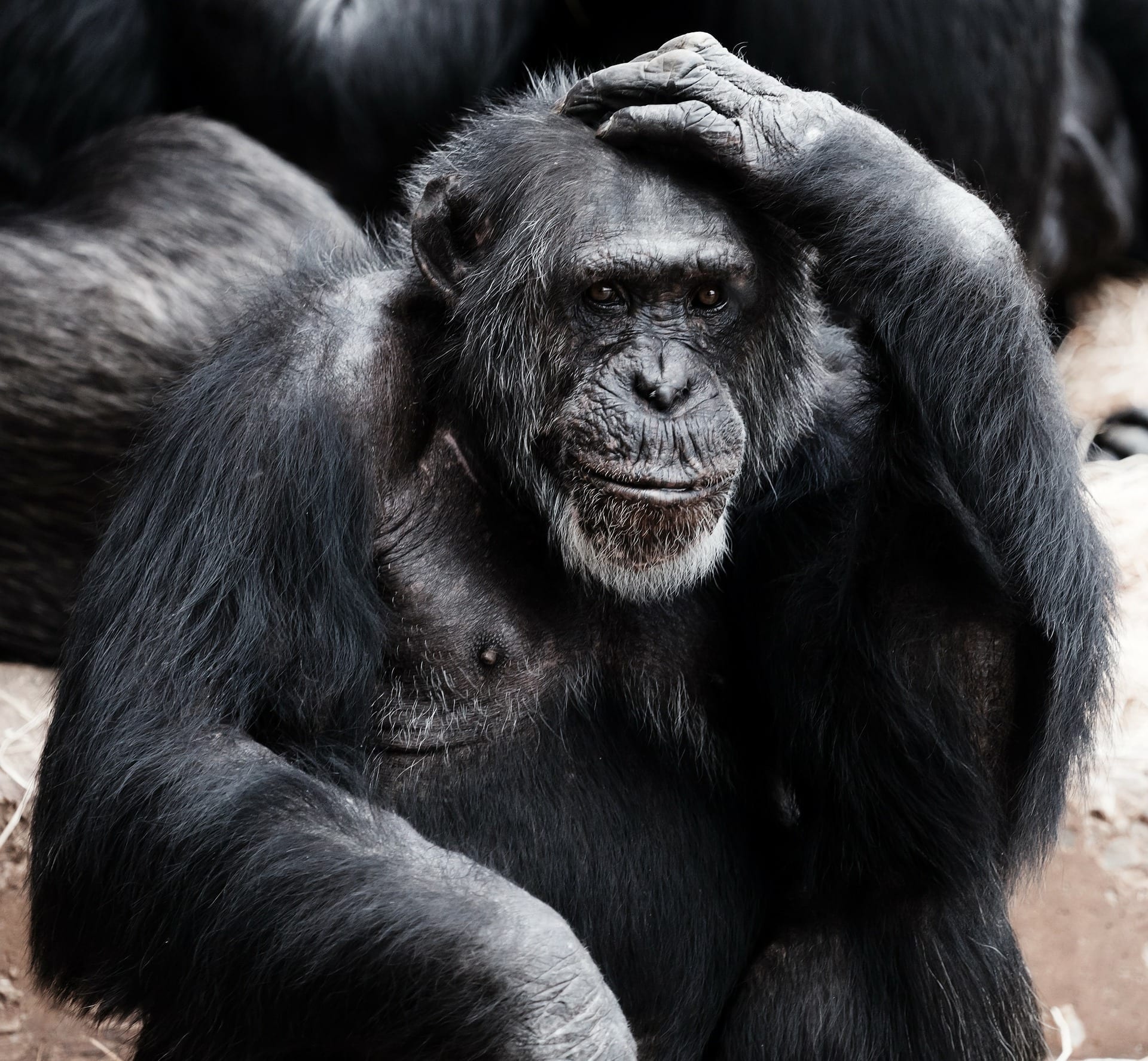 The Wild Wild West became my favorite program when I was in my pre-teens. By that time, it was in re-runs. In one episode, “The Night of the Simian Terror,”1 Dr. Sigmund Von Liebeg (played by actor John Abbott) was a family doctor who in younger life believed, “that given the same environment as man, an ape can attain the same degree of human development.”  Von Liebeg raised a gorilla along with a boy he had taken in who had extreme size, Dimas Buckley (portrayed by actor Richard Kiel). The character Artemus Gordon remarked, “Not a very successful experiment, was it?”

Watching Mysteries at the Museum on the Travel Channel, I was surprised to find out that this failed experiment portrayed on The Wild Wild West was more than just fiction. The segment “The Ape and the Child” told of an experiment conducted by psychologist Winthrop Niles Kellogg.2 In 1931, Kellogg raised his son Donald with a chimpanzee named “Gua.” Like the segment portrayed, initially Gua kept up with Donald, or even ahead in some ways. Then Gua became frustrated when Donald started talking and Gua could no longer keep up. They removed Gua from the household because Gua was becoming a danger to Donald—do you think!

It is interesting that the segment focused on speech development as being what separates man from apes. We actually discussed this in our Believing the Bible segment “Caveman Language”.3 But I argue that it goes farther than language development. Language is a tool to communicate thoughts from one person to another. But the thoughts have to be there.

The Incredible Creatures That Defy Evolution series4 shows us how remarkable animals can be. But animals still do not compare with people. Because of human ideas, we can do science in a way that animals cannot. My Creation Club article Building the Saturn V Rocket and the Bombardier Beetle describes the problem solving process in building the Saturn V rocket.

The ability you have to pull this article up on your computer or smart phone is another astounding result of human ideas. Add to this the fact that people can contemplate:

Do you think animals contemplate these matters? Language is just a way of communicating all of these ideas—ideas that go way beyond any thoughts that animals have.  All of this is consistent with what the Bible tells us: we have a Creator and are made in His image.

Speaking of language and the ability to communicate, I find it very interesting that our Creator is referred to as “The Word.” 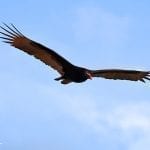 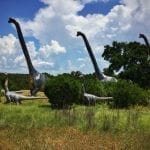