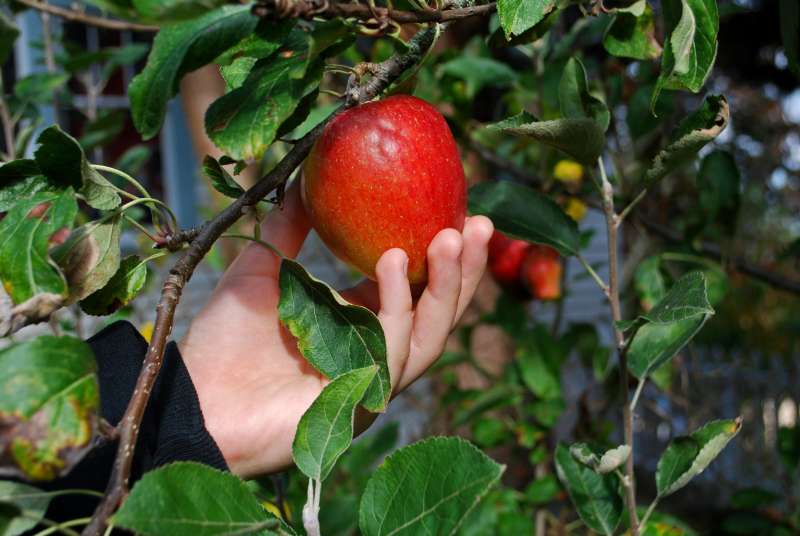 Adam was made in God’s image. He was formed from dust and had a soul. Adam was very bright, yet he still fell into rebellion against his Creator (Gen. 3). Eden was a perfect garden, but the forbidden fruit was bitten there and brought death into the world. Have you ever thought of EDEN as an acronym? Even Death Enters Now.

Adam lived 930 years so one would think he gained a lot of wisdom during his sojourn on earth. “Wisdom is with aged men, With long life is understanding” (Job 12:12). How long were Adam and Eve married? Was it for hundreds of years?

Adam had fellowship with the Creator in the cool of the day (Gen. 3:8). So he surely knew many of the details of how God created the world and all the creatures in the six actual days of Creation Week. The wicked serpent deceived Eve and Adam fell which brought about the Curse. But our Redeemer held out a promise to our first parents to look forward to the coming of the Chosen One who would crush the serpents head (Gen 3:15).

Some skeptics claim that it was a problem for Adam to name all the animals. Adam named the “cattle, birds of the air, and every beast of the field” (Gen. 2:20), not ALL the animals. In 1995, Sean Shannon of Canada recited Hamlet’s soliloquy “To be or not to be” at a speed of 655 words per minute. Adam would have had no difficulty naming the animals of Eden. William Twisse, prime leader of the Westminster Assembly, said Adam completed this task before noon.1 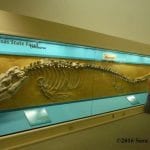