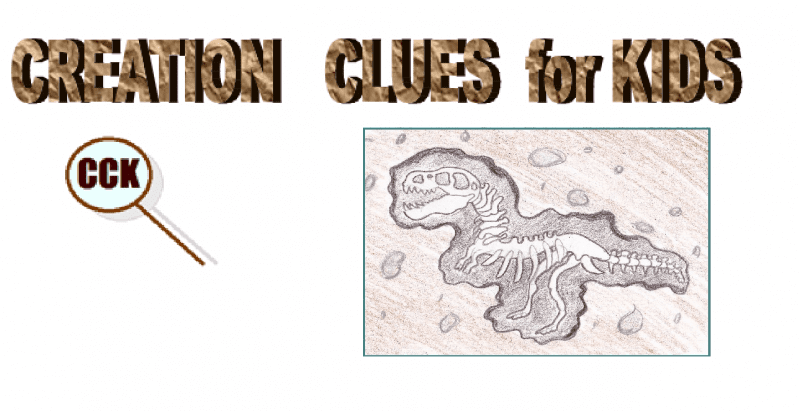 Do you like dinosaurs?  Ever wonder if it might be fun to ride on the back of a long-necked Apatosaurus or visit a triceratops at a petting zoo?  On the other hand, you might look at the giant, sharp teeth on a T-rex skull and be very glad that you don’t have to worry about one of those guys crashing your picnic in the park. Although there may be a few dinosaurs still hiding out deep in the jungles, most of what we know about dinosaurs has to come from fossils.

The word “dinosaur” was not invented until 1841. However, people all over the world have ancient legends

If you go to a children’s museum or look at dinosaur books, you will see colorful, scary looking models of T-rex with big muscles and eyes that seem to be watching you wherever you go.  You will see different colors and patterns on dinosaur skin.  But a lot of those things are just what artists imagine dinosaurs would look and act like from studying their bones.  Since we have mostly just bones of dinosaurs, scientists have to act like detectives trying to solve mysteries of how dinosaurs lived.  Most of what we know about dinosaurs is how they died and were buried in the world-wide flood the Bible talks about in Genesis.  Remember this the next time you see a dinosaur picture – scientists have to make a lot of guesses about dinosaurs since there aren’t that many around anymore and sometimes those guesses aren’t right.

During Noah’s flood, animals that weren’t on the ark died.  Some of them got buried in giant underwater mudslides, called turbidity currents, in the flood and turned to fossils.  The mud formed in layers – like a giant banana pudding – and later hardened into rock, or, as scientists say, became lithified.  Today we find huge rock layers, filled with fossils, spreading over entire continents.  Canyons, mountains, and road cuts help us see deep layers where we can find fossil.

When mud turns to rock, we say it has been lithified.  For this to happen, something (like other heavy mud layers) has to push down on the layers to squeeze the water out of the mud.

Paleontologists go on “digs” to find new fossils and learn more about them.  Going on a real dig with scientists to look for fossils is really cool (I’ve done it and can tell you it’s pretty awesome)! You usually have to camp way out in the wild, far away from big cities and comfortable houses, to find really good, big fossils.  You have to drink lots of water and be ready for all kinds of weather – super hot, freezing cold, crazy winds, and heavy rain.  TV, computers, and even cell phones often don’t work.  Could you make it through a week without those things to go on a dig?  You also have to be okay with getting really, really dirty because that’s what happens when you dig!

How We Get the Fossils

If you dig up a skeleton where all the bones are still in the right places, we call it an “articulated” fossil.  A lot of people think that scientists dig the fossils all the way out of the ground while on a dig and take them home.  But, since we want to be super careful with the fossils, it takes a long time to get them out of all the rock and dirt.  What we do is dig around the fossils, make a “field jacket” on the fossil and the dirt around it, and bring the whole thing back to the lab.  There, we can carefully dig up the delicate fossils and check for any small fossils in the dirt around it. (more about a Kansas dig field jacket here)

To make a safe field jacket, first you have to secure loose bone pieces with a special kind of glue, tissue paper, and aluminum foil (just like you have in your kitchen).  Then you need to make a soupy mud of plaster.  Dip pieces of burlap in the plaster and use it to cover the chunk of rock with a fossil you want to take out.

When you dig up fossils, it’s really important to take lots of pictures and write down information about what you’re finding and where you’re fining it. We want to know all about how the fossil was found to get clues about how they died and were buried – just like a detective investigating a crime scene.  You draw special maps showing where each fossil was found and what other fossils are around it.  This helps when it’s time to figure out how the bones fit together like puzzle pieces.

Digging up fossils gives us a chance to discover all the amazing creatures that God created but you can’t see at a zoo, like dinosaurs.  Putting together fossil bones is really amazing because it’s like trying to figure out the picture on a moving 10,000 piece (most are missing) 3-D puzzle without having the box to look at.  It’s amazing because God made it that way!

Thoughts From the Readers*

CCK is written by Sara J. Bruegel.  If you have a question or comment, please write to Sara at: CreationCluesForKids@gmail.com and it may get published in the next issue.  Also, you can visit www.CreationClues.com to read a new clue each week or see past issues of CCK.  Cartoon drawn by Eliza Haley. 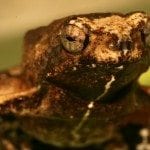 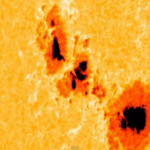