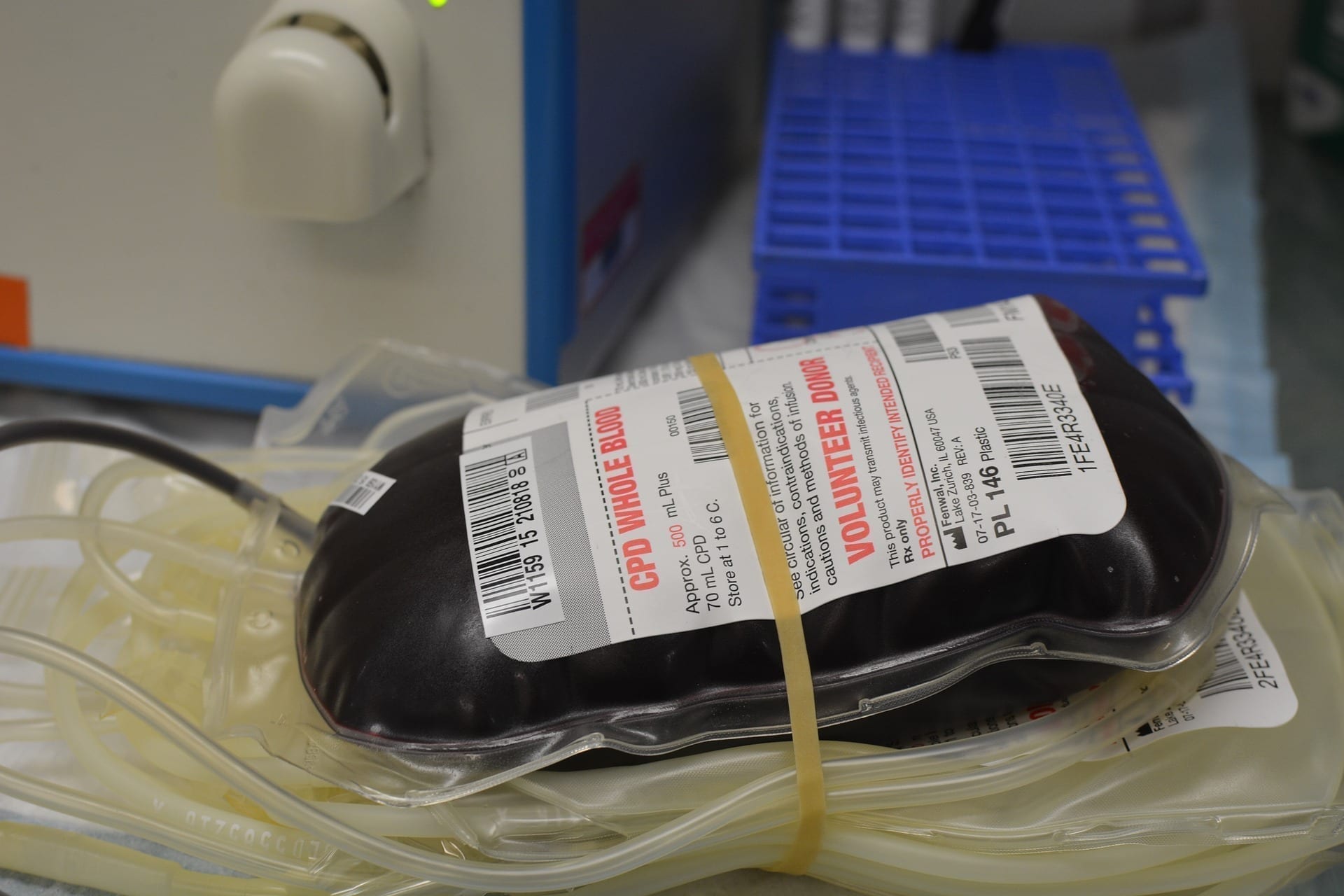 The Bible told us!

A recent Texas Public Radio’s The Source1 interview was filled with biblical truth even though that was not necessarily their intention. I do not know what Elizabeth Waltman’s, Chief Operating Officer of the South Texas Blood and Tissue Center and Dr. C. J. Winckler’s, deputy medical director of the San Antonio Fire Department, spiritual beliefs are or what they think of the Bible.

The Bible long ago told us:

And if any native Israelite or foreigner living among you eats or drinks blood in any form, I will turn against that person and cut him off from the community of your people, for the life of the body is in its blood. I have given you the blood on the altar to purify you, making you right with the Lord. It is the blood, given in exchange for a life, that makes purification possible.  That is why I have said to the people of Israel, ‘You must never eat or drink blood—neither you nor the foreigners living among you.’ – Leviticus 17:10-12 NLT

First and foremost, this is a picture of redemption through Jesus of Nazareth – God incarnate, who lived a perfect life and died an excruciating death on a cross to pay for our sins (see Hebrews 9:14). Secondly, this is telling us we need blood to live (see verse 14; Genesis 9:4; Deuteronomy 12:23).

Winckler described the “Brothers in Arms” program where they give trauma victims whole blood:

This all happened because we have a great blood bank partner in South Texas Blood and Tissue Center, who built an entire new service line. Just think that if they have been building jeeps for the last 20 years, now they’ve built a pick-up in their jeep factory, and that’s whole blood. And they built it specifically to deploy to the helicopters and the ambulances in this region. So that entire new service line called ‘Brothers in Arms’ takes a near universal blood donor and gives it to anybody pre-hospital in this area, in this city that needs blood.

The “Brother in Arms”2 program gives trauma victims not just plasma or blood components, but whole blood; because we now know that what the Bible was telling us all along is true. As we know, doctors hadn’t taken this into consideration when they likely bled George Washington to death trying to treat him.3

And we’re just getting started! Sickle cell trait is often used as an example for Darwinian evolution; as it gives protection against malaria.4 (Darwinists claim that genetic mutations along with natural selection is how genetic information is created.) But when Waltman was enumerating the people that need blood, she stated:

Is that the kind of evolution that can turn amoebas into men?

Finally, the Brothers in Arms program discussed using blood from men because

Men tend to have lower levels of antibodies in their blood than women.2

For this particular program, I do not think they would really want to use blood from a “transgender man” claiming to be a man, but genetically a woman.

Again, this confirms the creation account in Genesis that Jesus quoted from in Matthew 19:4: “So God created human beings in his own image. In the image of God he created them; male and female he created them.” – Genesis 1:27 NLT.

I find that when I read a scientific article, watch a science or history documentary, or listen to a radio interview that is not trying to prove a point for or against what is in the Bible (there is no dog in the fight), the Bible is confirmed. 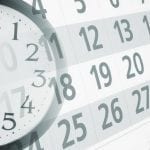